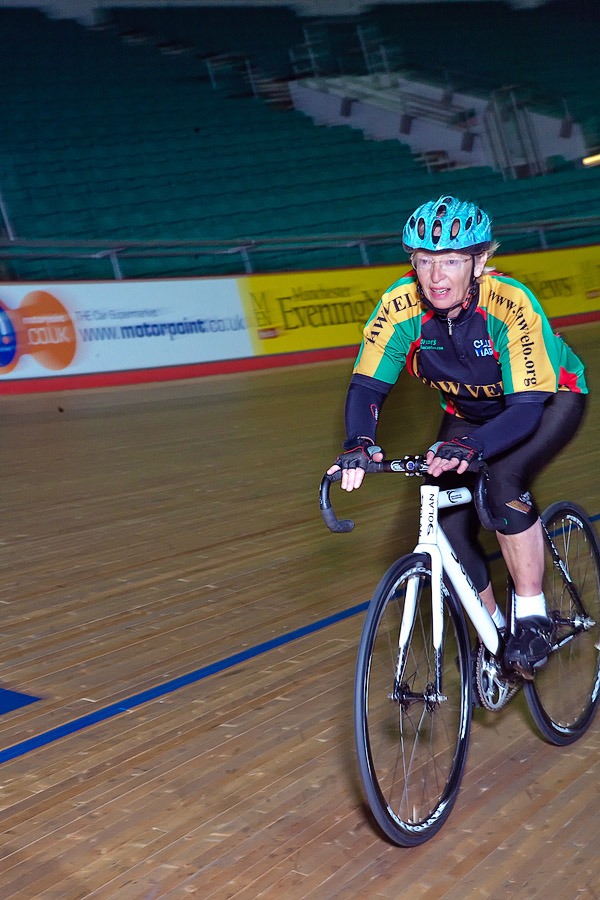 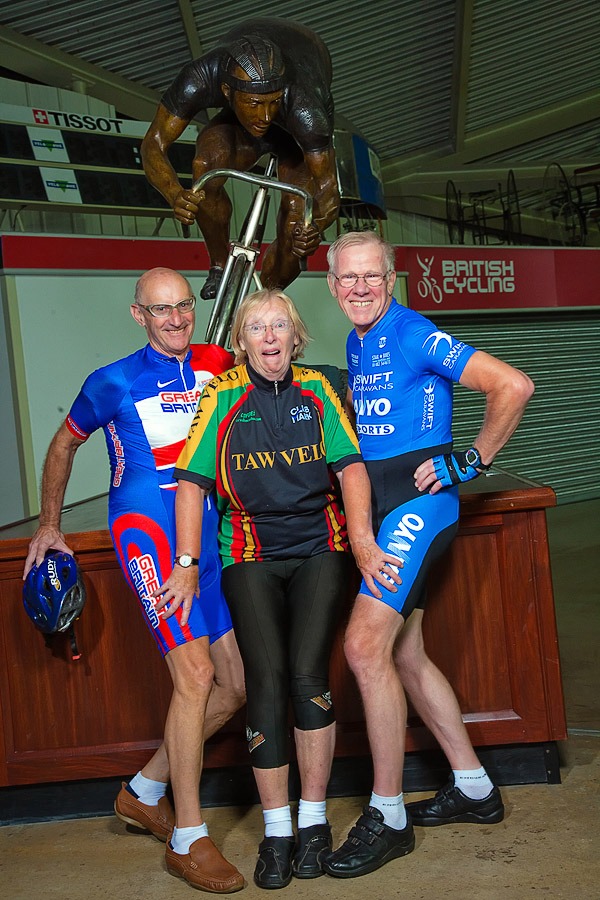 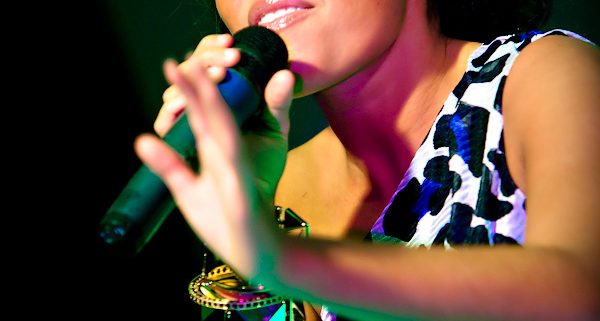 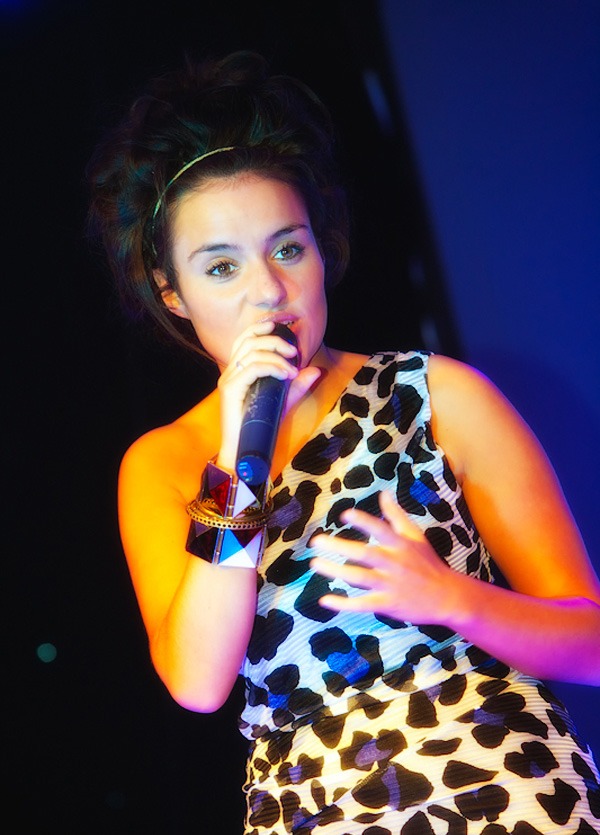 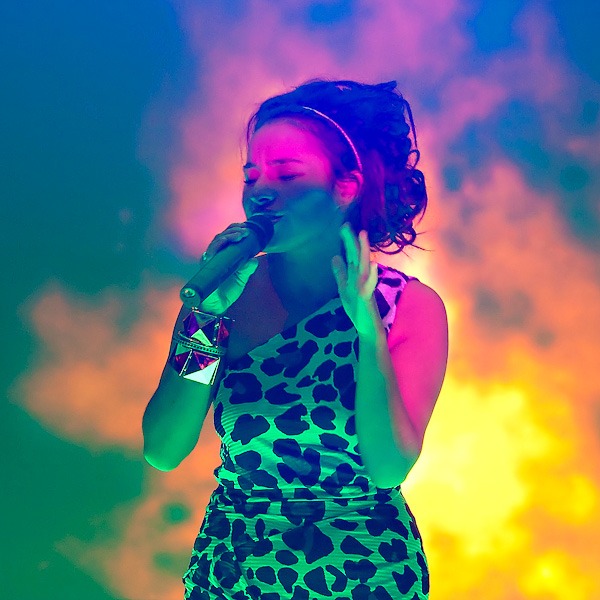 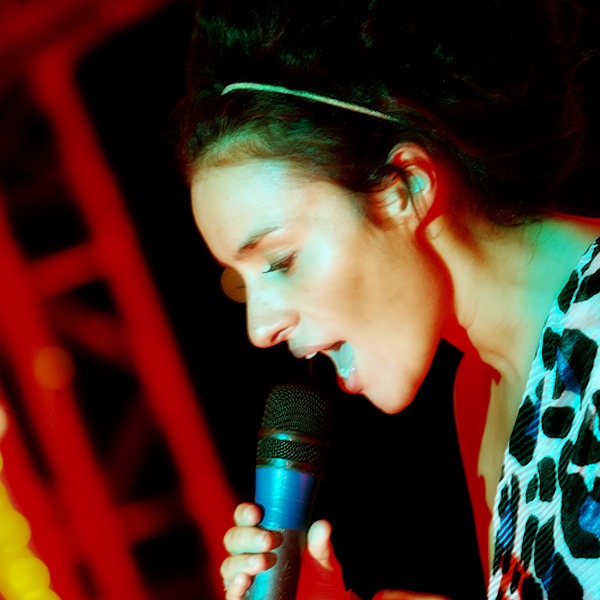 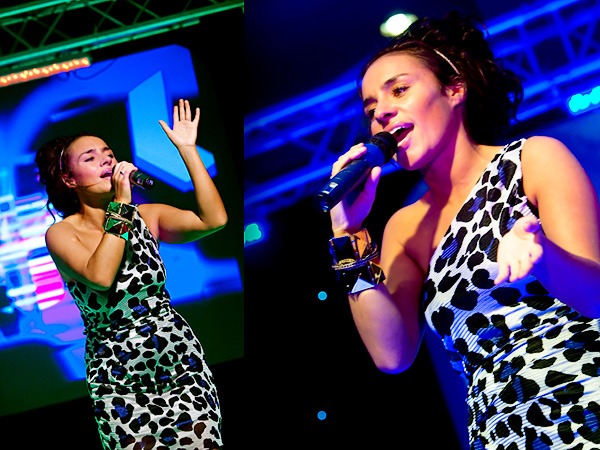 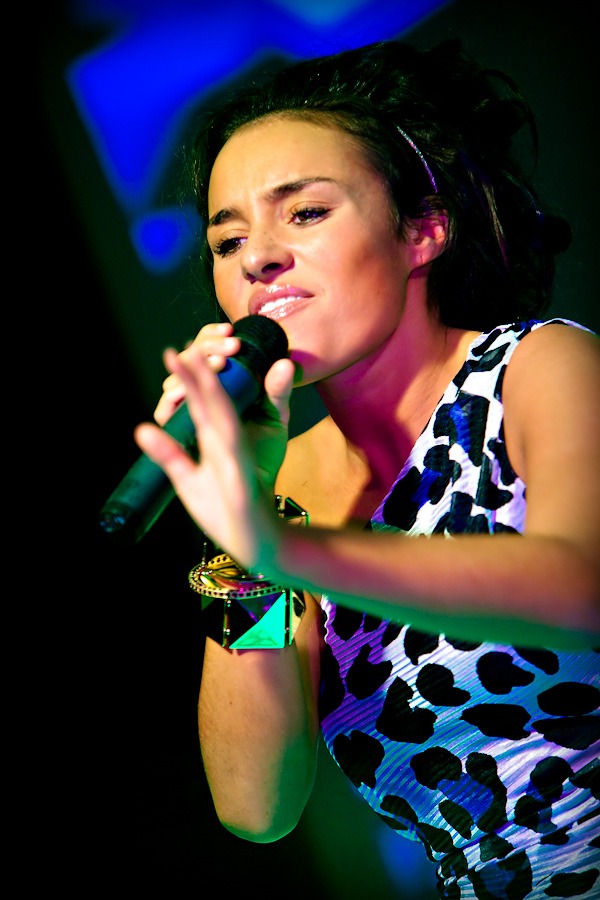 These Laura White Photos are of X Factor contestant and Favourite Laura White performing at the Tower FM Local unsung Hero awards. Most people will remember Laura White because she was clearly the best singer competing on the 2008 X Factor but was sensationally voted out. At the time this caused outrage among fans of the X Factor and music lovers alike.

On this occasion Laura performed a version of a very difficult song Chasing Pavements by Adele and did a brilliant Job. As you can see she looked gorgeous and has bounced back from her X Factor set back by losing weight and continuing to pursue her career in the music industry where she clearly belongs. Laura has released a single and her album is out later this Year. 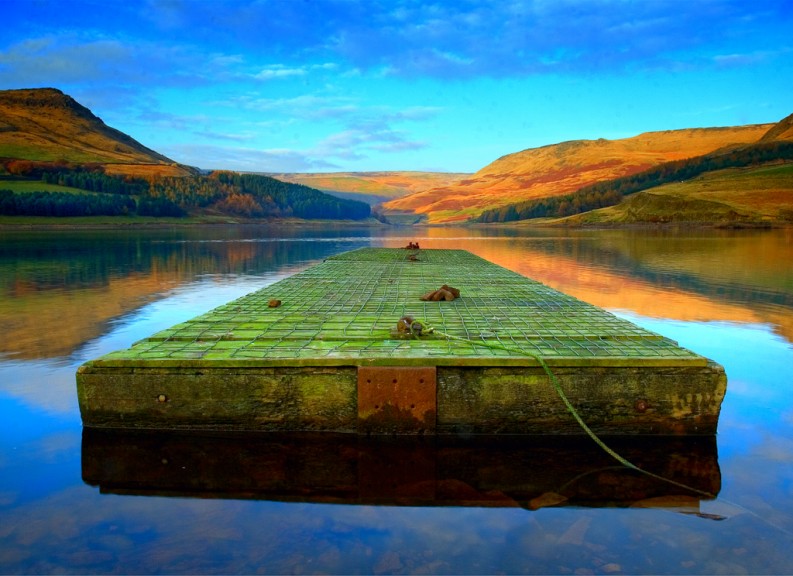 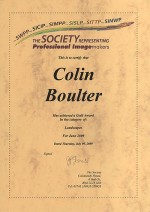 This is an image I am very proud of as it won the highly coveted S.W.P.P. Gold Award for Landscape photography. The S.W.P.P. esteemed judges are highly critical and only give awards to images deemed to be of the highest standard in the country. This image went on to be published in Professional Imagemaker magazine and  has been printed and framed for a handful of discerning buyers. The image is the view from Dovestone sailing club looking out across Dovestone Reservoir Greenfields Saddleworth. The jetty in the image often moves with the wind and under current of the reservoir so I had to be patient waiting for both light and tide. My advice to anybody looking to take up landscape photography is get into the same mindset as a fisherman; be patient and aware that you may sit for hours and not catch a fish. Don’t think this is a wasted trip because although you have not come back with a great picture, you have had the opportunity to relax and to meditate on the beauty of the landscape. 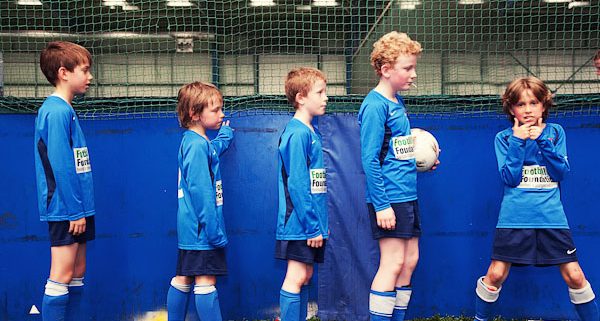 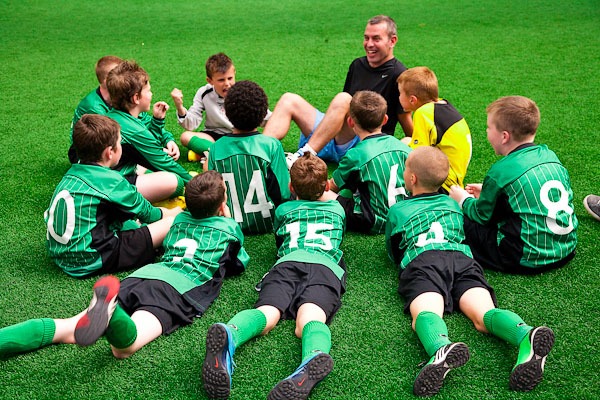 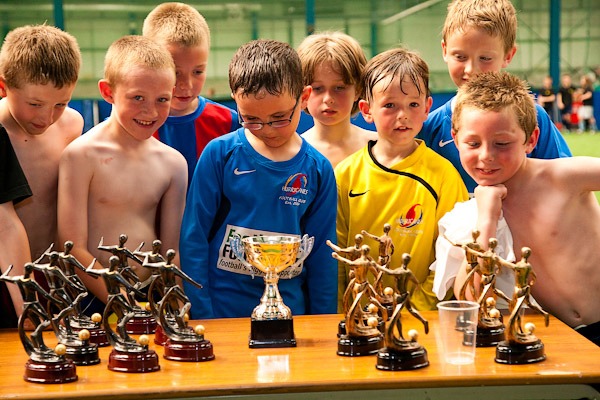 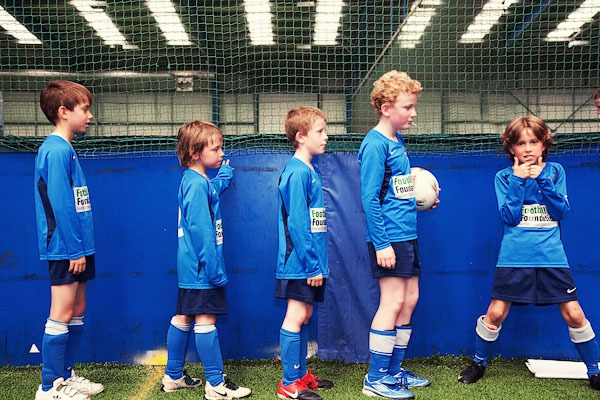 Thanks to a recommendation from Stuart Mulholland General Manager of Powerleague Soccer Dome, I was hired to photograph a wonderful event staged byAffinity Sutton  an organisation to provide affordable housing within the community and who are committed to helping people put down roots. The event that took place at the Powerleague Soccer Dome on Saturday May 22nd was a World Cup-themed five-a-side football tournament for mixed sex 9-11 year olds alongside a community fun day including healthy eating stalls and educational cultural activities from around the world.

I hope you enjoy the images and if yes please recommend me for photographic work to friends, family and business associates.  Please leave comments about the event and the pictures by using the comments link at bottom of page.  You can see more of my photography work and services by clicking here Neilson Reeves Photography Website