Why the Event & Conference photography commission in Amsterdam

For the third year running, we had the pleasure of photographing the National Access & Scaffolding Confederation AGM & Annual ball. This years event took place at the magnificent NH Collection Grand Hotel Krasnapolsky in Amsterdam and this blog features all of the conference and event photography taken during the event.

About the Panoramic Header Image

The panoramic image at the head of the blog, showing the beautiful Amsterdam skyline was taken from the roof of our hotel on the morning of the event and sold under licence to The Hilton Double Tree. As with all photography our on site it is subject to copyright. 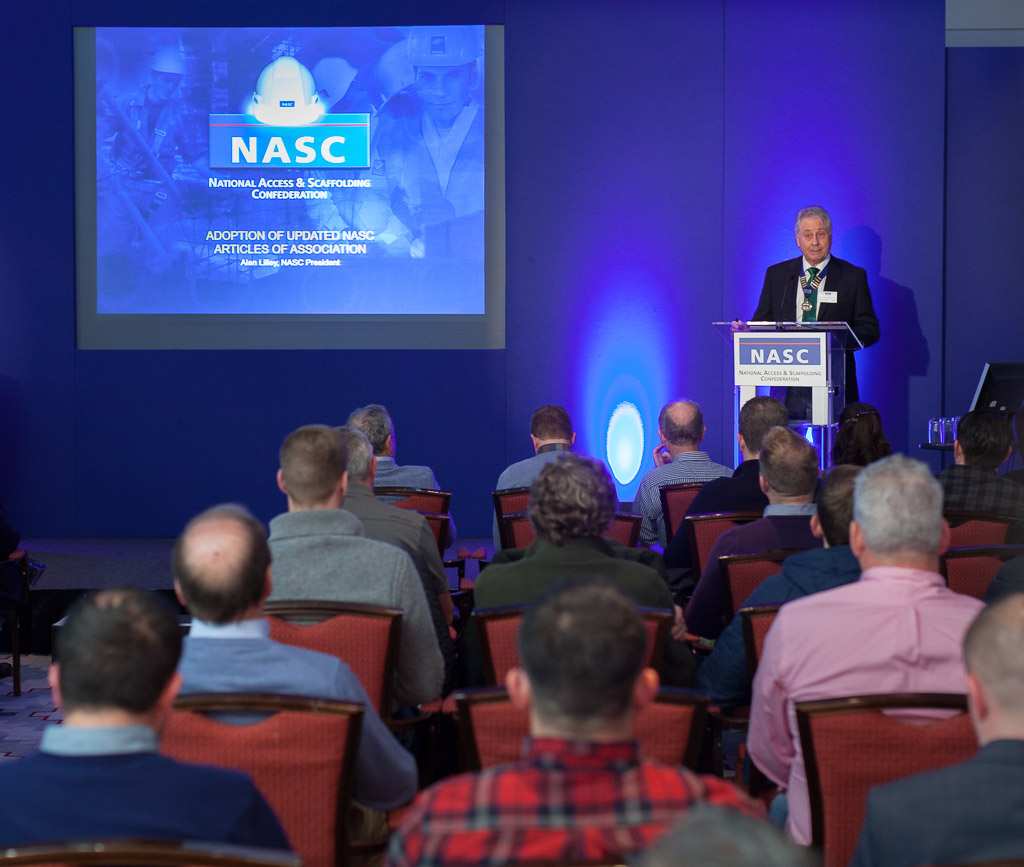 Why The NASC Value our Photography 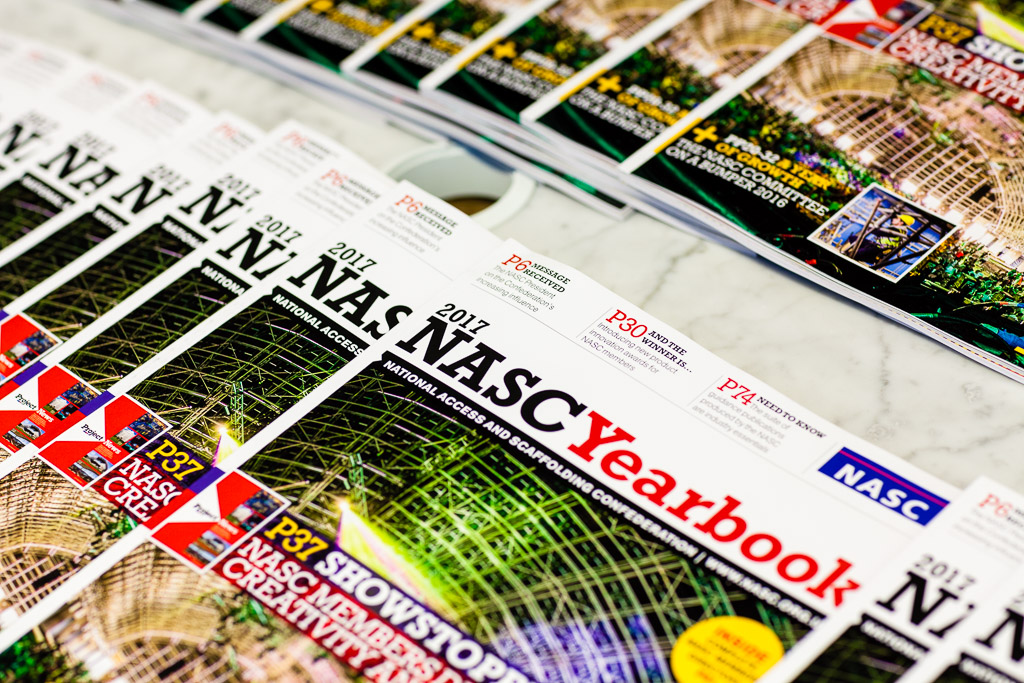 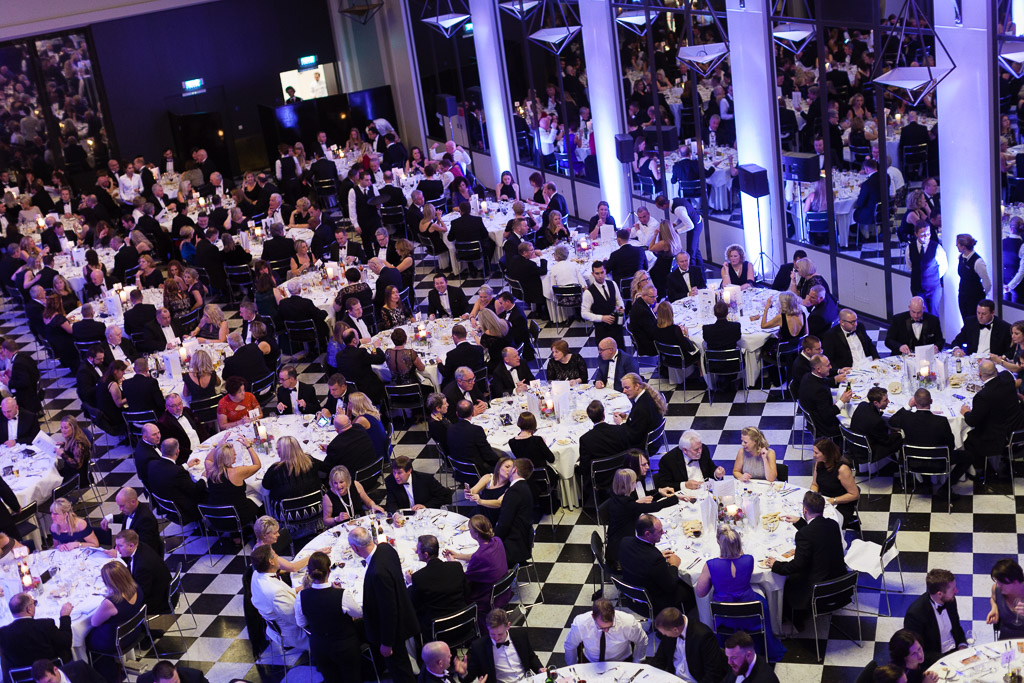 Why Great Photography is Important to the NASC

For organisations and governing bodies like the NASC, communicating the work they do is vitally important to grow and retain their membership. The NASC understands great photography,  positioning their brand as a totally professional organisation with fantastic networking and social opportunities for their members, alongside great corporate and social communications is the best way to recruit and retain members.

Great communications are not just about words and pictures of course, venues chosen for meetings and socials can also greatly influence the perceptions and value of a brand. The choice of this years AGM and ball, NH Collection Grand Hotel Krasnapolsky with its beautiful architecture, works of art and 19th century winter garden, communicates these brand values to the members who attended and our photography ensures members who couldn’t attend and potential new members can all experience these values after the event .

Highlights from The AGM

Last year Alan Lilley, NASC President set out his aim to increase the membership, particularly of smaller companies. It was great to hear that this has been achieved. There has been a record number of applications and new members in the last year. Membership will reach more than 230 companies by the end of 2016 and the aim is to increase this to 250 in 2017. Further great news for members was the announcement that membership fees will not increase 2017. 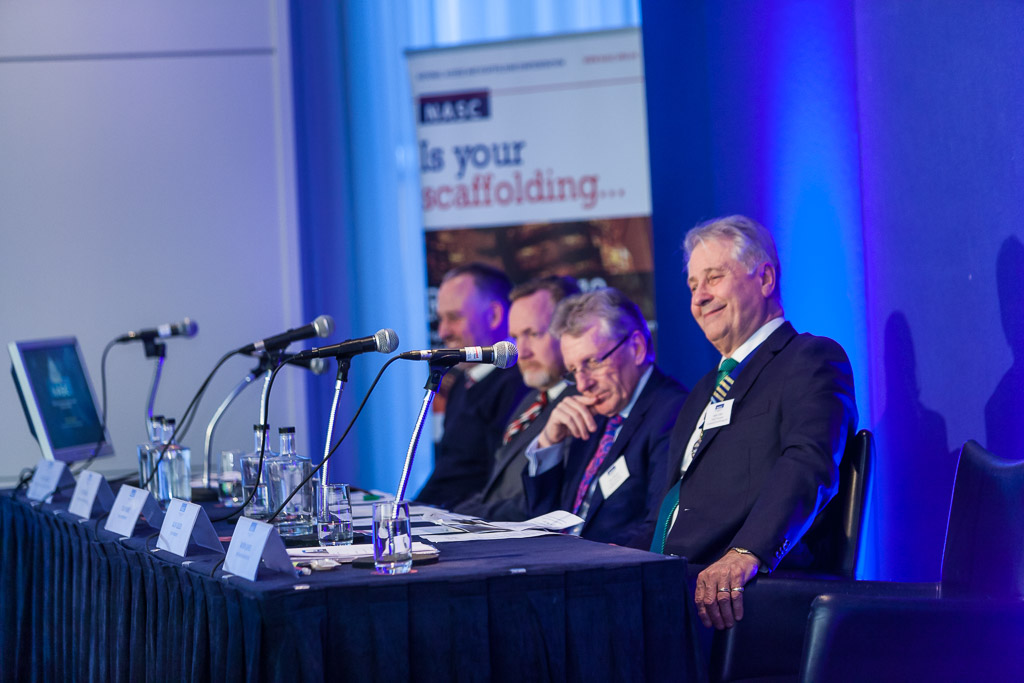 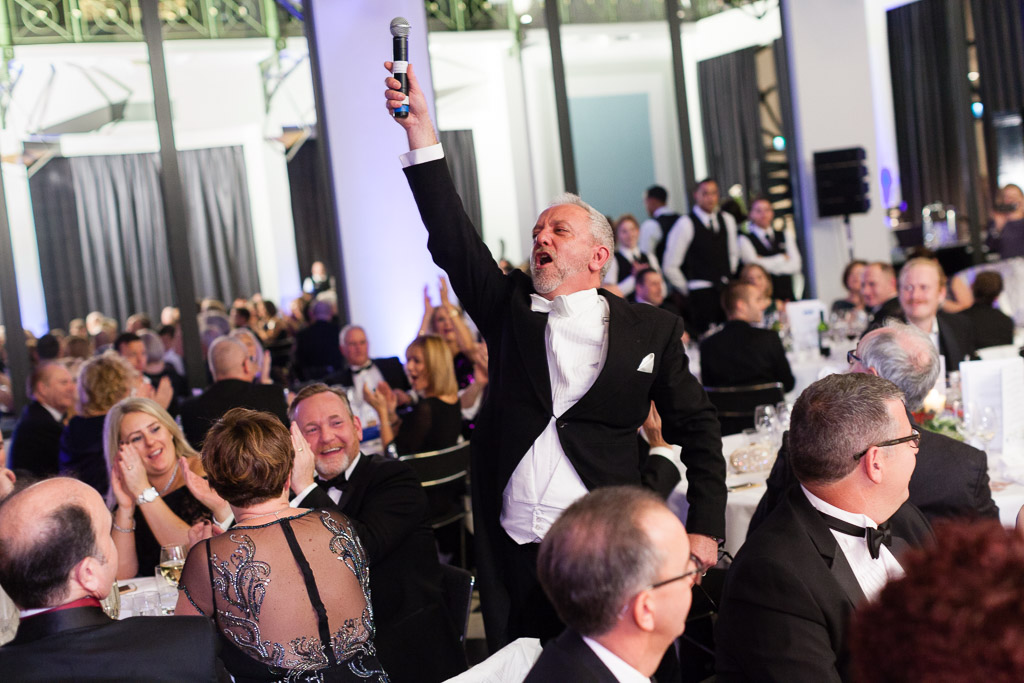 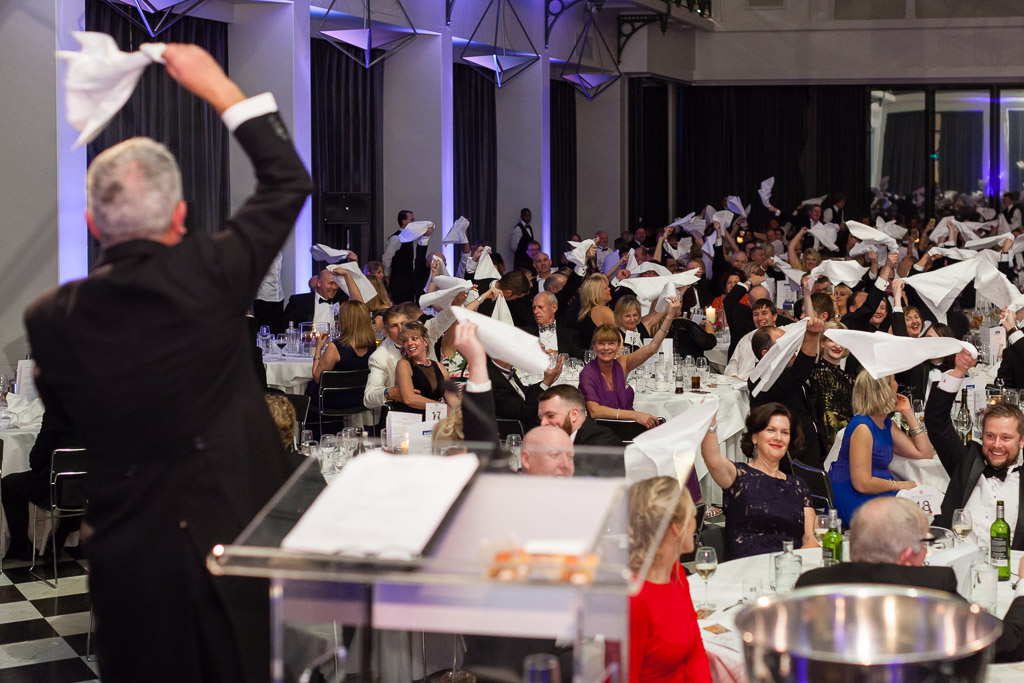 It’s fair to say that lots of people will have seen or heard of operatic singing waiters from a wedding or function they have attended. But the same cannot be said for singing Master of Ceremonies especially a rather funny, non pretentious and unassuming Master of Ceremonies like Mark Lanahan with his non RP accent, who took the event by storm, after greeting, guiding, moving the guests by announcing dinner, opening speeches and grace, as you would expect of a Master of Ceremonies, burst into the most amazing rendition of Nessun Dorma and many other arias and pop songs including Tom Jones classic, Delilah.

Mark’s surprisingly  operatic voice and performance was so unexpected catching everybody off guard  and providing the ideal after dinner energy boost resulting in the most amazing display of napkin waving ever seen at a black tie dinner. You could say Mark was the perfect apertif to the next part of the evening or the slippery slope to a hangover in the morning, depending on your tipple.

Following Mark Lanahan’s performance would be a challenge for any performer. Many years ago I remember watching James Corden present the Brit awards and Take That had just brought the house down in a similar way Mark did during the Dinner. The act that followed Take That, Adele, simply turned up with a piano and single spot light which was quite an understatement compared to the marching band and dancers Take That had employed. This for me is the best way to describe Christie Prentice performance and amazing voice. The old adage less is more springs to mind with Christie’s raw talent and beautiful vocals finishing off a fantastic well organised event in style 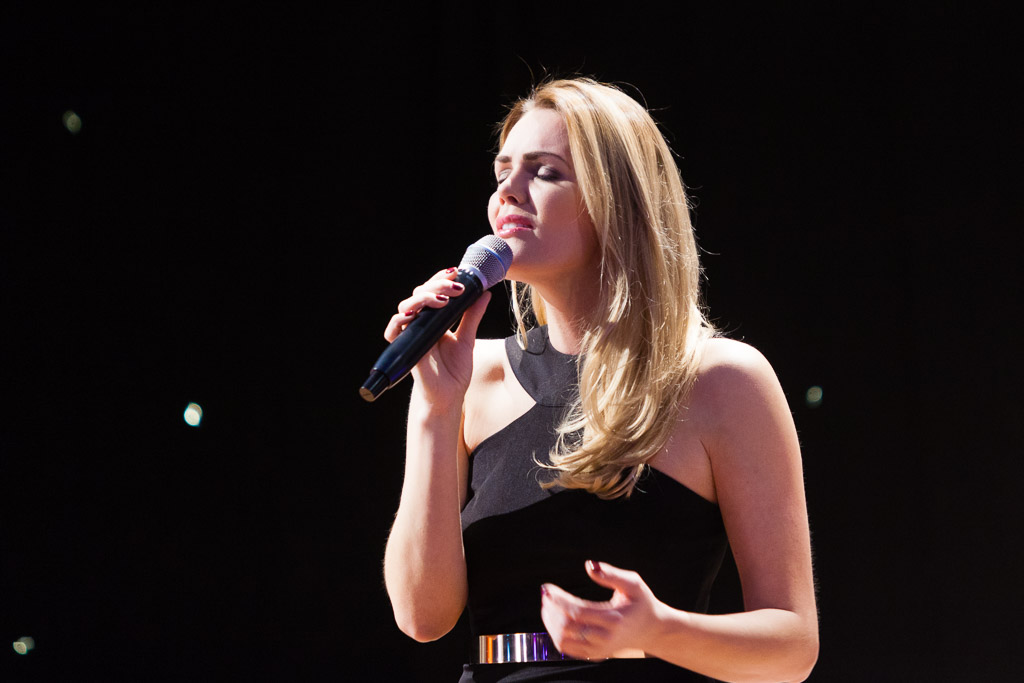 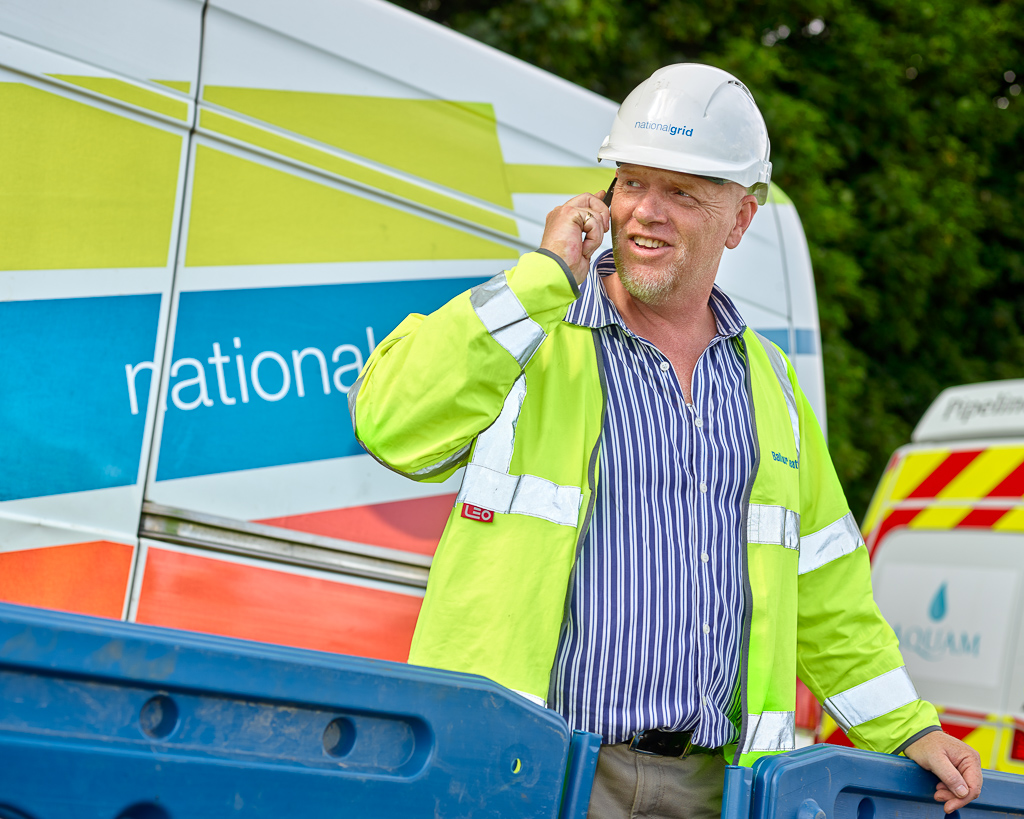 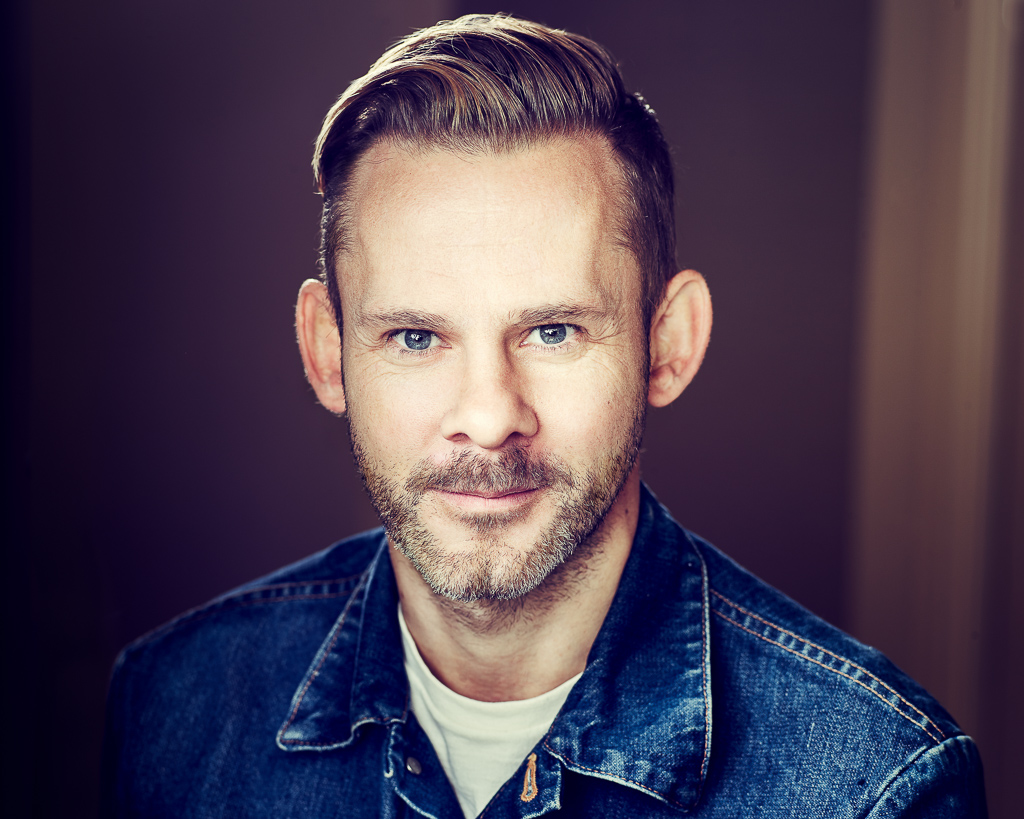 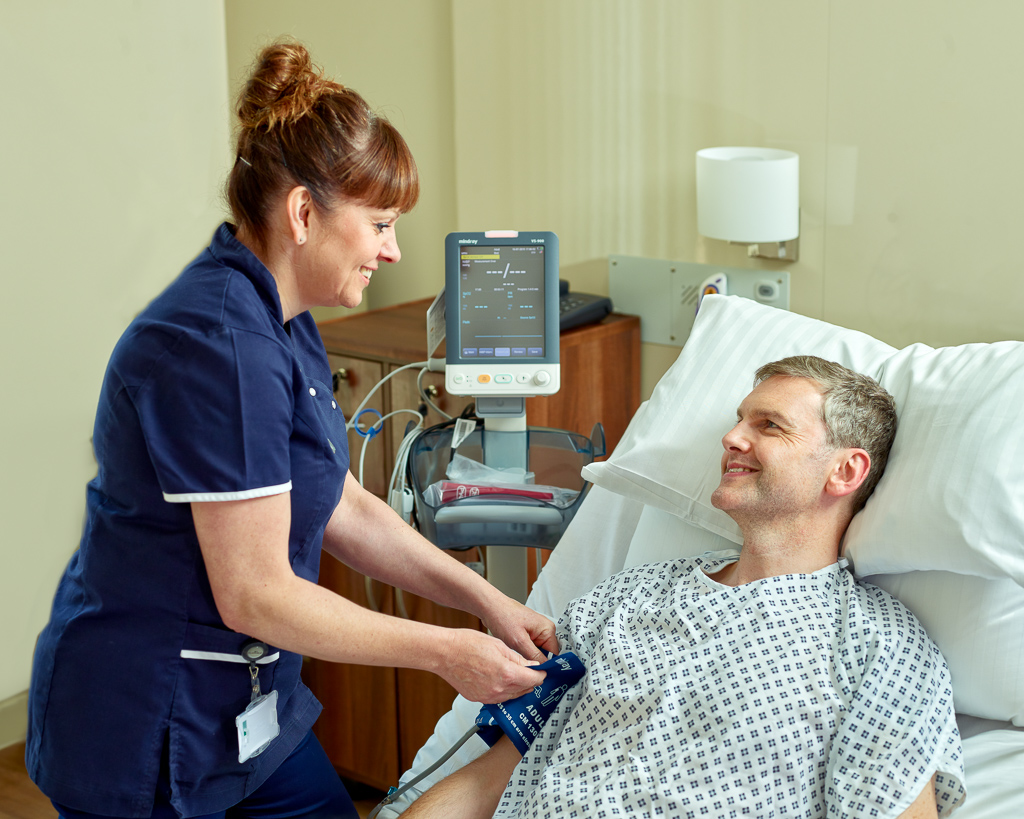 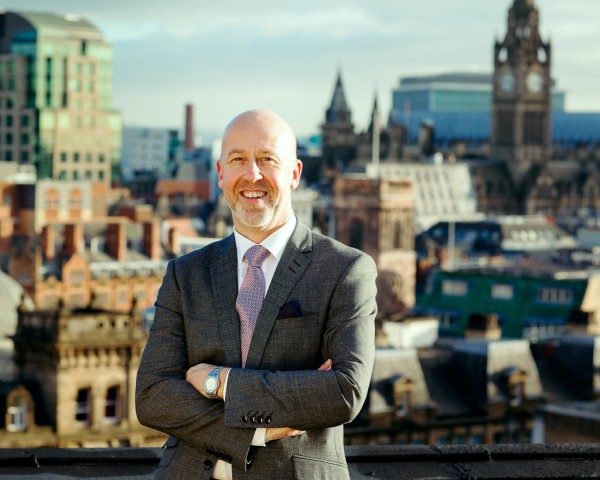 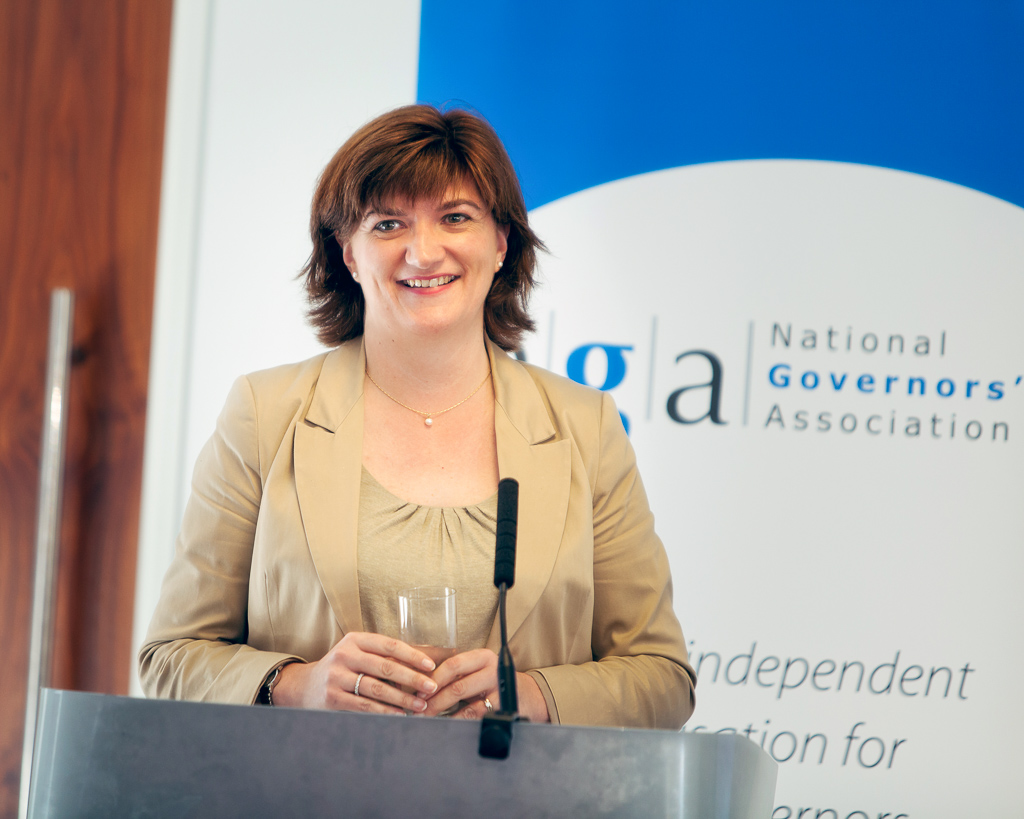