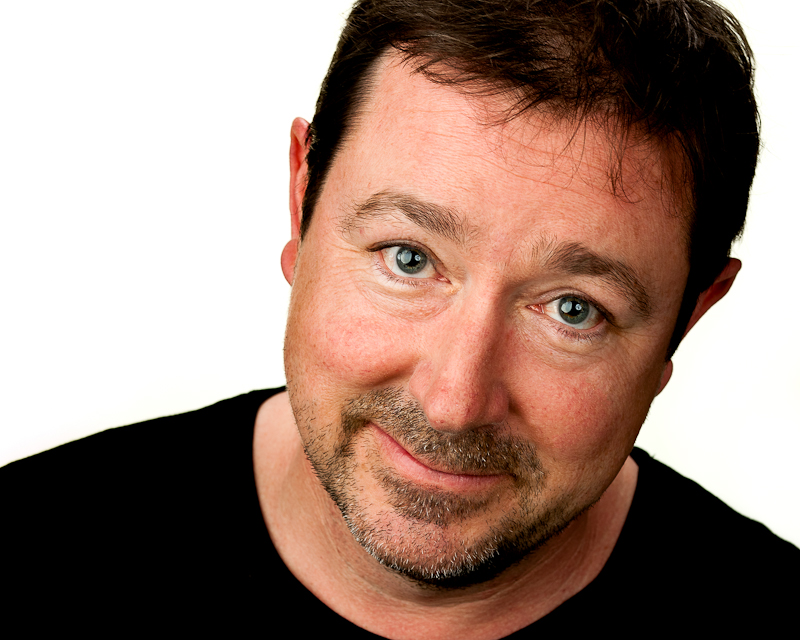 Daniel Ryan is one of the UK’s best known actors with a career stretching back over 20 years. I met Daniel while he was Filming the 3rd Series of Mount Pleasant for Sky Living HD at The Sharp Project where I am resident photographer. Dan is a really friendly guy who will go out of his way to help anybody including me a photographer who kept asking him could I get him in the studio to shoot some Actors headshot’s and portraits. Dan and I finally got in the studio after they had finished filming Mount Pleasant and Dan had just completed a run of 3 months worth of 12 hour days. As you can imagine after working a regime like that Dan was very tired but he put his heart and soul into the shoot and we really generated some energy together. 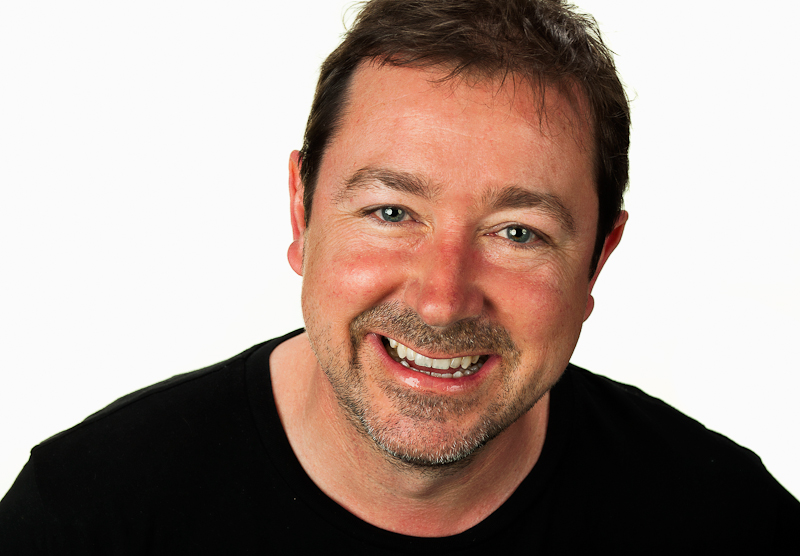 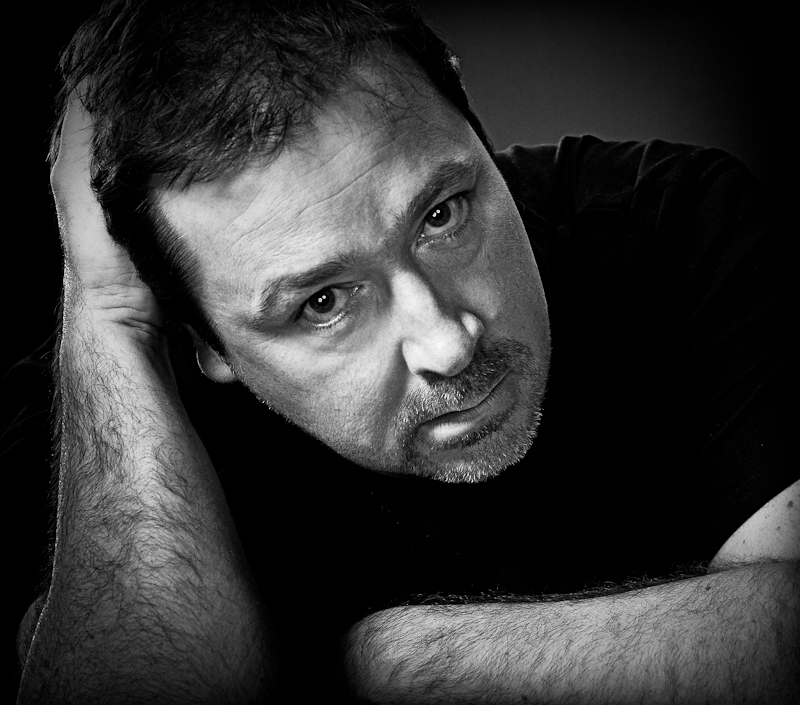 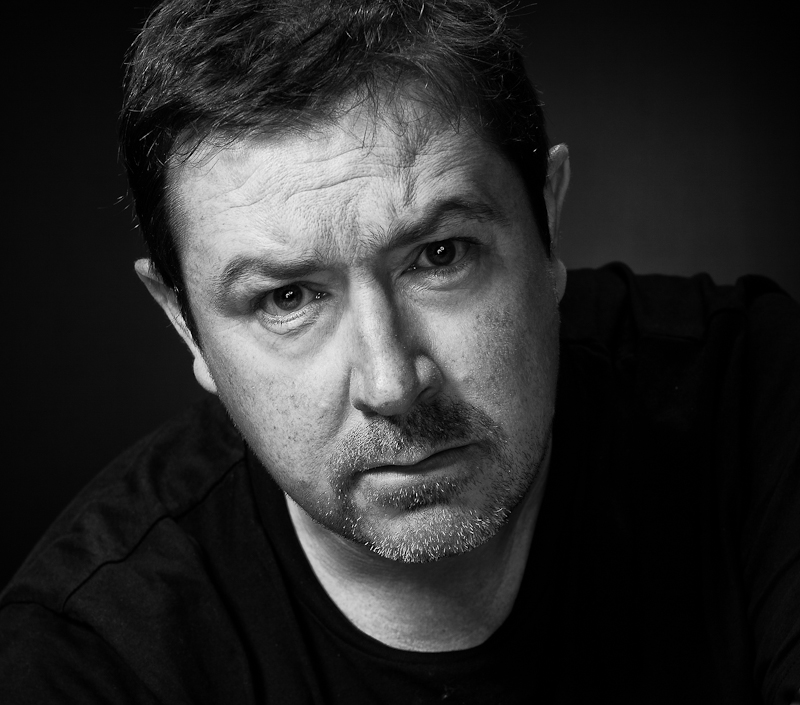