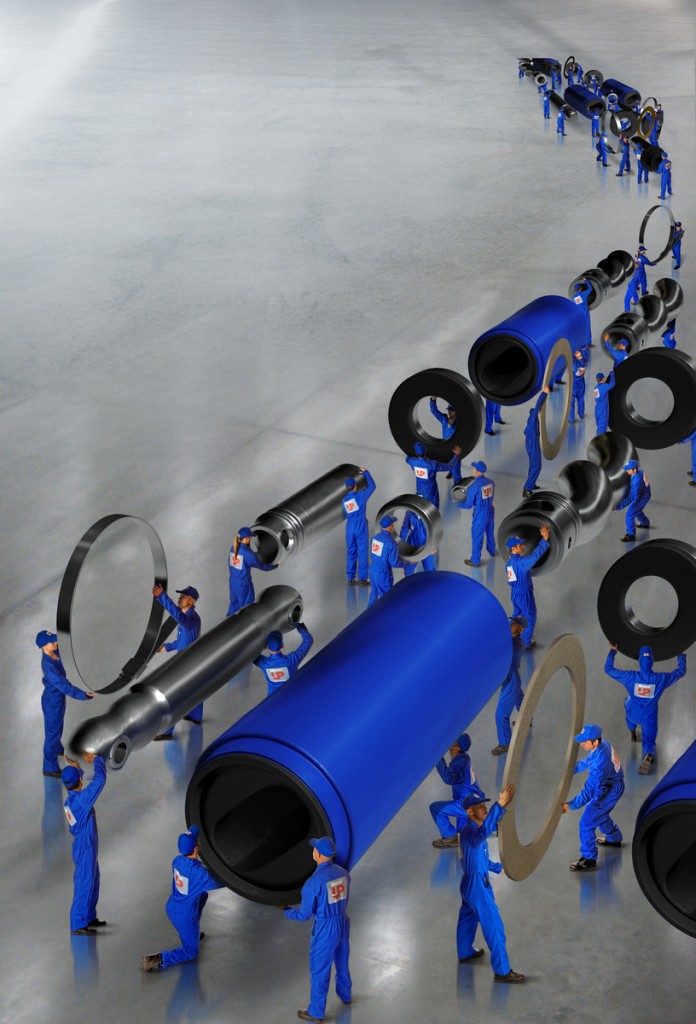 Introduction to Composite Imaging, 3d Modelling and Rendering and what part the photographer plays in the process

The images featured in this post are composite images made up of photography and CGI (computer generated graphics). A composite image is any image that is made up of different constituent parts and cannot be created with a camera alone. To create a composite you need a camera and a computer that has image editing software such as Photoshop. Many people new to photography can get disheartened when they see amazing images in magazines and on advertising bill boards because they believe these images were created by the photographer when the reality is they were created by a team of people made up of a photographer, image stylist and graphic designer/compositor and are rarely made up of one photographic exposure 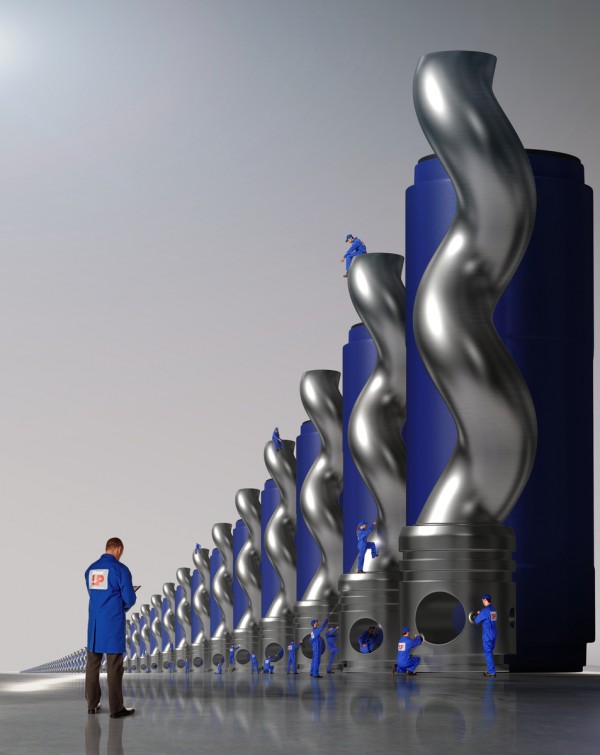 The Creative Process and thinking behind composite image creation

The process for creating a composite image starts with a vision/idea that is sometimes sketched or roughly mocked up on a computer.   This mock up is a visual aid the creative team  use to determine how the shot will be put together (composited) and the constituent parts (elements or objects) they need to create the final image.

Most of us see composite images everyday on bill boards, posters and magazines. Take for instance an advertisement for Clinique Skin cream, you may see  a picture of the product  with water dripping from it or splashed all over it. The team who create this image know they need to supply the graphic designer, who will ultimately make the composite image using his computer, with 2 constituent parts, Water and a quality photograph of a tub of Clinique Skin cream. The graphic designer/compositor then uses his skills and the original idea/vision to create the final image. Many people who see images like this believe the photographer spent many hours throwing water at the tub of moisturiser and then pressed the camera shutter at just the right time to create the beautiful image, but this is not the case. In actual fact the photographer either photographed each part separately and then supplied them to the graphic designer as 2 separate image files or the photographer photographed one part of the image and then the graphic designer found the other constituent part on an image library on the internet or some other source of images.

Advertising agencies and photographers have been creating composite images for many years but until recently the process did involve photographing each part of the image separately. But now with modern computer power and software we can create many of these constituent parts from scratch.

The images featured here are made up of the following elements

What is 3d Modeling

In three dimensional computer graphics, 3D modeling is the procedure of developing a 3D model using specialized software. It is a process of creating a wireframe model that represents a three dimensional object. That object can be alive or inanimate. A three dimensional model is created using a set of points in 3D space, which are connected by various geometric data such as lines, and curved surfaces. 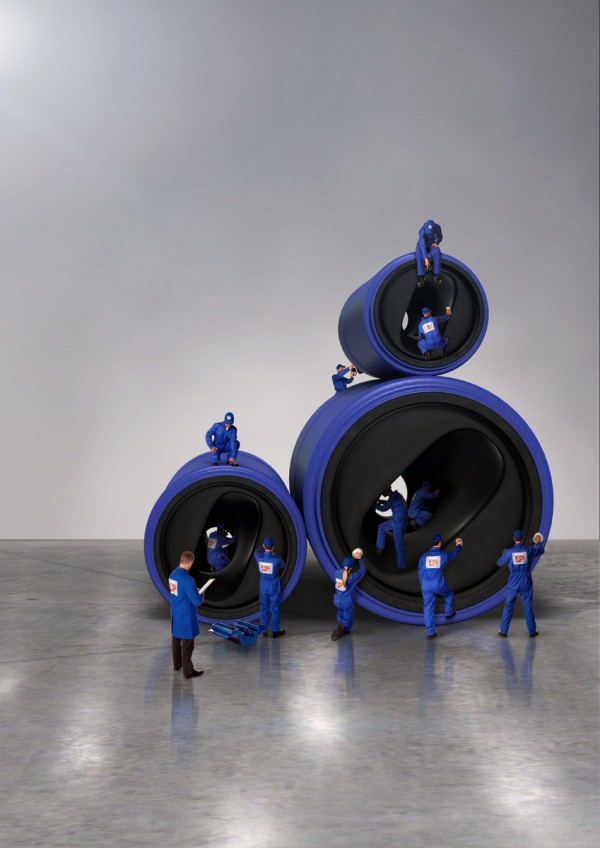 What is 3D Rendering

3D rendering is a creative process that is similar to photography or cinematography, because you are lighting and staging scenes and producing images. Unlike regular photography, however, the scenes being photographed are imaginary, and everything appearing in a 3D rendering needs to be created (or re-created) in the computer before it can be rendered. This is a lot of work, but allows for an almost infinite amount of creative control over what appears in the scene, and how it is depicted.

The three-dimensional data that is depicted could be a complete scene including geometric models of different three dimensional objects, buildings, landscapes, and animated characters – artists need to create this scene by Modelling and Animating before the Rendering can be done. The 3D rendering process depicts this three-dimensional scene as a picture, taken from a specified location and perspective. The rendering could add the simulation of realistic lighting, shadows, atmosphere, colour, texture, and optical effects such as the refraction of light or motion-blur seen on moving objects – or the rendering might not be realistic at all, and could be designed to appear as a painting or abstract image.

Putting it all Together in Photoshop

This is the job of the Graphic designer or compositor as they are sometimes known. In this example the graphic designer was supplied with hundreds of photographs of people pretending to carry, hold, inspect or clean objects. They are also supplied with the 3d Models fully rendered. The process of compositing the images together involves extracting the people from the background and then placing them in the scene at the right position, size and perspective to ensure they look realistic with the image frame. The designer also has to ensure the lighting and shadows are consistent throughout the image

I hope this has helped you to understand the process of high level commercial imaging. The images that you see in the press and on television are rarely created by one person and the skills that contribute to making these images are easily attained through hard work, practice and study. 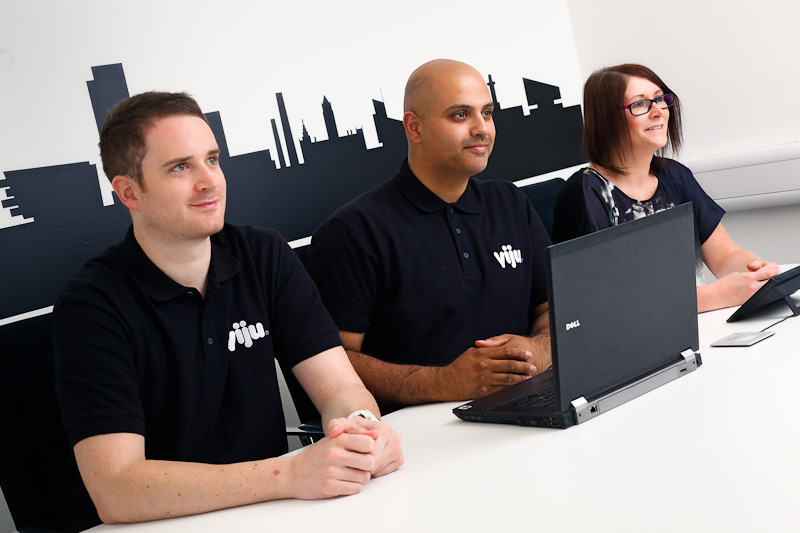 Since moving into The Sharp Project last November 2012 my commercial photography business has flourished. I have worked for and with many of the other companies based at The Sharp Project and have even been referred to their clients. For instance the good guys from “The Common Good” recommended me to Duo Plastics for a PR shoot early on in the year and Duo now use me for all their photographic work. The latest work attained as a result of my tenancy at The Sharp Project came from new Tenants “Viju”. Viju is a global video conferencing specialist who is setting the standard for video communications, telepresence, video collaboration, audio visual integration. The photography brief was to shoot some people in the work place images for their brochure. 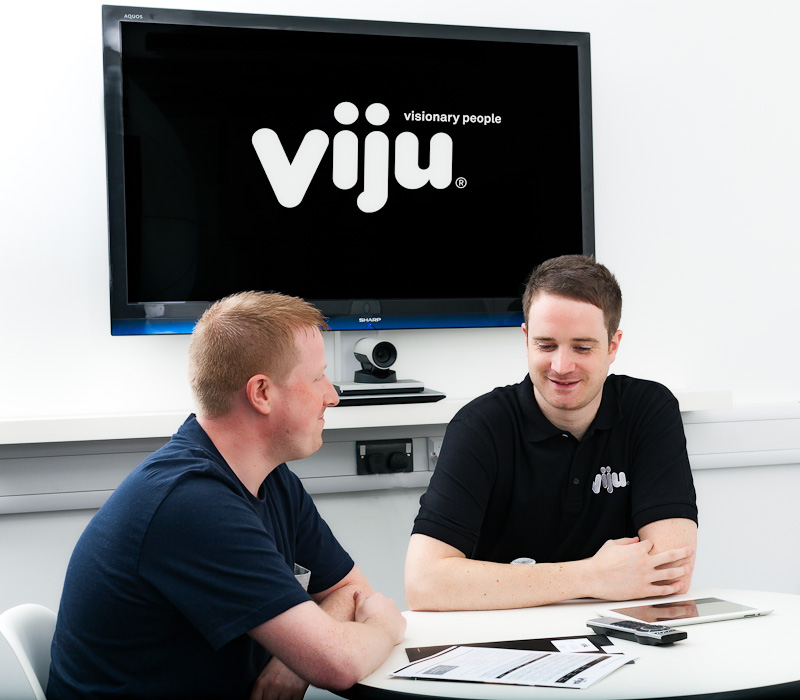 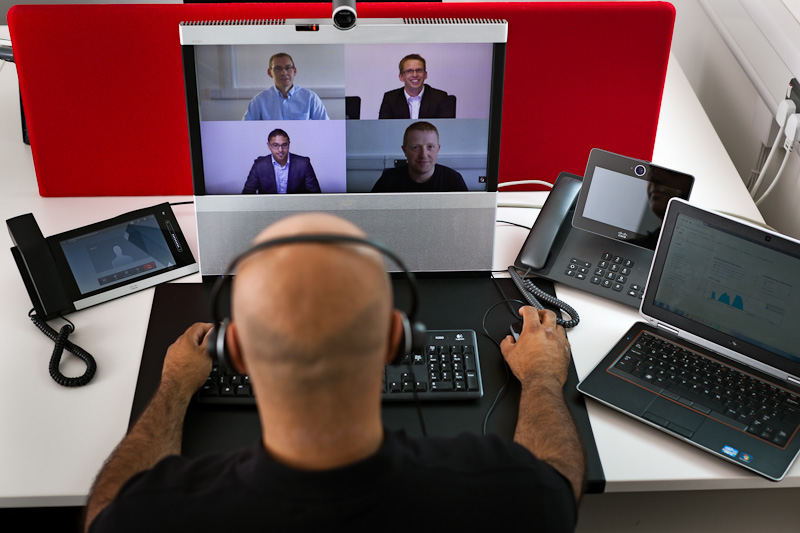 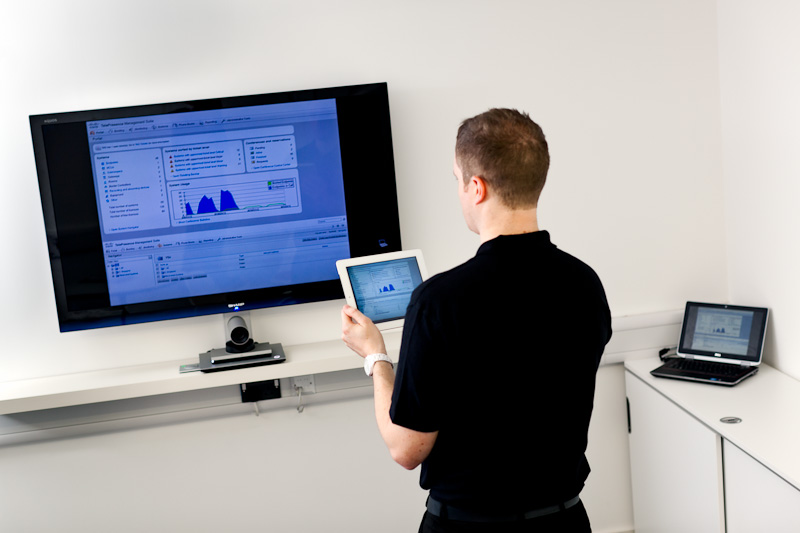 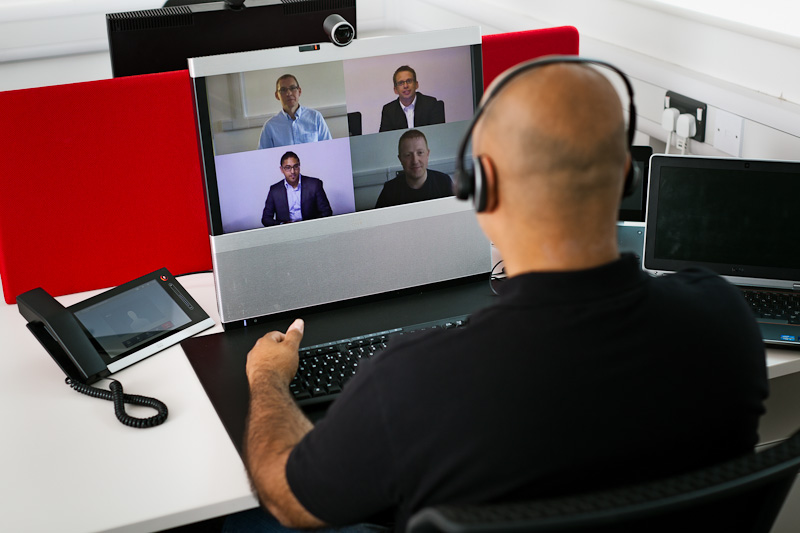 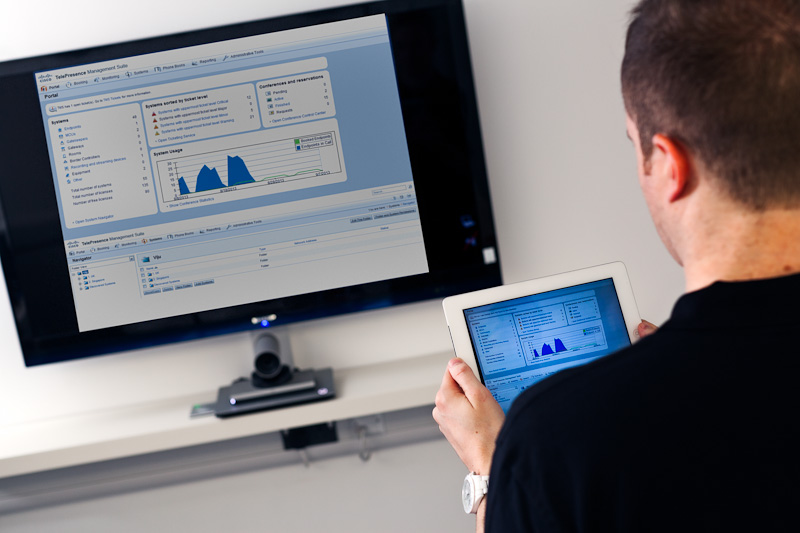 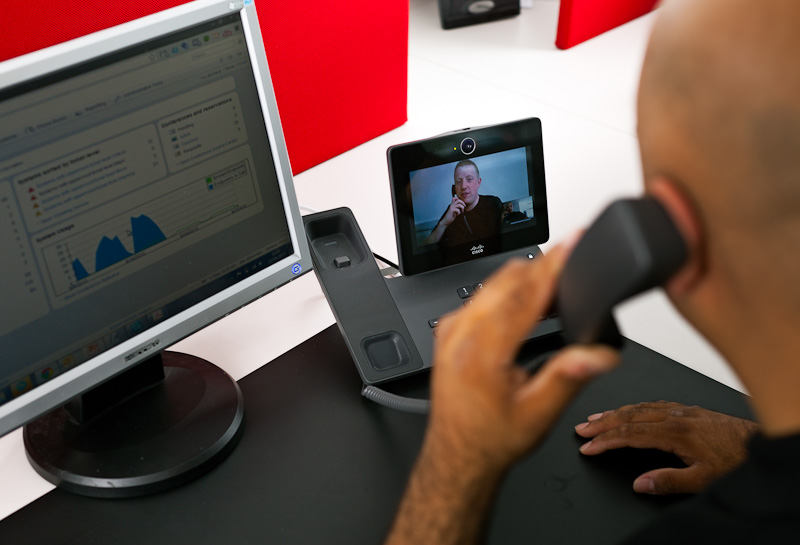