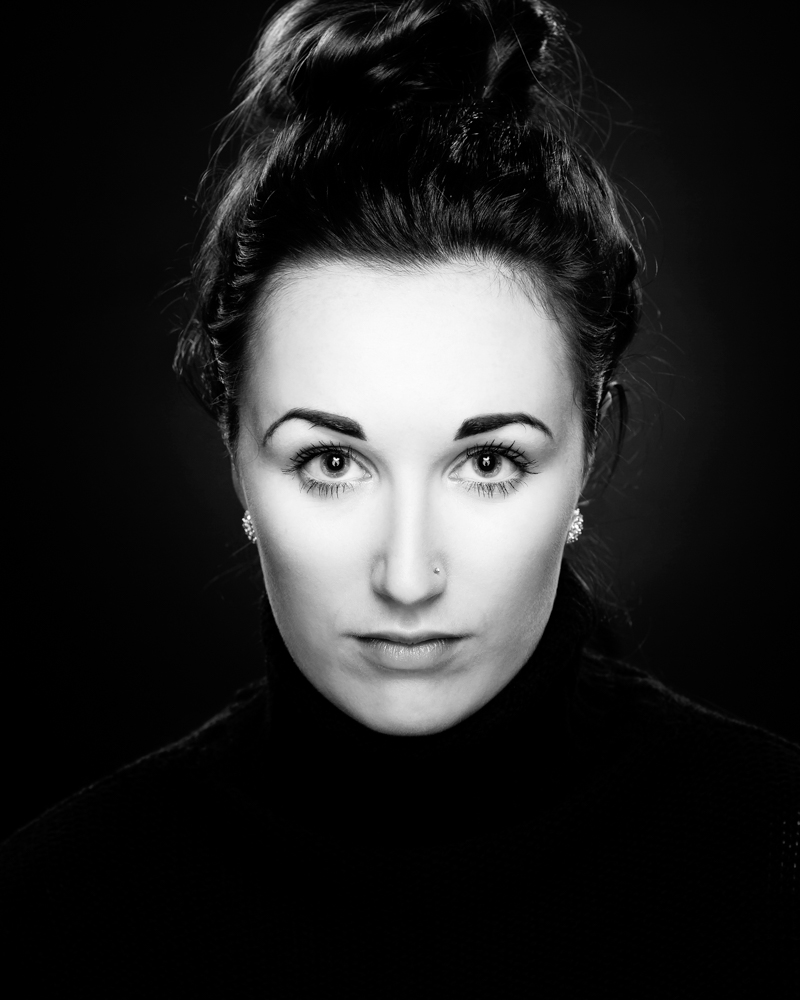 Sarah, born and raised in Yorkshire, has always had a passion for acting from a very young age appearing in programmes such as Hollyoaks Music show, Frankenstein, Emmerdale and Waterloo road. She postponed a career in the arts to gain more confidence, life experience and travel the world. From throwing herself off the worlds tallest cliff in New Zealand to volunteering with disadvantaged children in Fiji Sarah is now back and more determined then ever. After working as an intern in the summer on a feature film She is now working as one of the 7 tour guides on the official Emmerdale tour, along with attending drama classes,regular auditions and turning her travel journal in to a book. Furthermore, With her brand new head shots she is ready to launch herself into the acting industry and score that part alongside Ryan gosling!

Testimonial : What Sarah said about our Actor Headshot Photography Service

Where do I even start? Colin is one of the most professional, hilarious and genuine people I have had the pleasure of working with that is extremely passionate about his work. Having had headshots done once before and it being a rushed and painful process (with the photos looking more like school photos then professional ones) I was dreading having to have them done again. However, my experience with Colin was far from that. He took the time to get to know me as a person, made me feel completely relaxed and guided me in the right direction to get the best possible head shots. His opinion was always honest and not once was I rushed. He is a perfectionist and takes pride in every single photo he takes. The results are amazing and I could not have asked for a better photographer to take my photos. Not only have I had endless compliments about them but I have also been signed to an agency and secured numerous auditions already and I feel that’s all down to Colin’s hard work. So thank you Colin I had a fabulous time working with you and I will most definitely be back in the future. 🙂 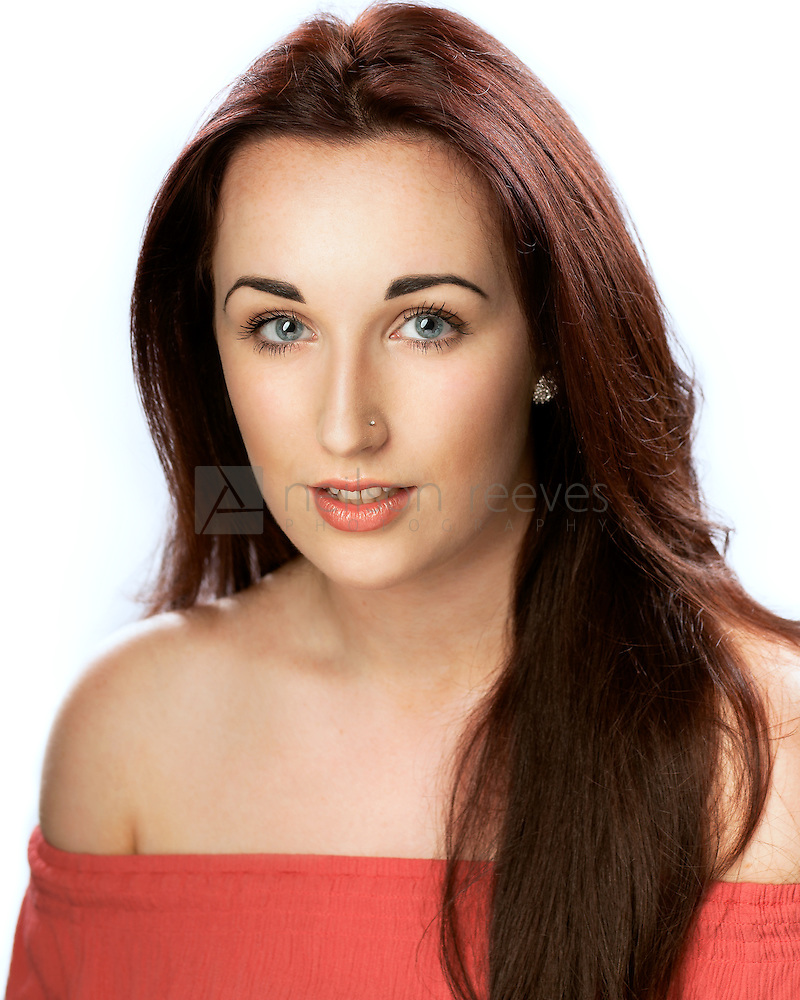 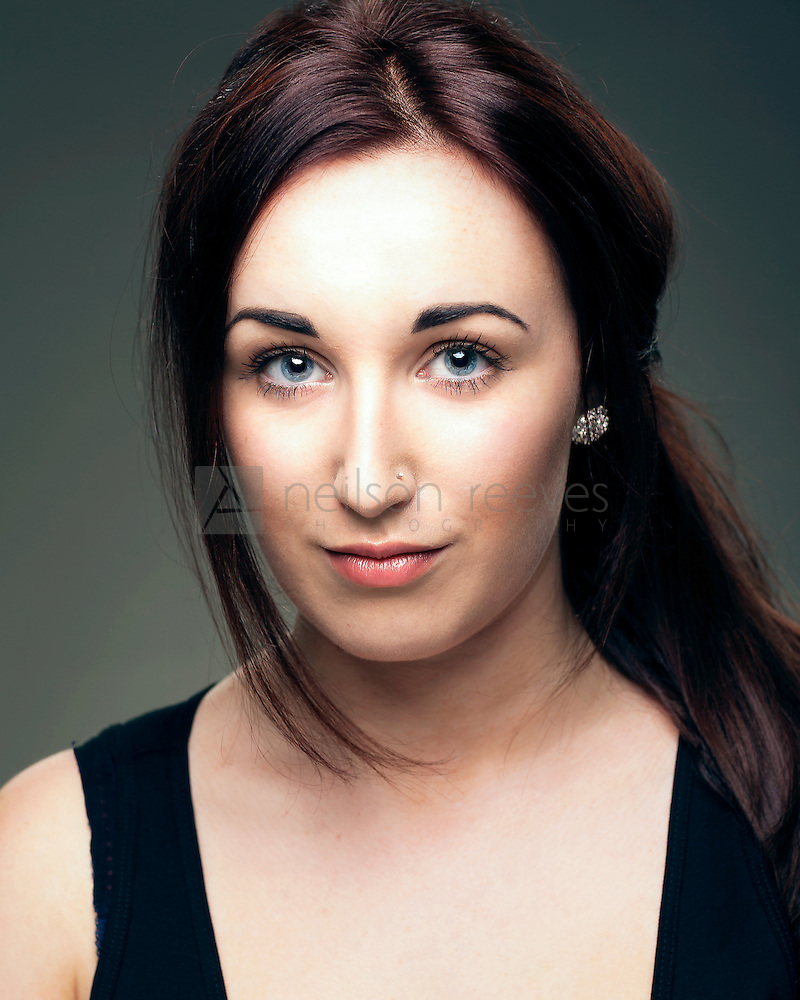 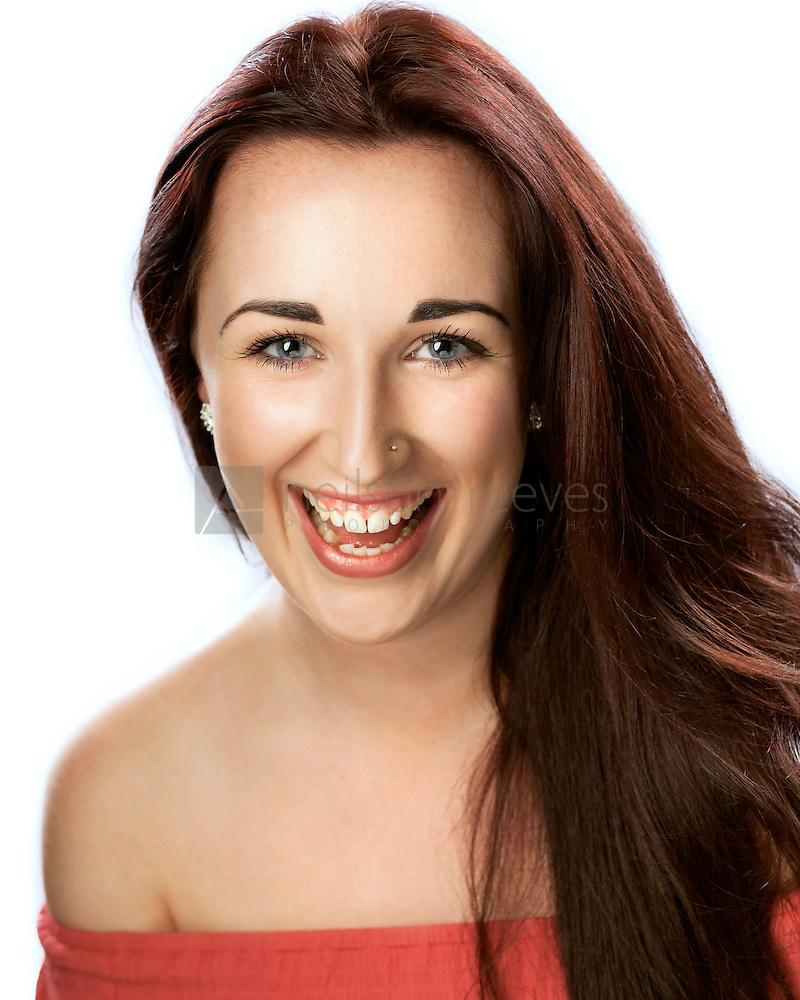 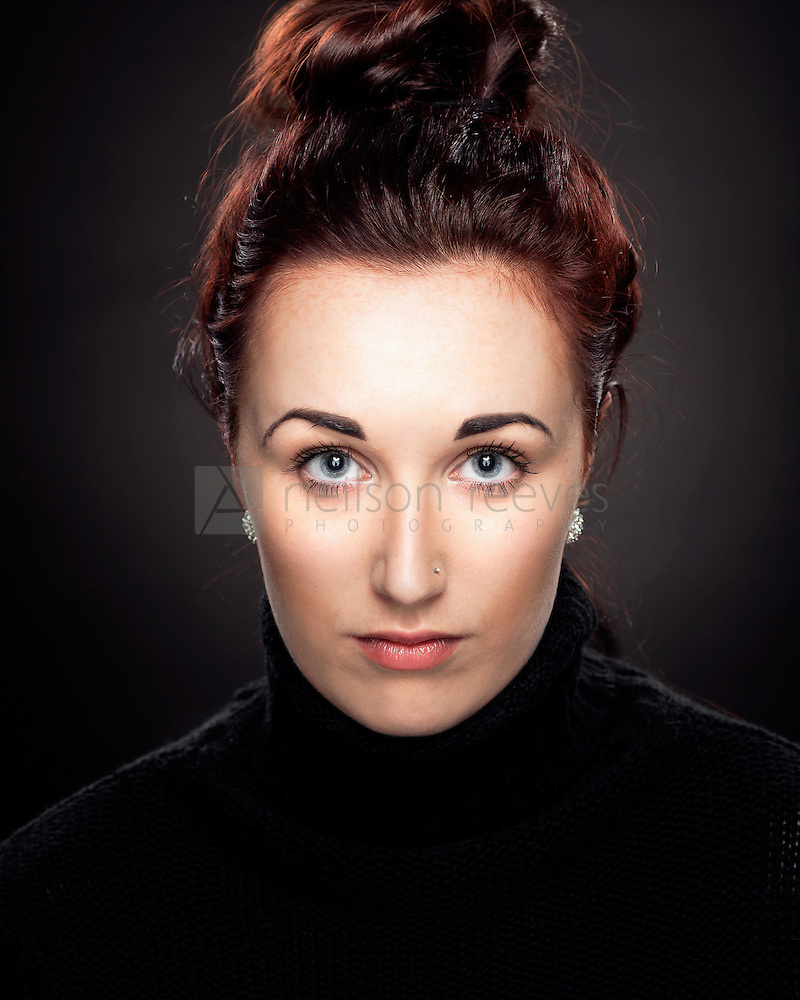 Find our more about our Actor headshot Service here 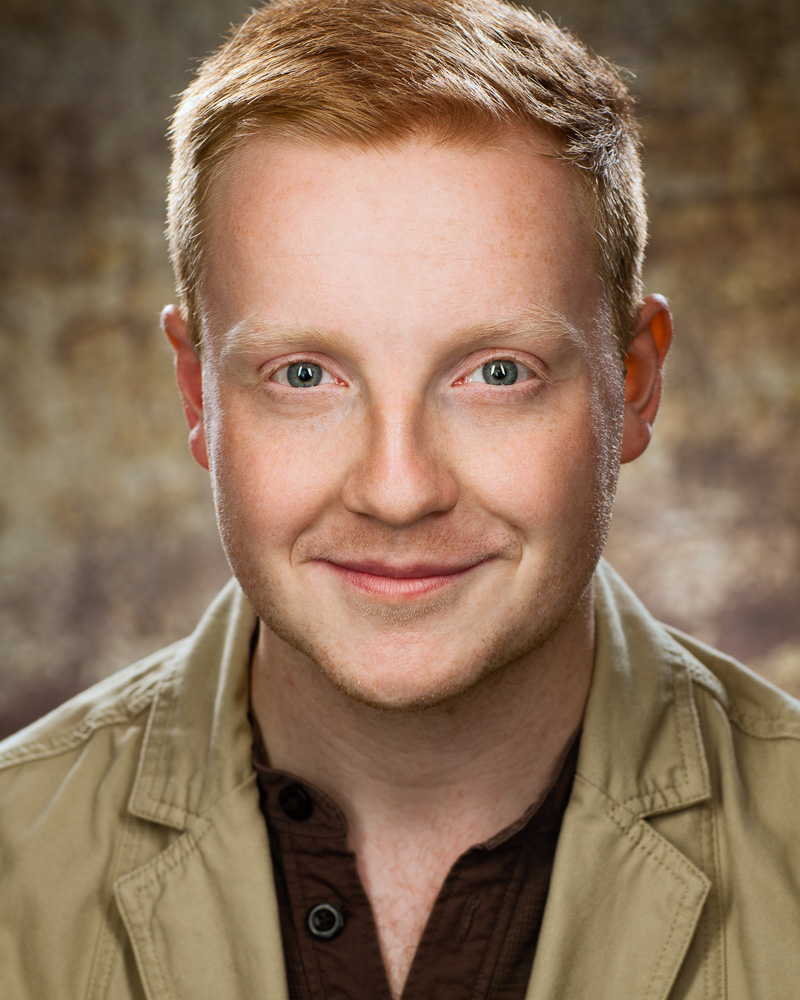 I was born and raised in Blackpool, Lancashire. Though I caught the acting bug at a very early age (during a primary school production), I attended Clifton Academy of Dance, Drama & Music, Lytham St. Anne’s, where I further developed my acting skills, before completing the summer course at the National Youth Theatre in 2012. I am about to start my final year of drama school at the Manchester School of Theatre, graduating in summer 2016.

Testimonial – What Daniel said about our Actor Headshot Service

As an actor choosing their first photographer for head shots, I was initially filled with trepidation. After hearing many good things from friends in my drama school I contacted Neilson Reeves Photography. From the phone consultation right up to the shoot, Colin put me at ease straight away. His technical knowledge and down-to-earth character became immediately apparent. Colin created a fun, relaxed and informal working environment that allowed me to feel more confident in front of the camera, and the end results were above and beyond the levels of excellence I could have possibly imagined. I thoroughly enjoyed my morning working with Colin and will be recommending and relying on him for head shots for many years to come. 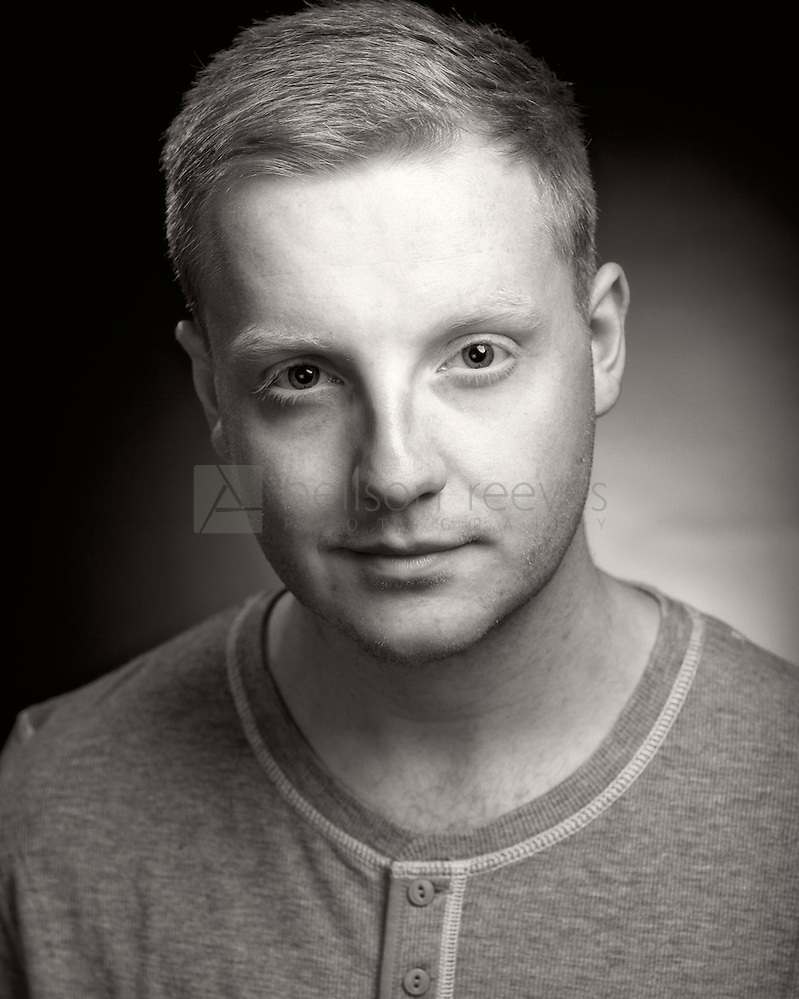 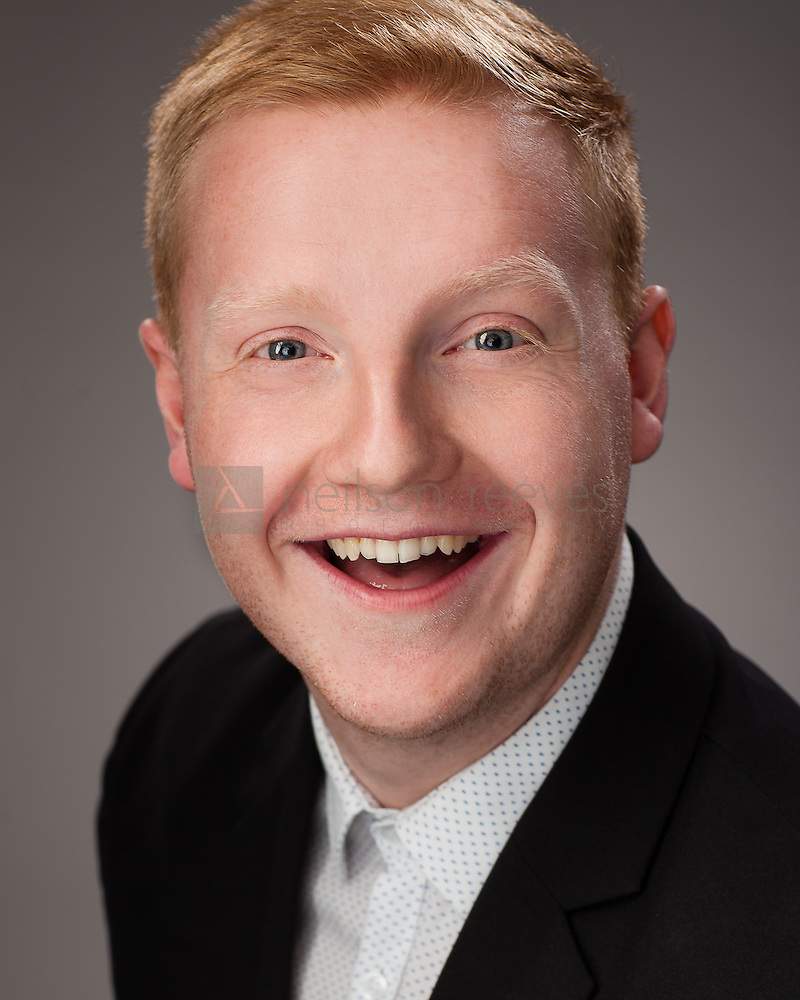 Find our more about Actor Headshot Photography service and prices 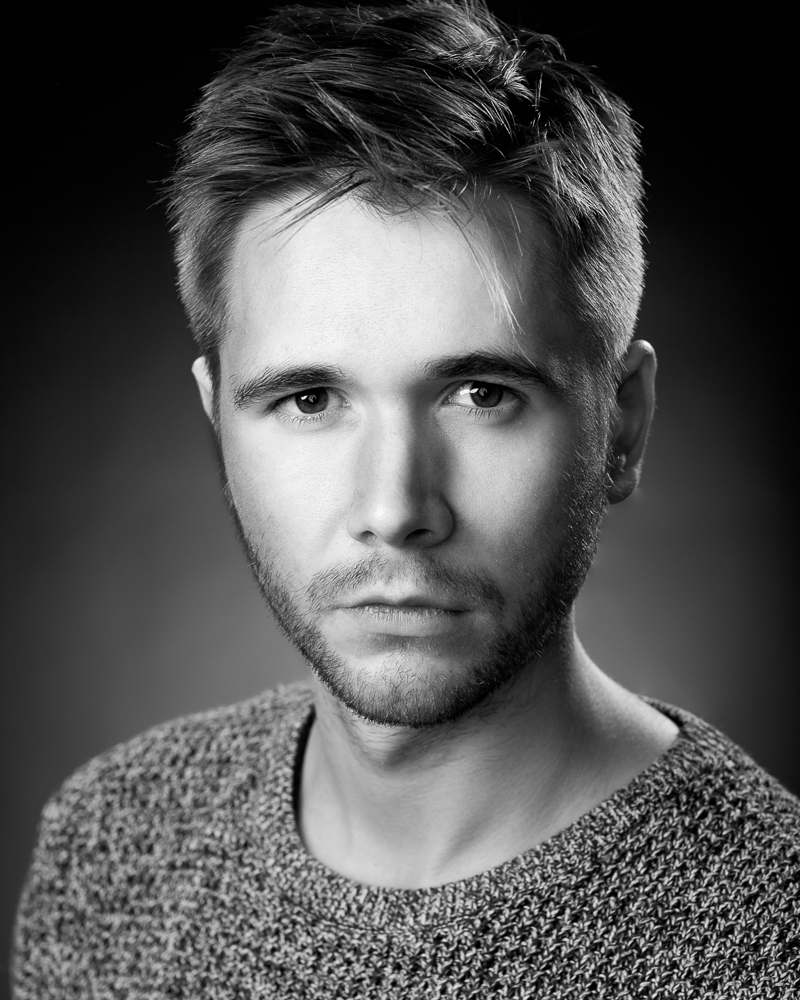 We are pleased to feature another final year drama student from Manchester School of Theatre, Michael Priestly. It is great to be chosen as the first actor headshot photographer for these talented up and coming young people and hope to see more of you guys in the not too distant future. Michael chose our Get Ahead actor headshot package and was so happy with the service he left us and amazing testimonial. Read on to see what Michael said about us and to find out more about the headshot package he opted for

Michael Lloyd Priestley is an actor currently studying at Drama School. Growing up in North Wales, Michael was a very shy child encouraged by his parents to join his local am-dram, the Abergele Drama Group…which happened to kick-start an incessant need to show off! From there, Michael joined North Wales’ leading youth theatre company, ‘TiC’, which championed professionalism and gave him an eagerness to embark on a professional career within the arts.

Auditioning for Drama School has been the most rewarding decision Michael ever made, and landed him a place on the BA (Hons) acting course at the Manchester School Of Theatre. Currently in his third year, Michael can’t wait to tackle the industry and doesn’t wish to be doing anything else! 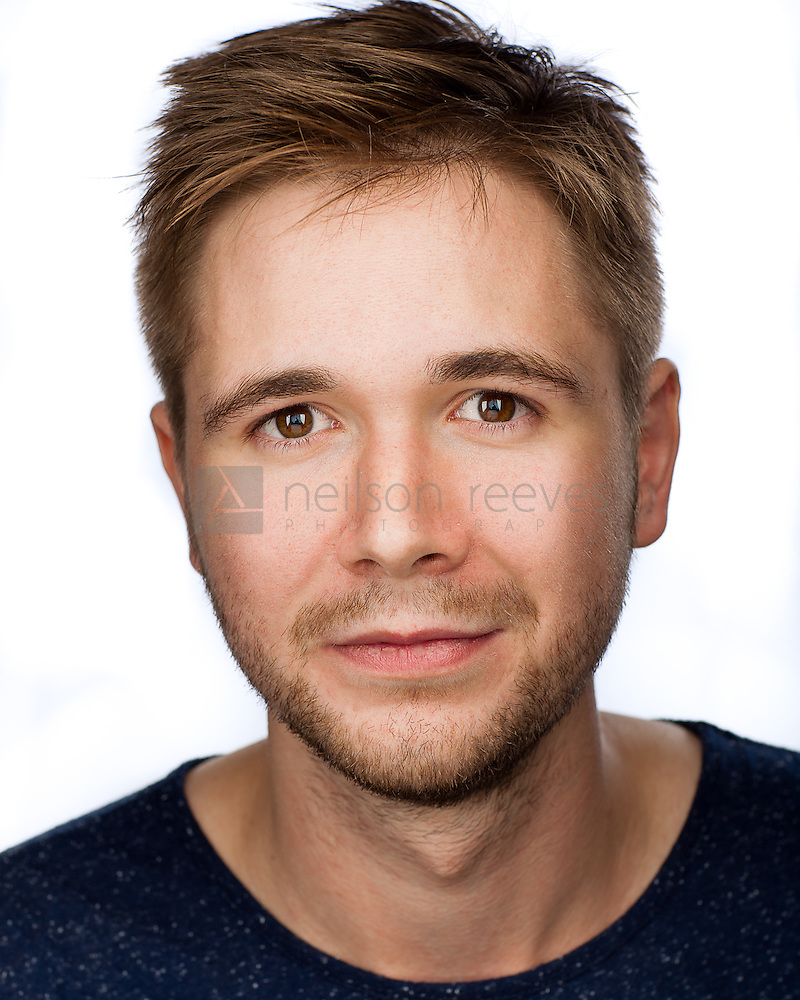 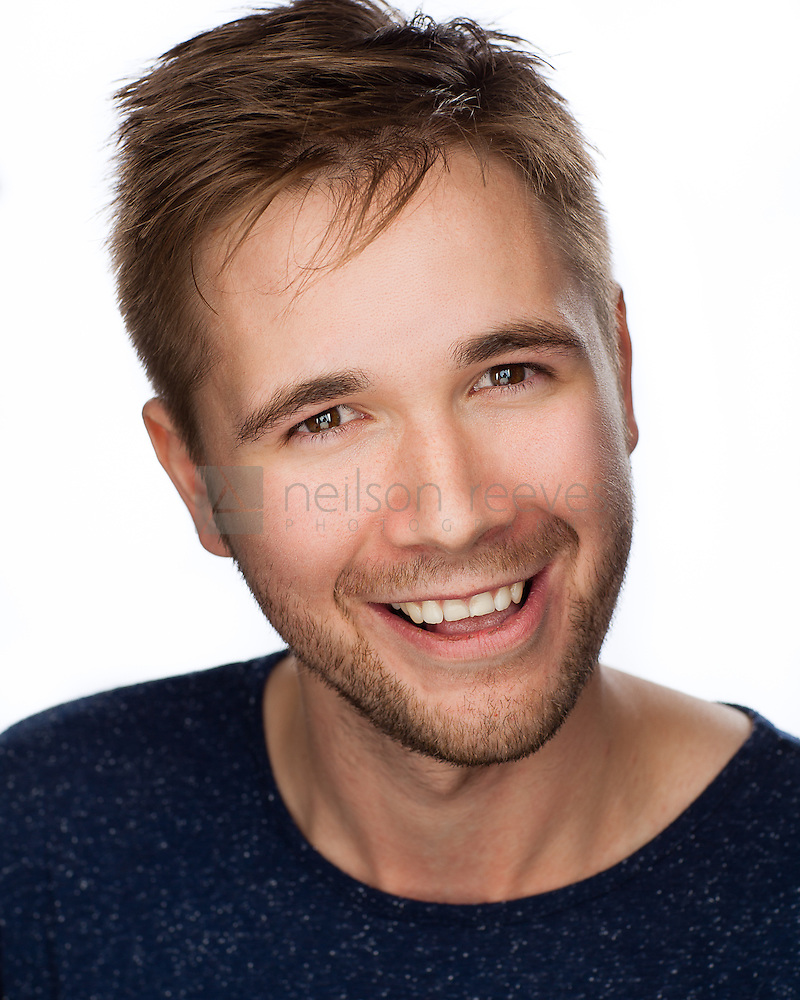 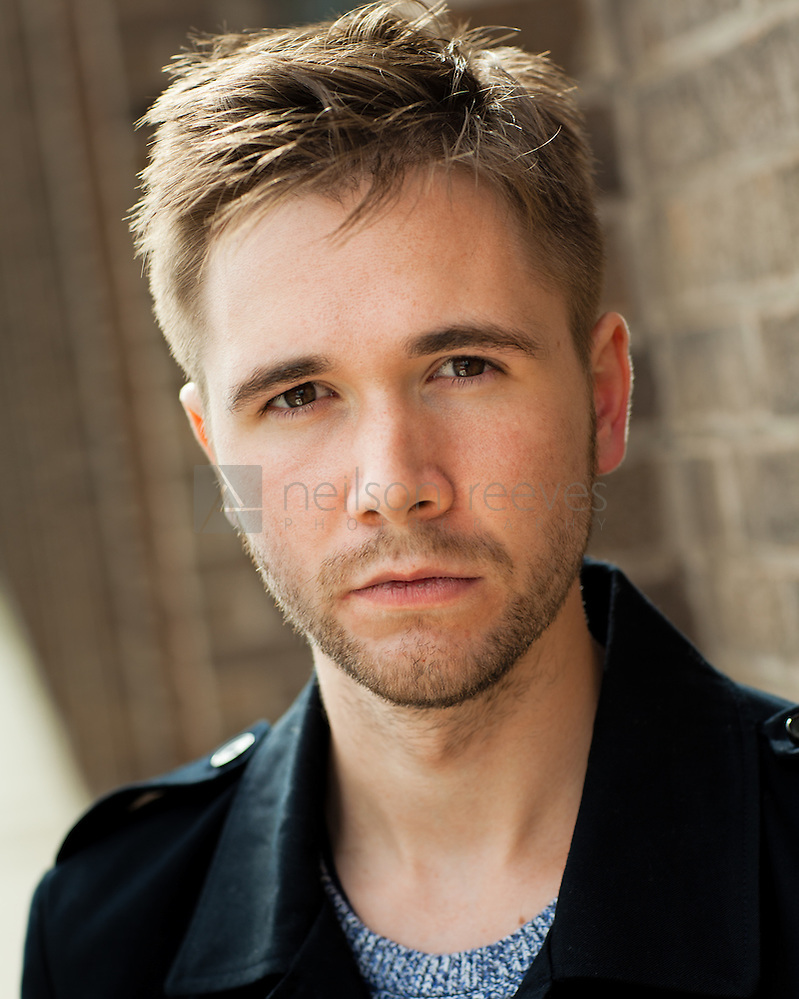 As a newbie to this type of thing, the idea of having an afternoon dedicated to your features/personality and having the whole thing captured up-close through a lens is so daunting… But Colin couldn’t be more of a professional! He’s a lovely man! His passion, dedication and knowledge is infectious. His ability to create parallels between his art and an actor’s art gel seamlessly to create shots that I couldn’t be happier with. And he’s always up for a good chat to calm the nerves. I really do hope I get the privilege to work with Colin again!

Find out more about Get Ahead Actor Headshot Photography Package 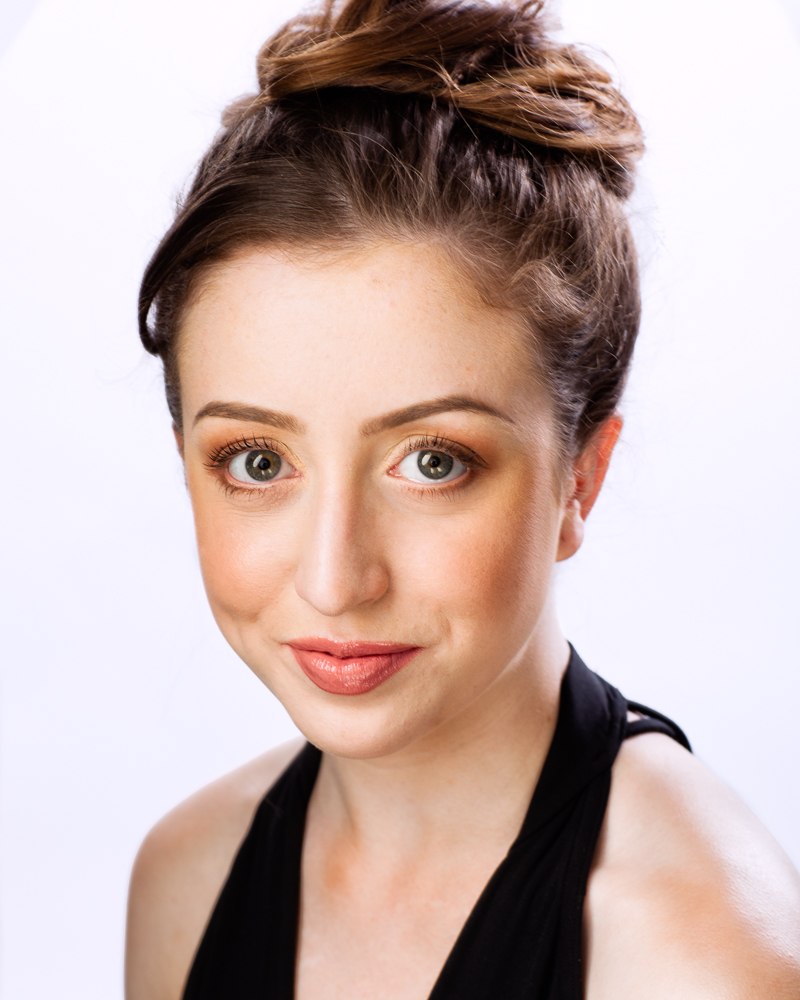 Evie chose the Get Ahead actor headshot photography package with hair and make up by Rebecca Tupman,  as you can see she looks amazing. After spending 2 hours together shooting a variety of commercial and theatrical headshot photography we hope we have sent Evie on her way with a nice portfolio of actor headshots to get her signed by an agent and get lots of castings 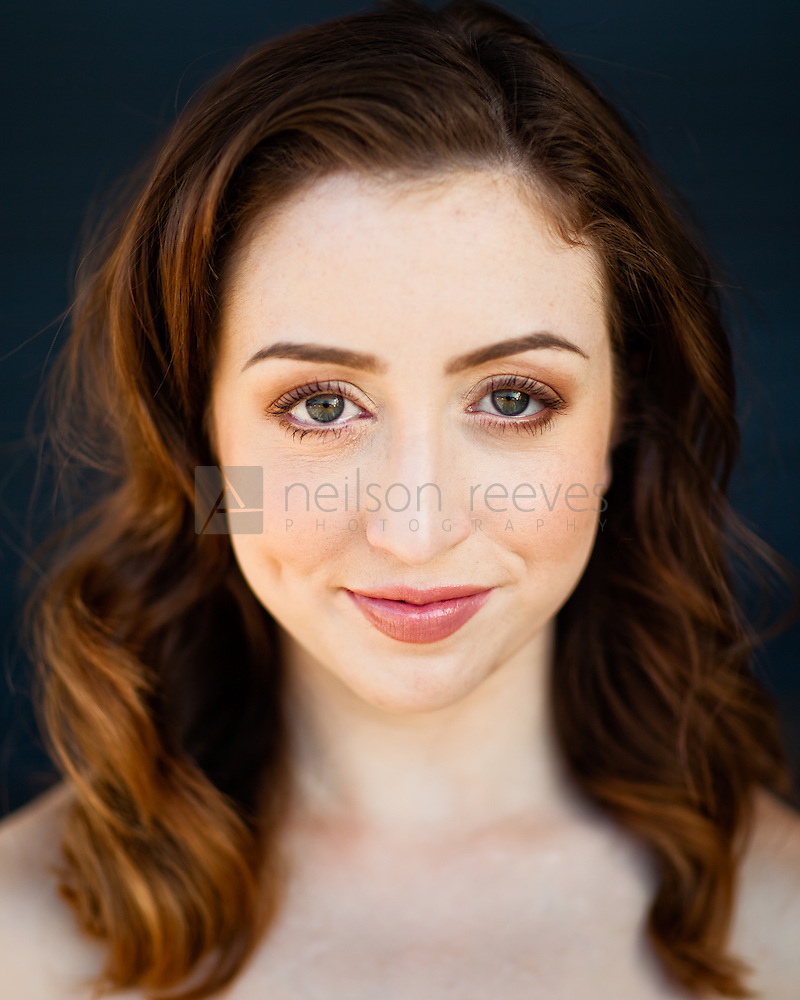 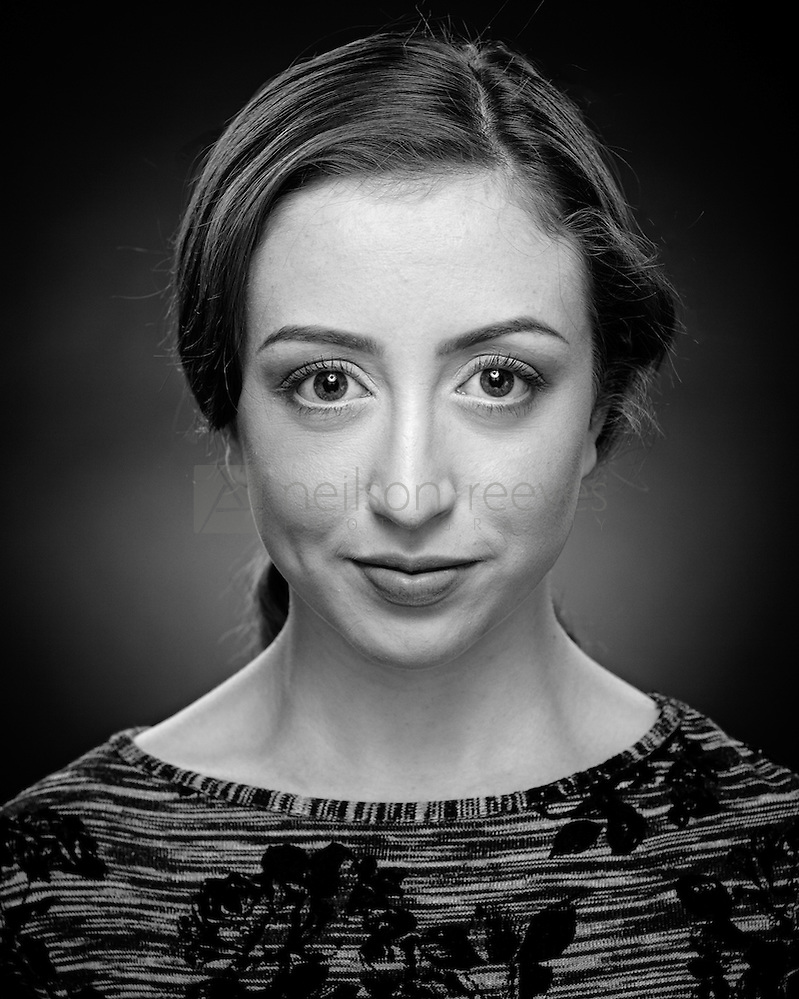 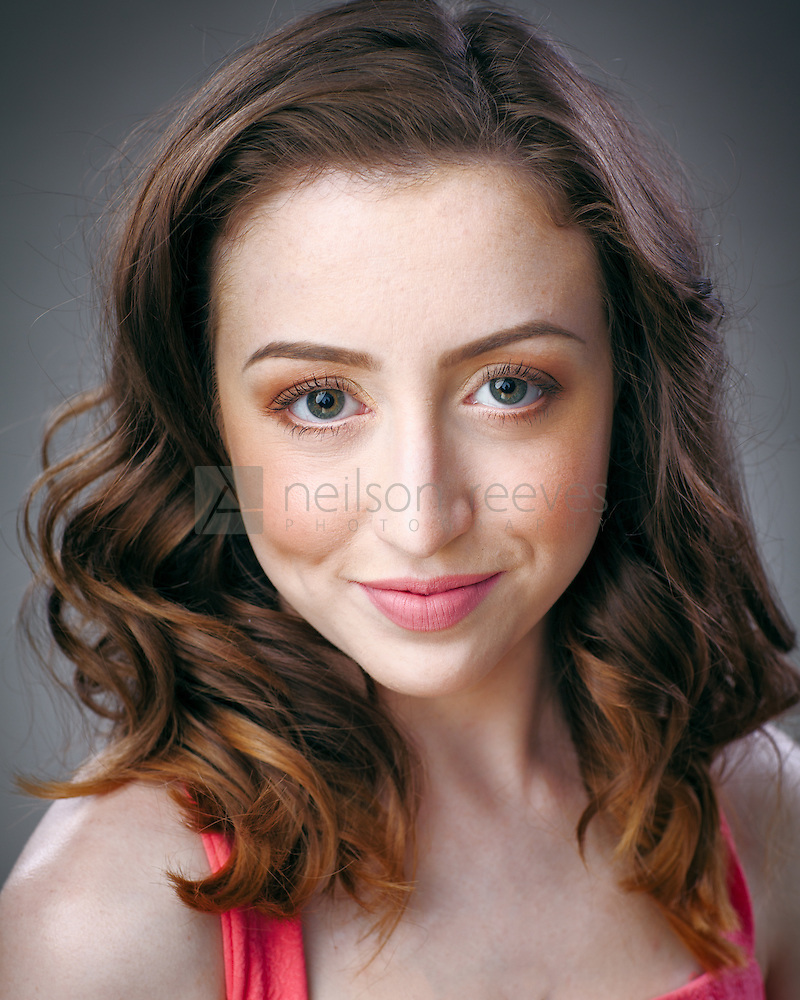 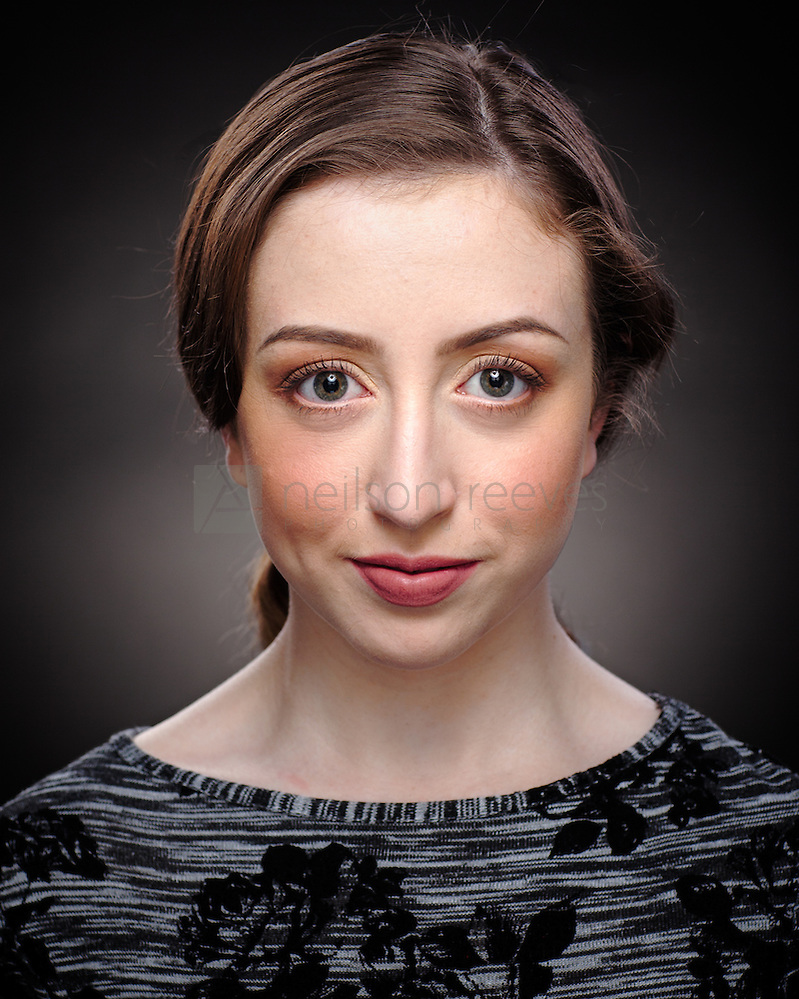 Find out more about Actor Headshot Photography service and packages 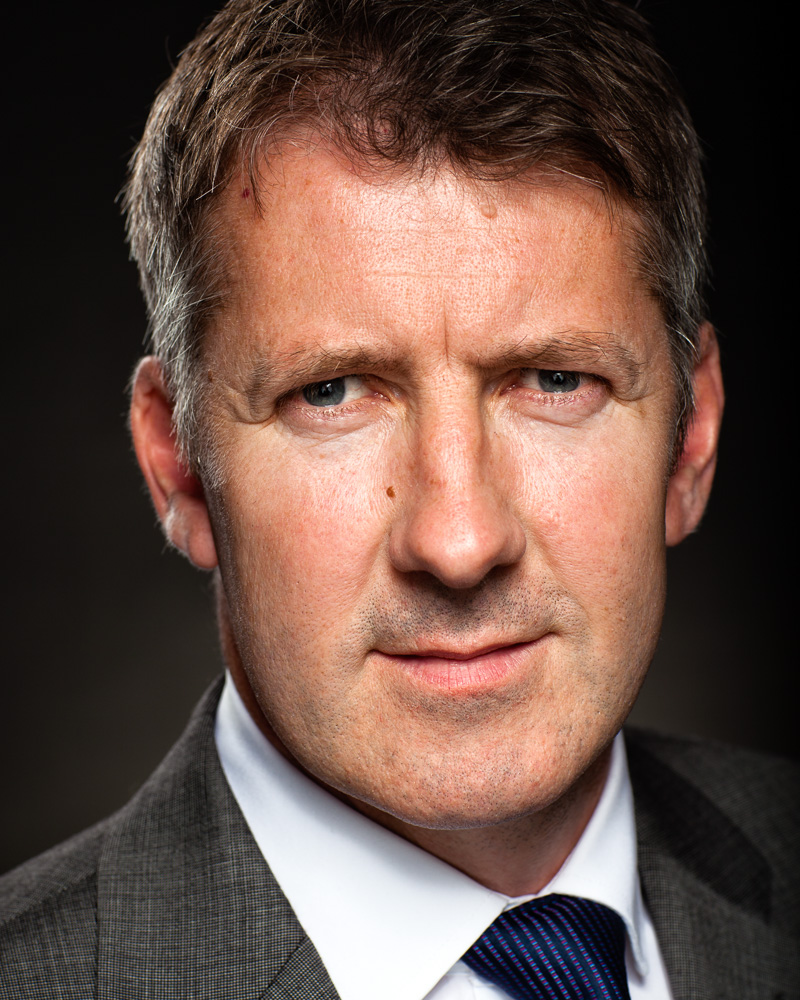 Matt is a Manchester actor who got into the business later in life after a big career change. Giving up the 9 to 5 world to go back to drama school was the best thing he ever did. Since leaving drama school Matt has worked on TV in several shows, including Coronation Street (ITV), Emmerdale (ITV), Survivors (BBC1) and most notably as recurring character Michael Morton in DCI Banks (ITV). He’s also filming Houdini & Doyle (ITV) later this year. As well as TV, Matt’s featured regularly on stage nationally and has appeared in several TV commercials advertising everything from shampoo to wild red salmon!

Find out more about Matt on Spotlight

I loved the shoot with Colin. His attention to detail and explanation of his different shots made you realise how passionate and knowledgeable he is about his craft. But all that’s nothing compared to what a great guy he is to work with. Colin’s natural warm demeanour  made me feel like I was hanging out with an old mate. It was easily the most fun I’ve had on a photo shoot and certainly the best results. Cheers again Colin! 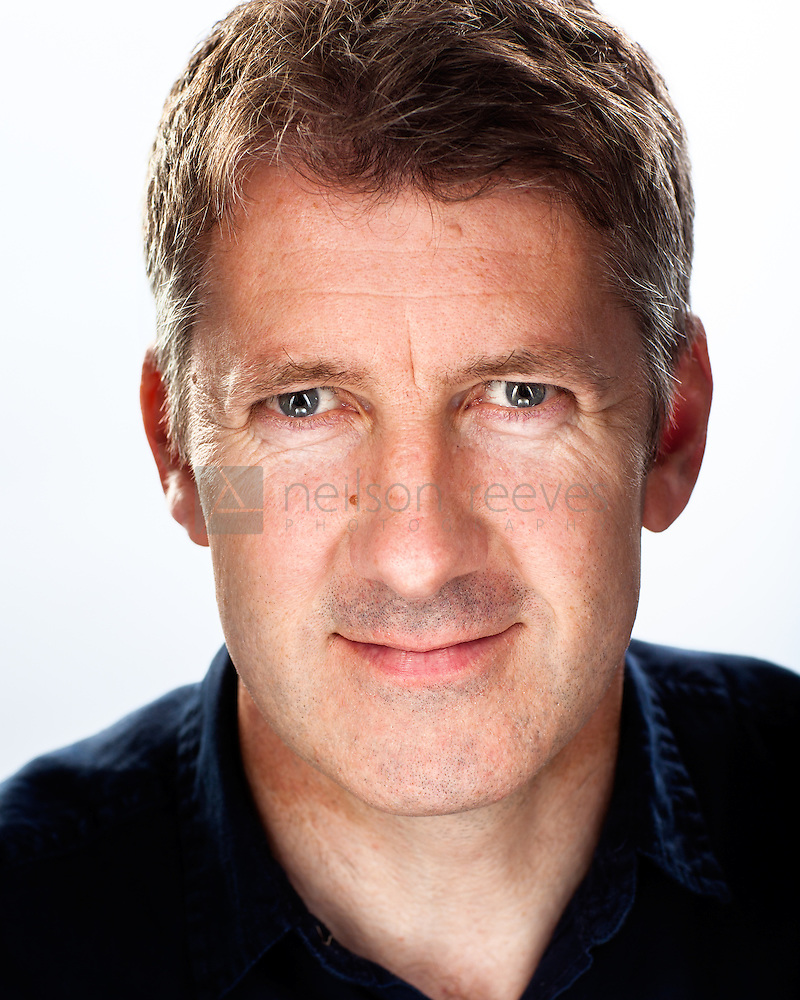 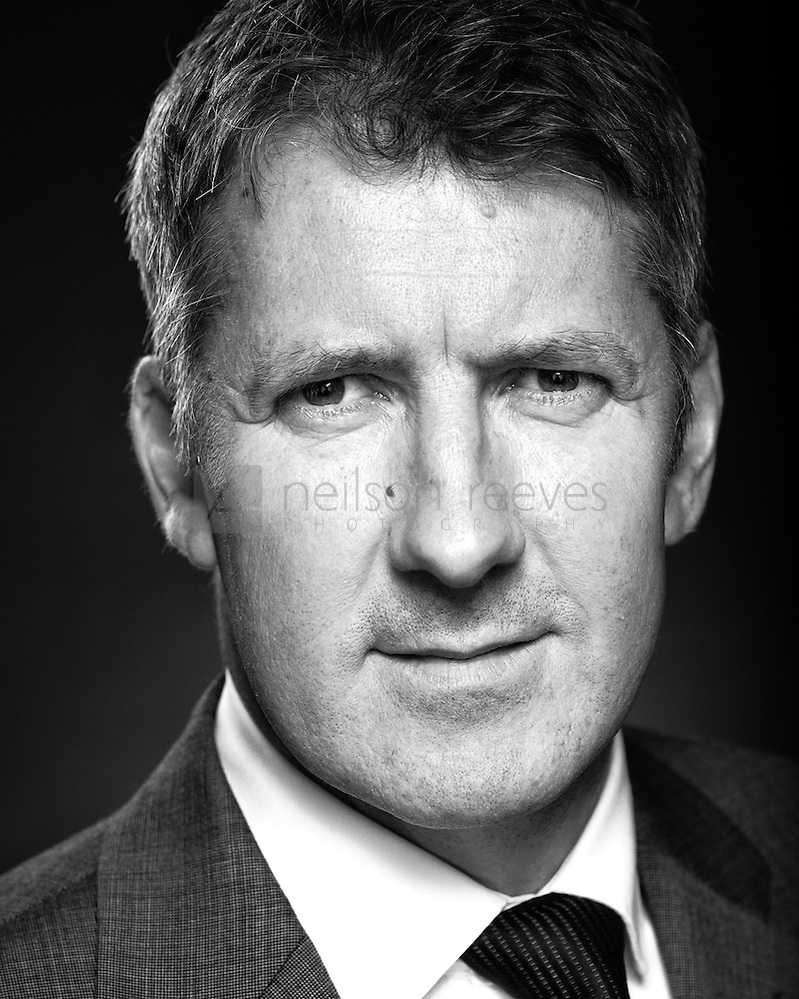 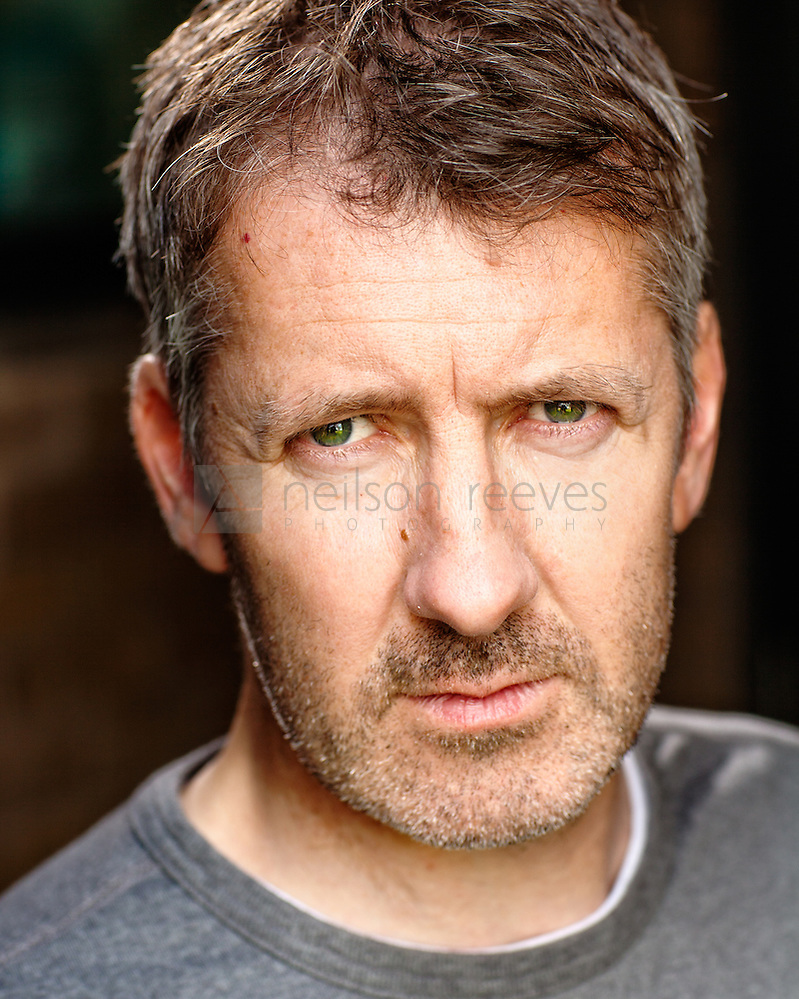