David has been performing and studying acting since his first role in high school and then went on to receive training with the Liverpool empire youth theatre program. David recently Graduated, gained his Ba Hons in Acting from Liverpool Media Academy.

Credits and Training
Iago (Othello), Sebastian (The Tempest), John Proctor (The Crucible), Sir Michael (Dahling you were Marvelous), Vince (Dead Heavy Fantastic) and more recently as Dr Mertens in Woyzeck​ and Helmut in Eldridge’s ​‘Festen​‘. David has just finished a run of “Dead Chatty and Charcoal” at the Hope Street Theatre in liverpool and has been working on local indie film ​‘The Way We Are​’ adding to his on screen credits. 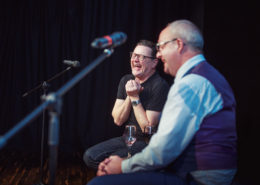 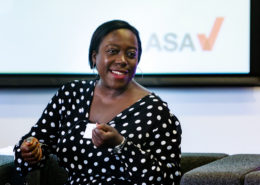 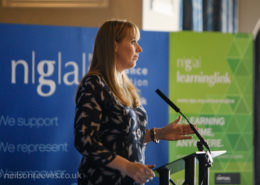 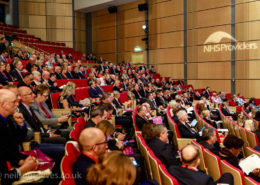 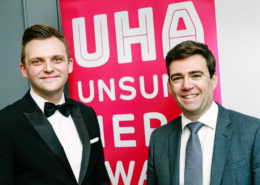 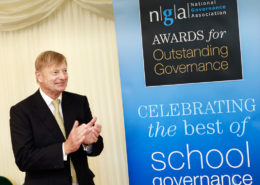 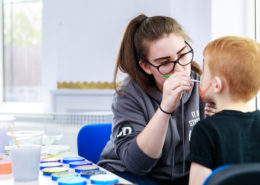 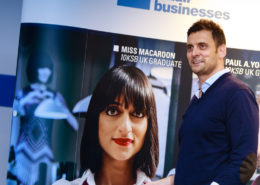 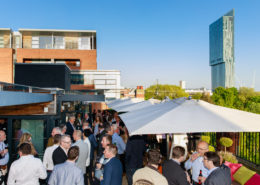 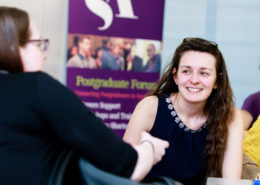 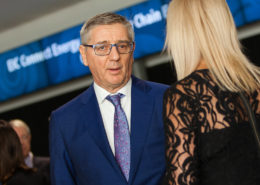