This is a great of example of how our Get Ahead actor headshot photography package really works for an experience actress Mary Geradine Hooton. Get Ahead is all about showing your versatility and suitability for different casting opportunities. 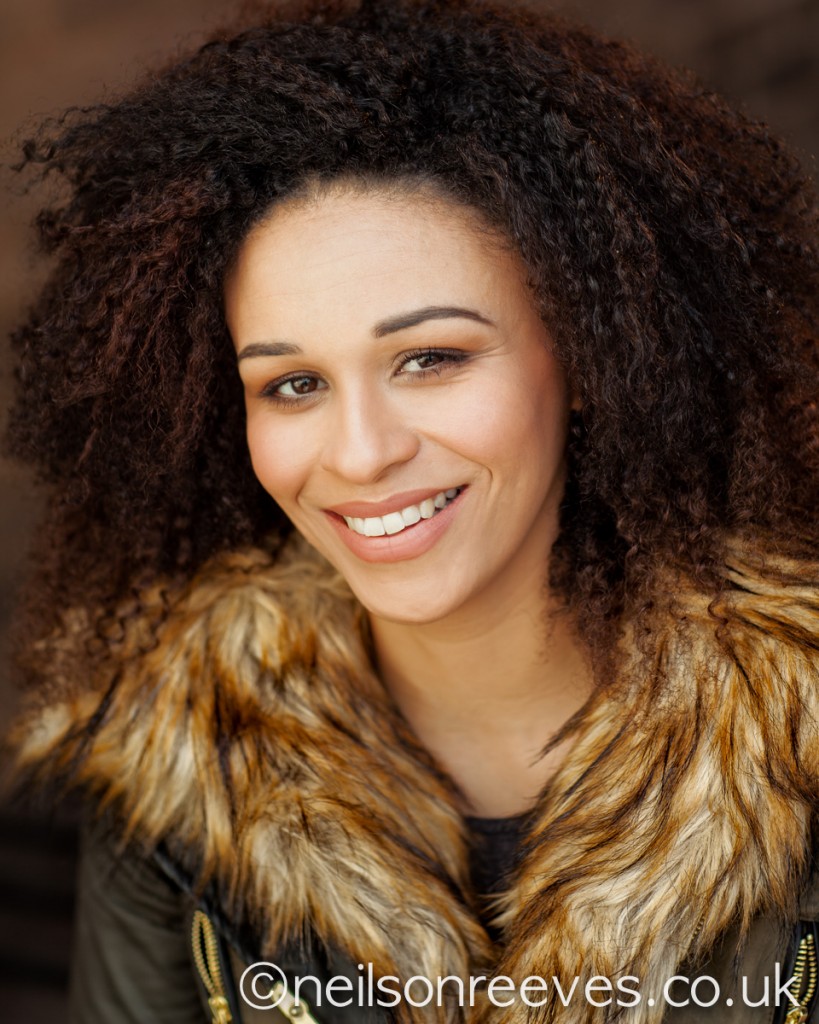 Lucienne graduated from The Three Year Acting Course at ALRA (The Academy of Live and Recorded Arts)  in 2014.

Originally from South London, she is now based in Manchester and is excited to be in The North-West with it’s wide array of great theatre companies. She would love to get into television comedy and drama in the future.

Recently Lucienne appeared as Leonie in ‘Spur of the Moment’ by Anya Reiss at HOME Theatre, Manchester as part of Re:Play Festival. 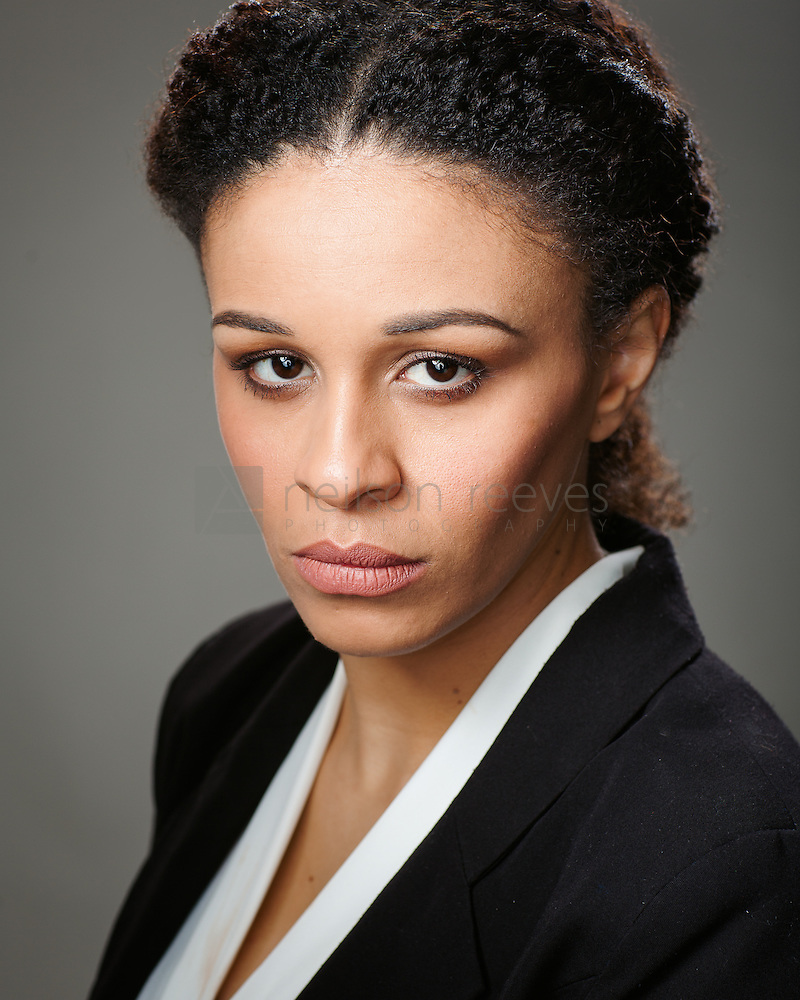 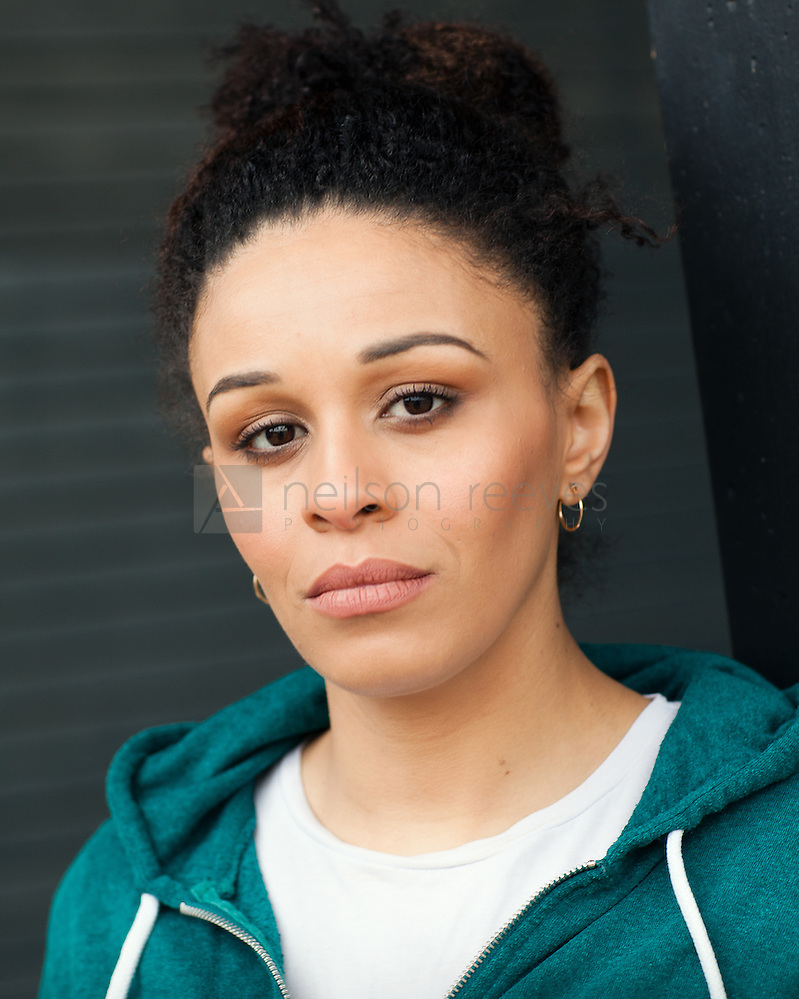 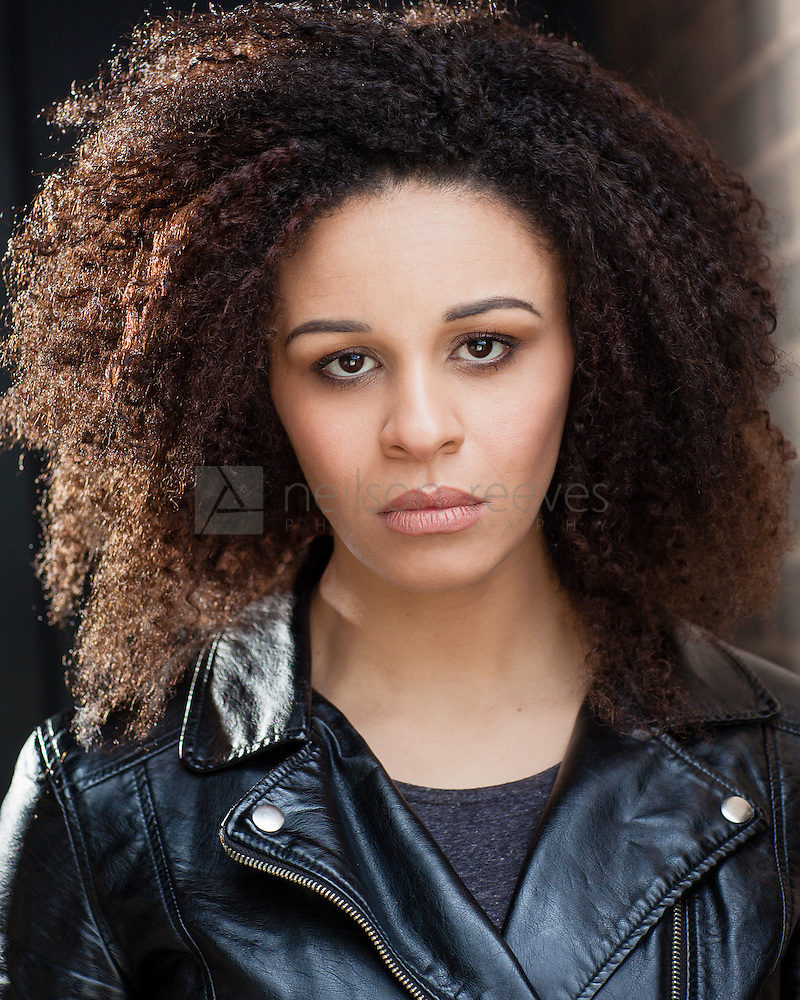 Google Review – What Lucienne said about our service

Having Headshots done can sometime feel at bit like a strange, alien process where you don’t really know what to do because you are not a supermodel! But I had such a brilliant shoot with Colin and Rebecca, it felt like we were like a team on a mission which was great, any nerves I had disappeared when we started shooting the first shot.

I got great guidance through every second in front of the camera, constant feedback and support. Having a nice long chat on the phone and in person before about what my casting types are at the moment and what I feel my strengths and natural energy is was great because I knew exactly what we were aiming for in each set up and could have fun imagining that’s who I was!

Colin’s lighting is a thing of wonder and I think he got some really different looks of me.The biggest plus was that I was never worrying about how I looked or what my face might be doing!!! Colin knew that at one point, him singing a sultry Macy Gray Christmas song was necessary to get me in the perfect mood for that shot!

I’m so glad that I made that extra investment of having Rebecca doing my make-up, it really does make all the difference. She was fabulous, made me so relaxed and helped so much with ideas and clothing choices as well as make-up and my big hair! She really does do what you are comfortable with so that you feel like you, but on the best day possible!

Thank you both for such a wonderful shoot, I was in such safe and expert hands!

Find out more about our Actor Headshot Service 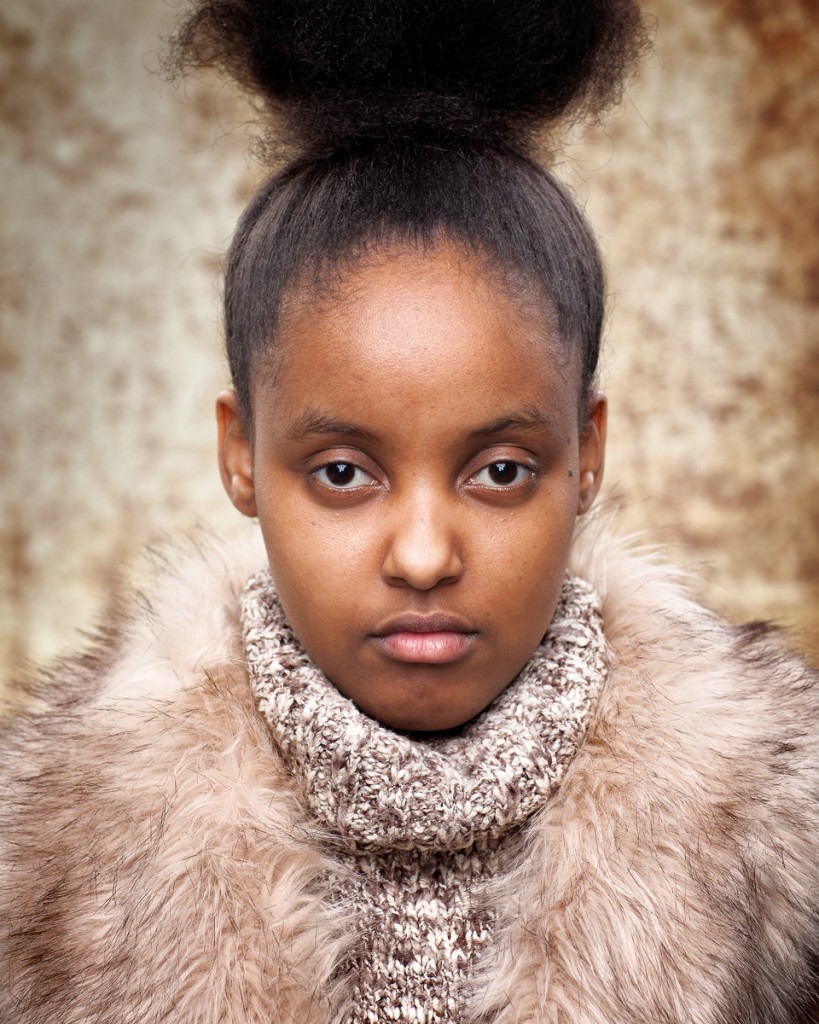 Arafa Kabura is a first year student at university of Bedfordshire. She currently working on an independent feature film called ‘PHOSPHENE’. Her character in the film is called ‘Rose’, she is a fantastically positive, straight edge teen with a dark twist’. Arafa is also a member of National Youth Theatre and National Youth Music Theatre.

Google Review – What Arafa said about our service

I’ve had many headshots over the years and I can honestly say this was the best. Colin really got what I was about and wanted, the shoot was fun and focused. He takes the time to get to know you and being an actor himself really understands what you need. Results = my strongest headshots ever! Plus at a very realistic price which doesn’t reflect the amazing quality! Would definitely recommend him to anyone looking to get headshots either for the first time, or looking to refresh. 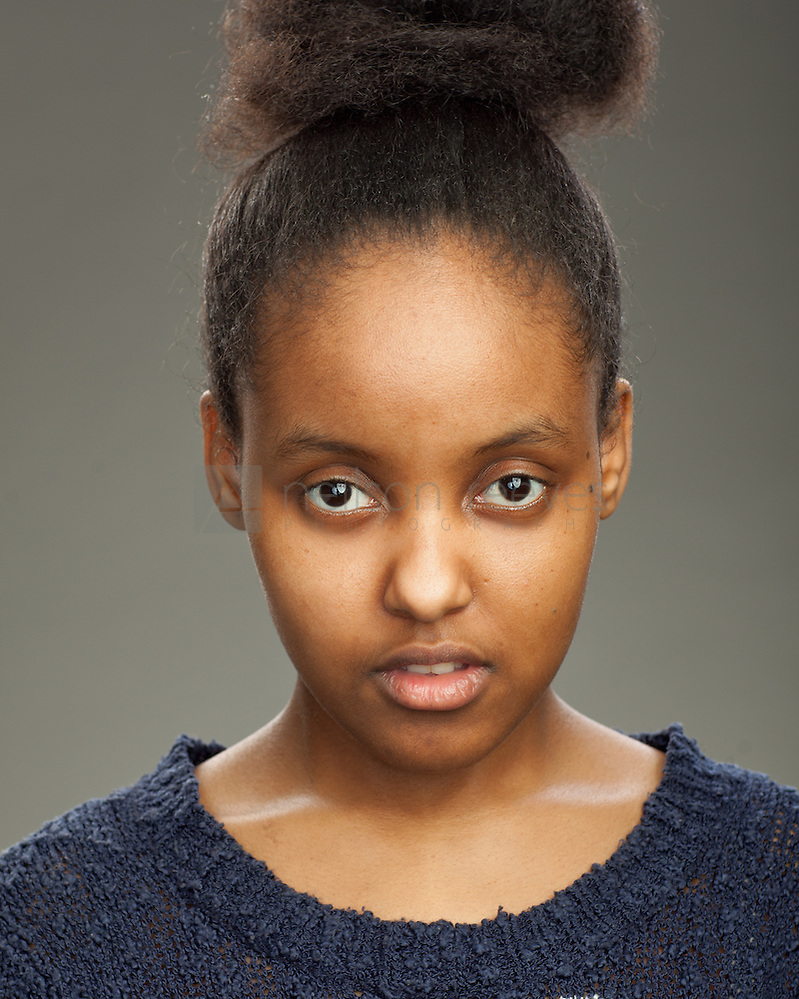 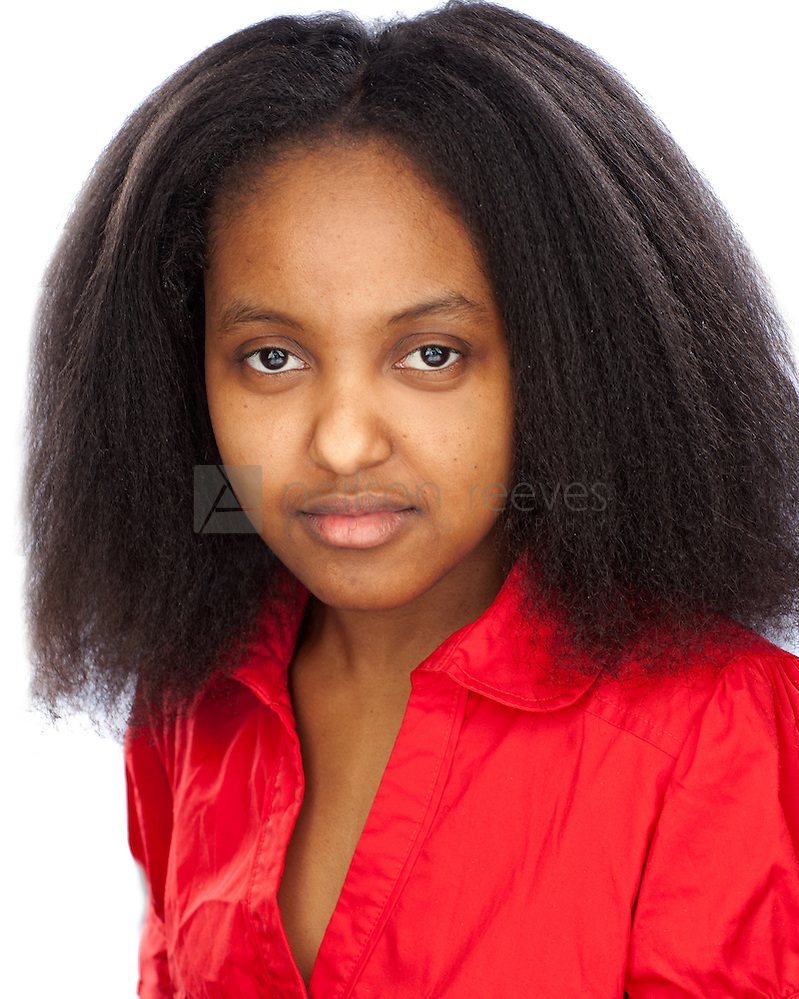 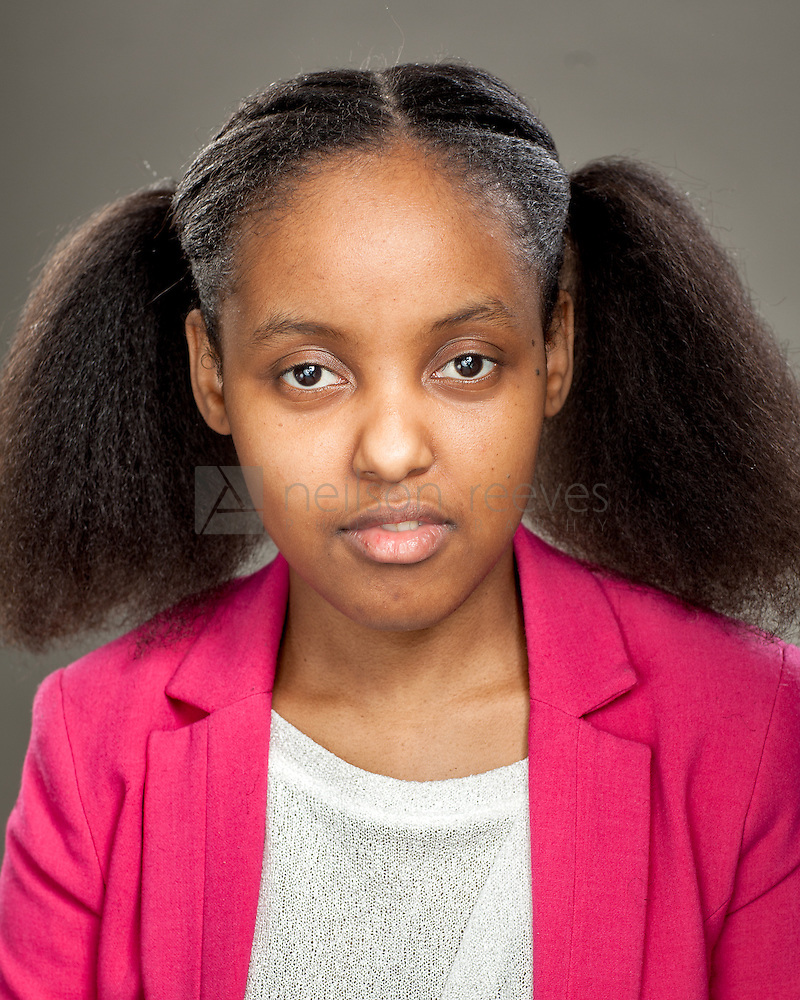 Find out more about Actor Headshot and Portrait Service here

Arafa is represented by urban talent find out more