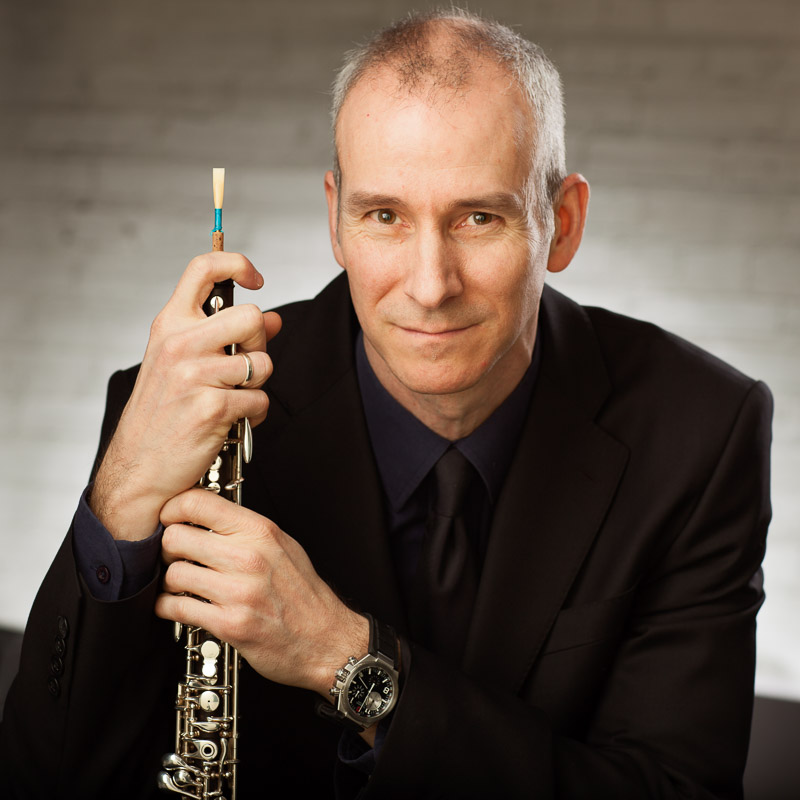 Stéphane Rancourt was born in Canada, where he studied with Jacques Simard, at the Conservatoire de Musique de Quebec, and in Europe, with Thomas Indermuhle, at the Rotterdam Konservatorium and the Staatliche Hochschule fur Musik in Karlsruhe.

In Canada, he was the first oboist to win the Sylva Gelber Award, given by the Canada Council for the Arts, and was also the prizewinner of the 1991 Prix d`Europe.

As an orchestra player and soloist, he has performed in most European countries as well as South America, Russia, Canada, Japan and Australia.

Under the Halle label, He has recorded Vaughan Williams Oboe Concerto, and recently, under NMC label, he recorded a live performance of: Apollinaire’s Bird, by John Casken, a piece written for him and commissioned by the Halle Orchestra.

Stéphane Rancourt also teaches oboe at the Royal Conservatoire of Scotland and Chetham’s School of Music. 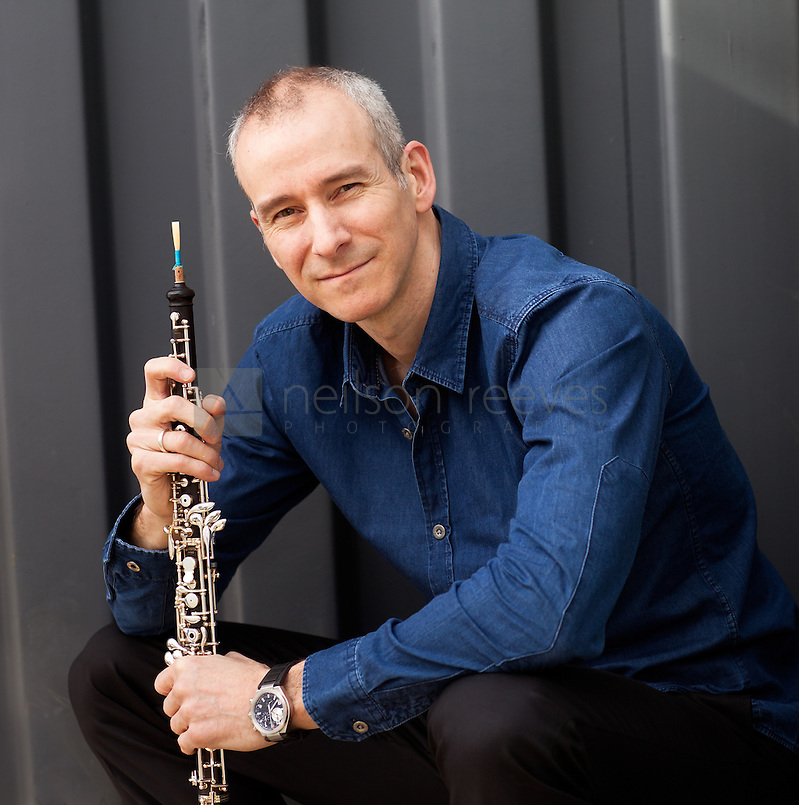 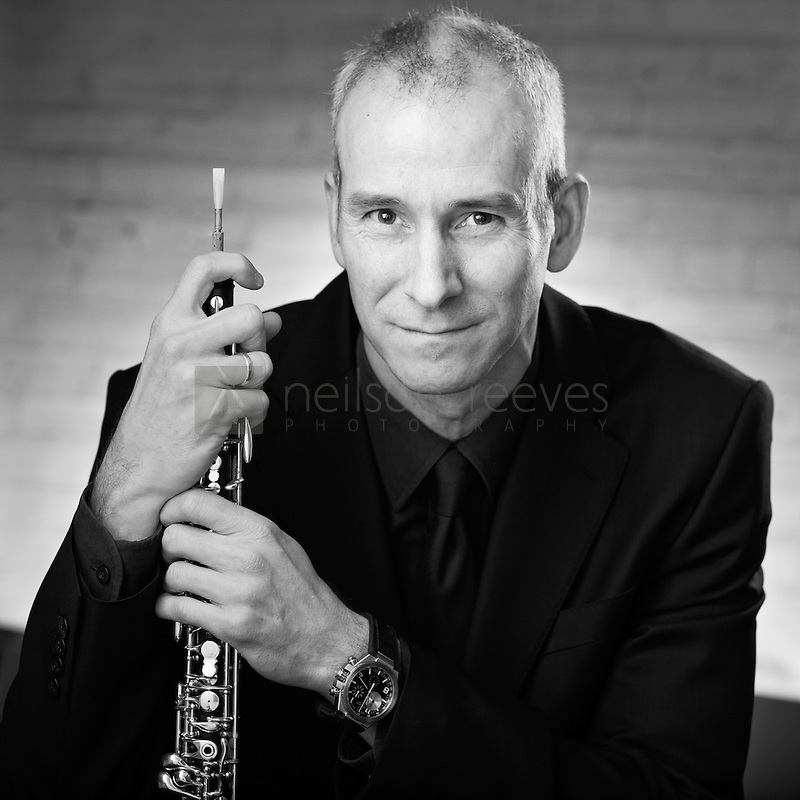 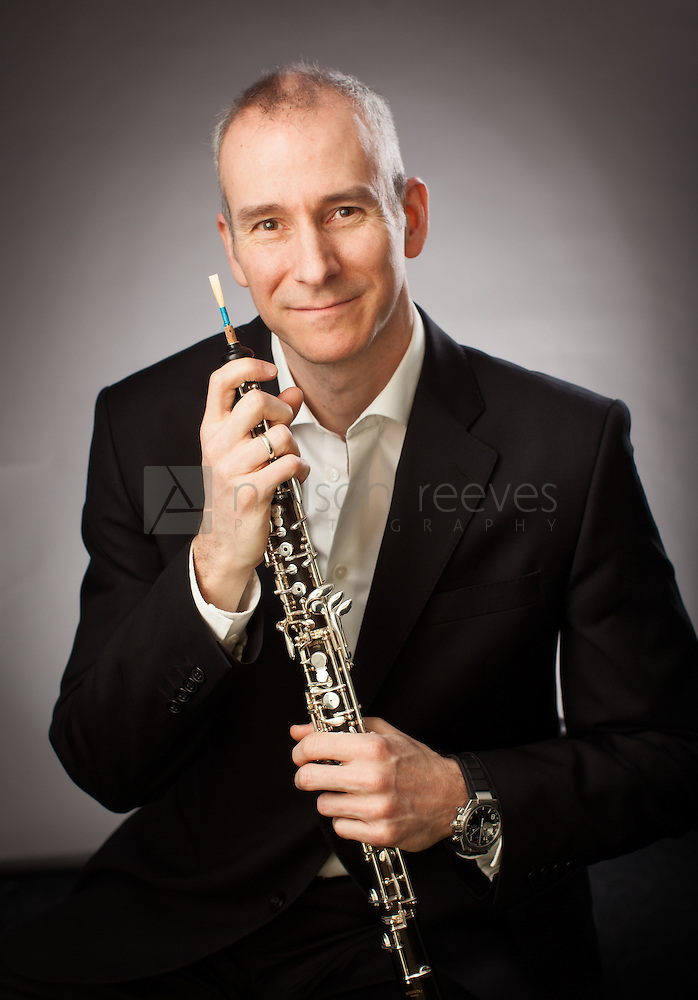 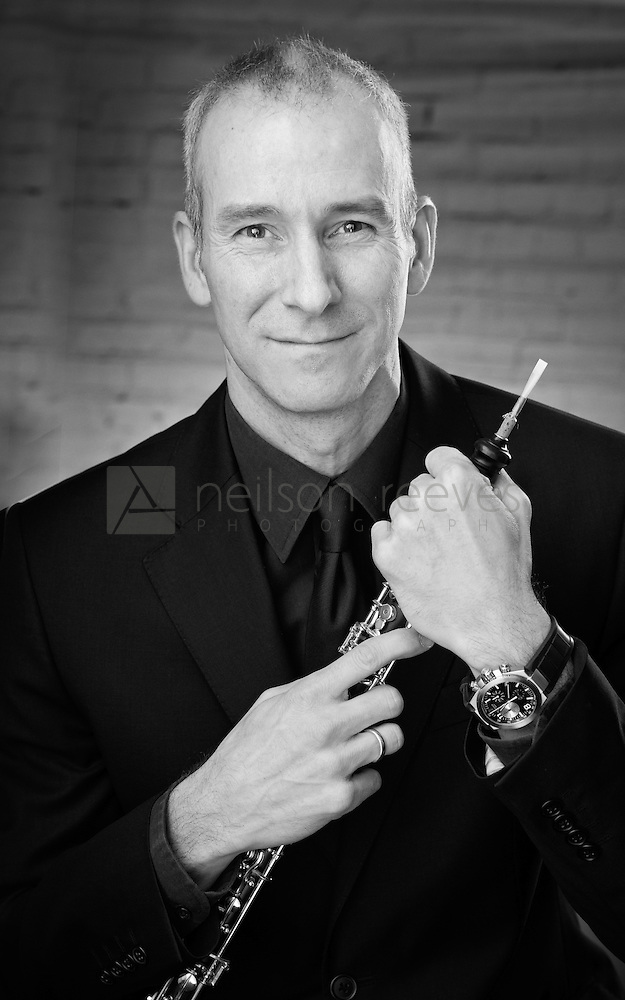 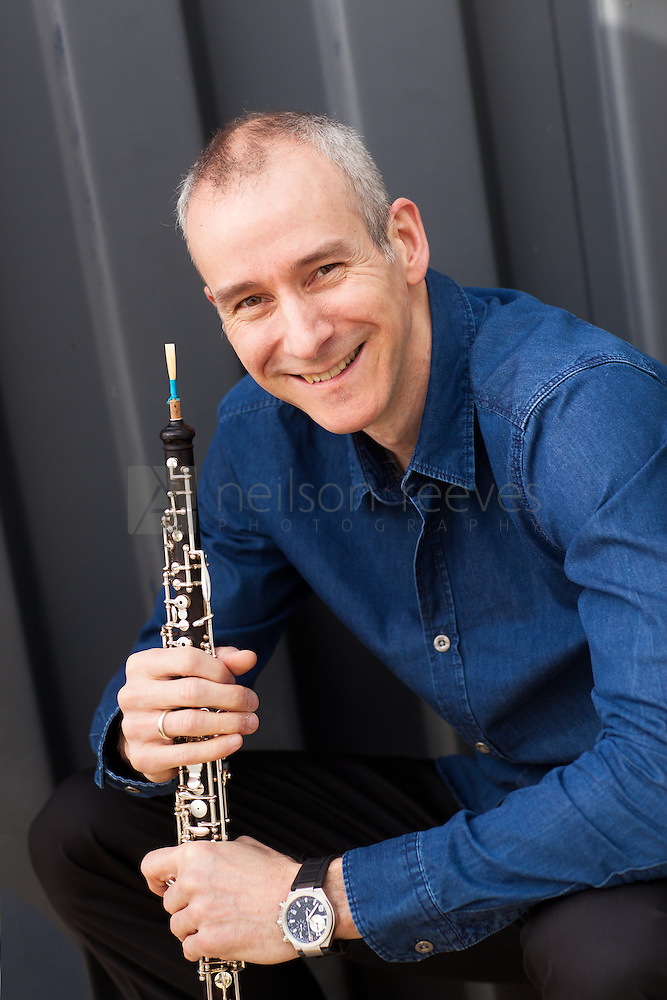 Testimonial – What Stephane said about Performer Headshot and Portrait Service

Being a classical musician, like actors, it is not always down to perform, but also, being able to sell yourself. And for that, you need a good portfolio of headshot photography, featuring yourself and your instrument.

I was highly recommended to Colin, by a colleague of mine in the Halle Orchestra. Straight away, when you meet Colin, you feel at ease and so comfortable. Somehow, he makes you feel like you always been friend. He is a perfectionist and really wants the best for your photo shoot. I felt in safe hands, and knew straight away that these will be the best headshot photos I will ever have.

I now can’t wait to promote myself!

Find out more about Actor and Performer Headshot and Portrait Photography 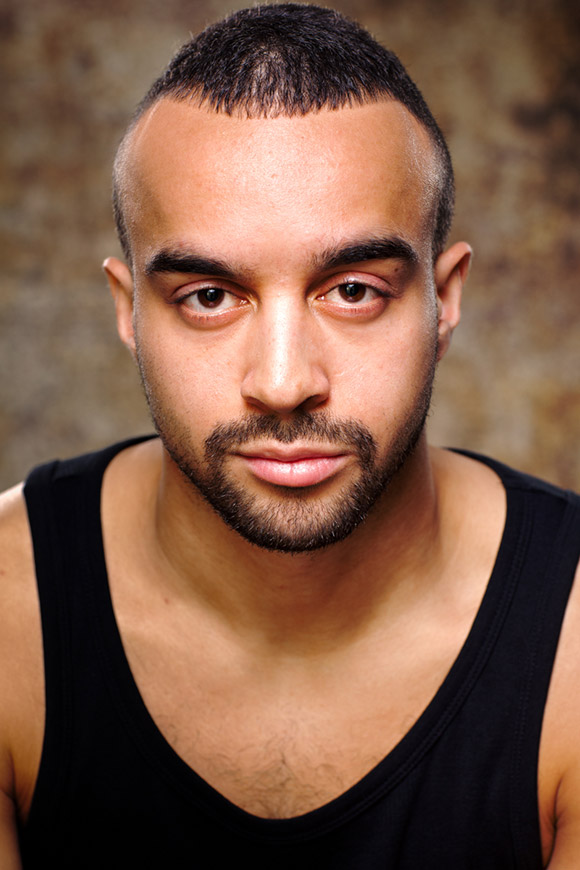 Nathan is currently studying acting with the Manchester School of Acting under the guidance of Mark Hudson and has been for the last 3 years. During his time with MSA he has been involved in a short film and TV commercial. Nathan is now ready to break into the industry and is working hard and continuing to hone his skills hoping to earn a break and get some castings under his belt.

Nathan came to Neilson Reeves looking for his first set of professional actor headshots to help him to find a an agent. When we shoot images for new actors we always try to analyse their look and then visualise the roles they would be suitable for. With Nathan we concluded he could be cast as a hispanic/latino gangster or prison gang member, with the addition of some tattoos of course. As you can see I think we achieved that particular look as well as showing him as much softer character. 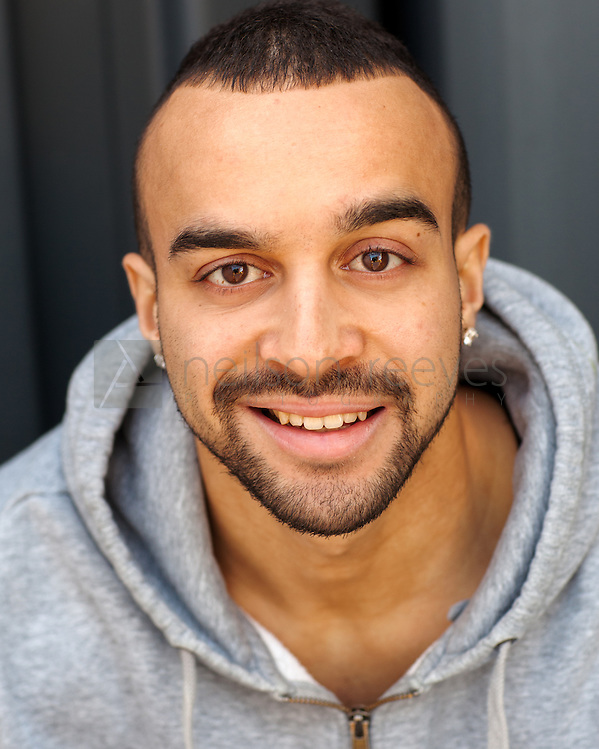 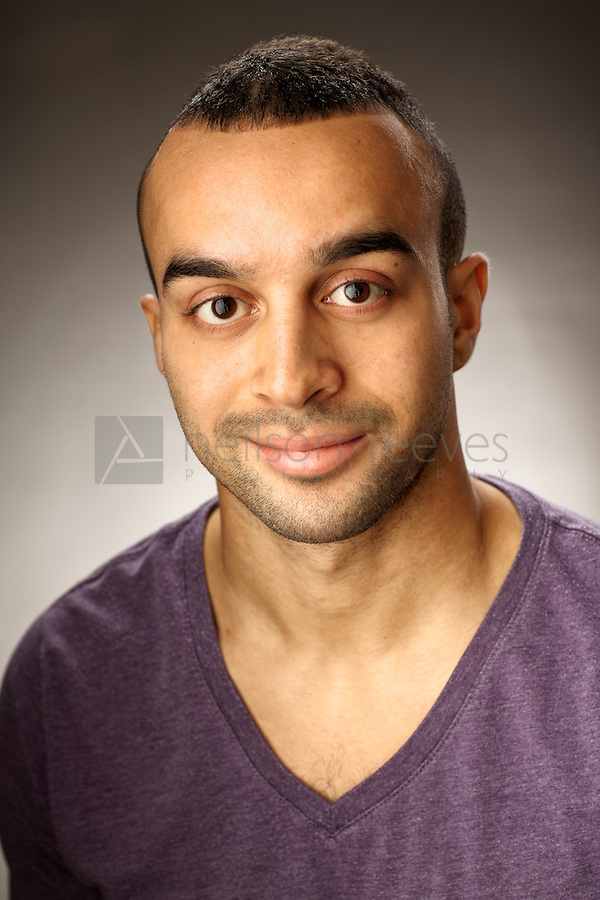 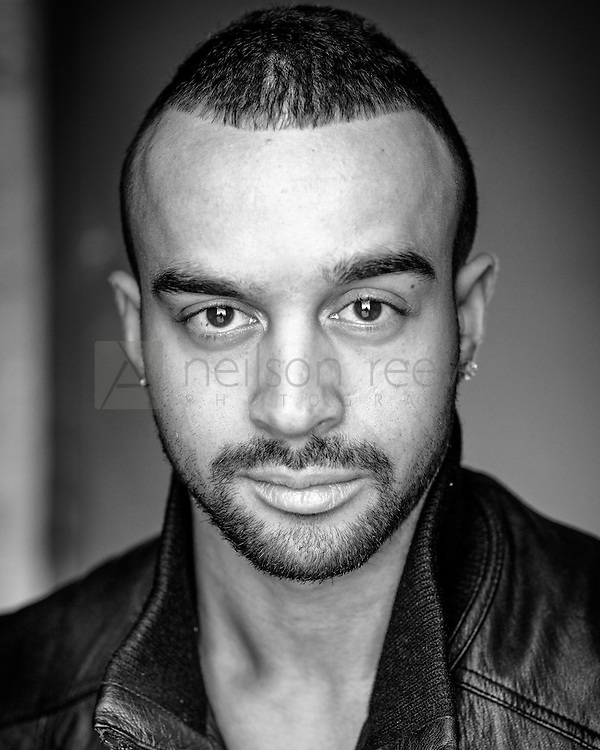 Testimonial About our Service

From the moment I met him he made me feel right at ease and it was as if I’d known him for years when we’d finished, with the rapport that we built up throughout the Headshots session. This allowed me to feel totally loose in order for him to experiment with different camera angles and lighting. He really embraces an Actor’s individual differences and puts no boundaries on the lengths to achieve perfection.

Nathan chose our Get Ahead Actor Headshot Package – Find out more 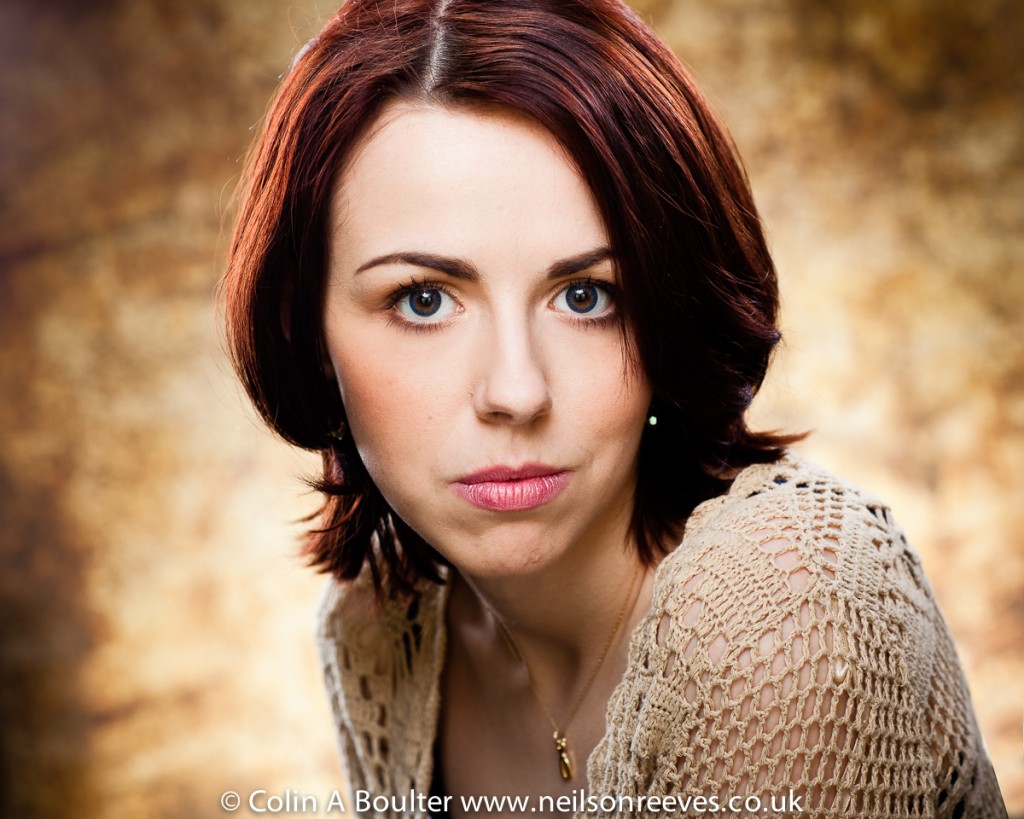 Lana is a northern actress who has worked across the UK and in the USA. Starting out in radio dramas, she has since worked on stage, television and film. Proficient in both comedic and dramatic roles, she is currently filming a period piece in Manchester and is looking forward to working on an indie project in Belfast this coming summer.

Headshot sessions always have me apprehensive, for whatever reasons, and my experiences in the past have been extremely varied, and definitely hit and miss. Yet, with Colin I felt immediately at ease and would have to say it’s one of the best shoots I’ve had. A really lovely atmosphere, and efficiently and very professionally done, the final product was great and I found myself spoilt for choice in choosing final shots. 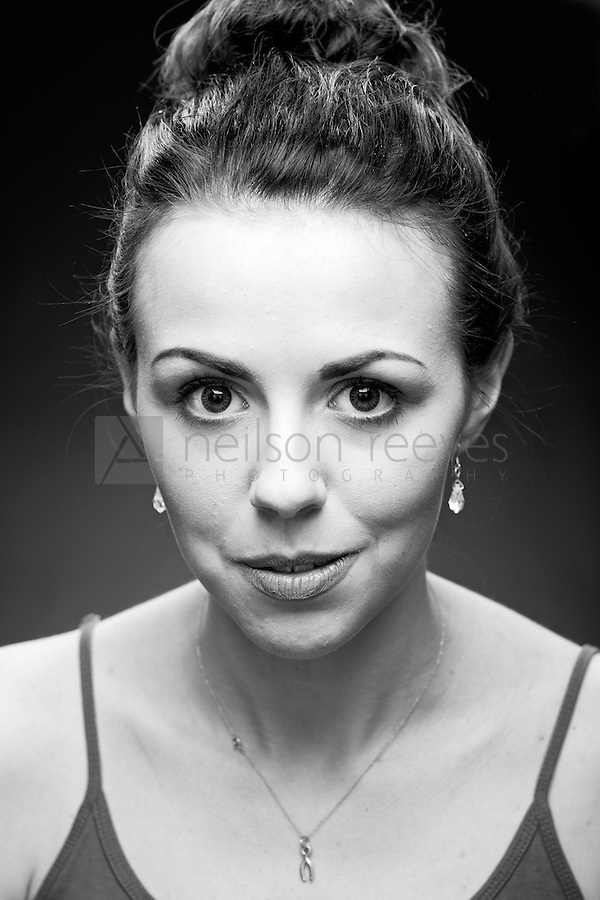 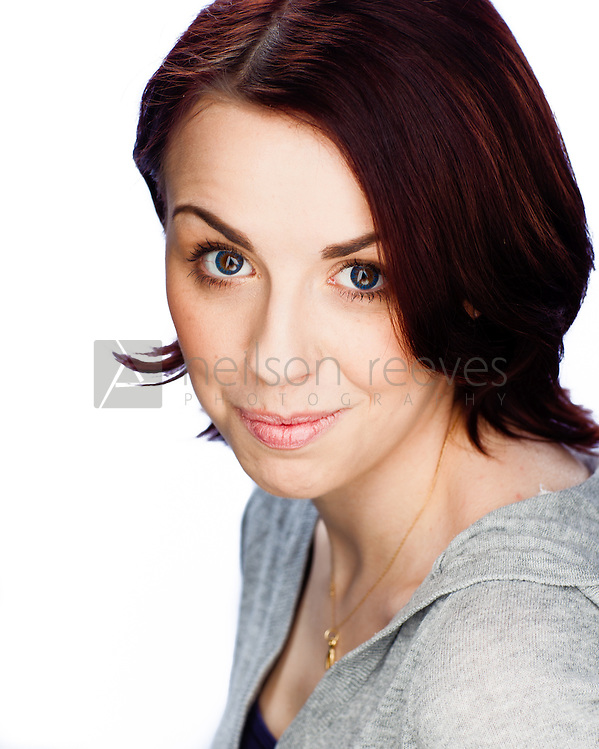 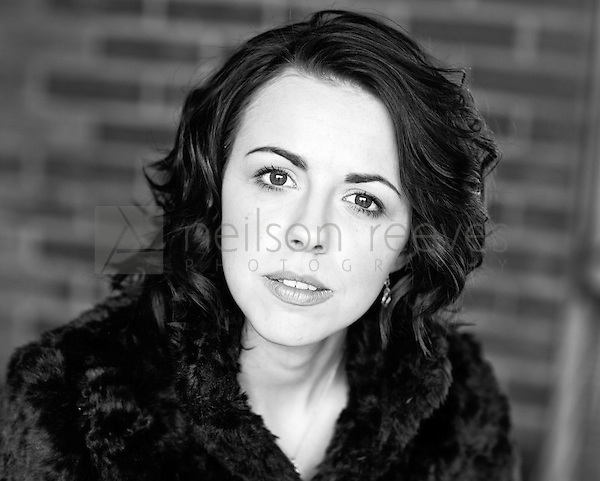 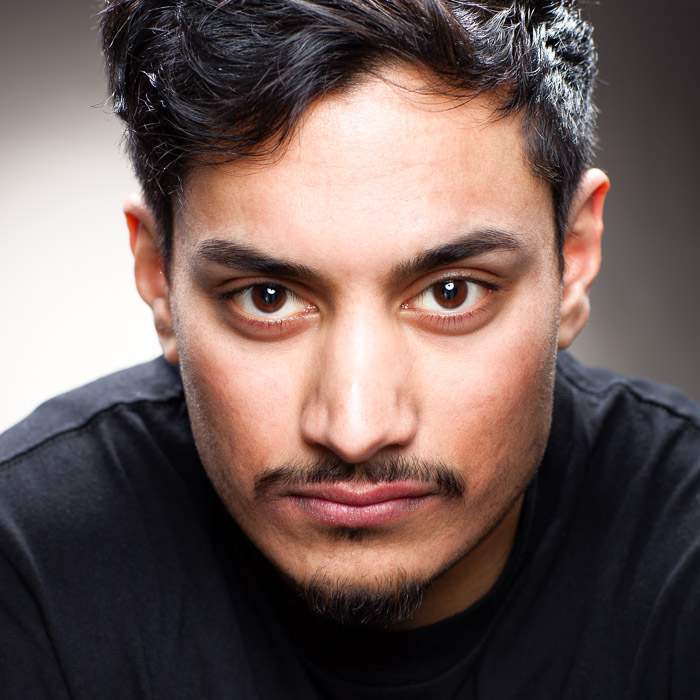 Wass Javed is an enigmatic actor who has been trying to make his name in the industry for the past four years, he has a willingness to learn and an inner presence that sets him apart from his peers and I am confident that we will be seeing much more of him in the very near future and in the years to come. Agent Jack Pybus 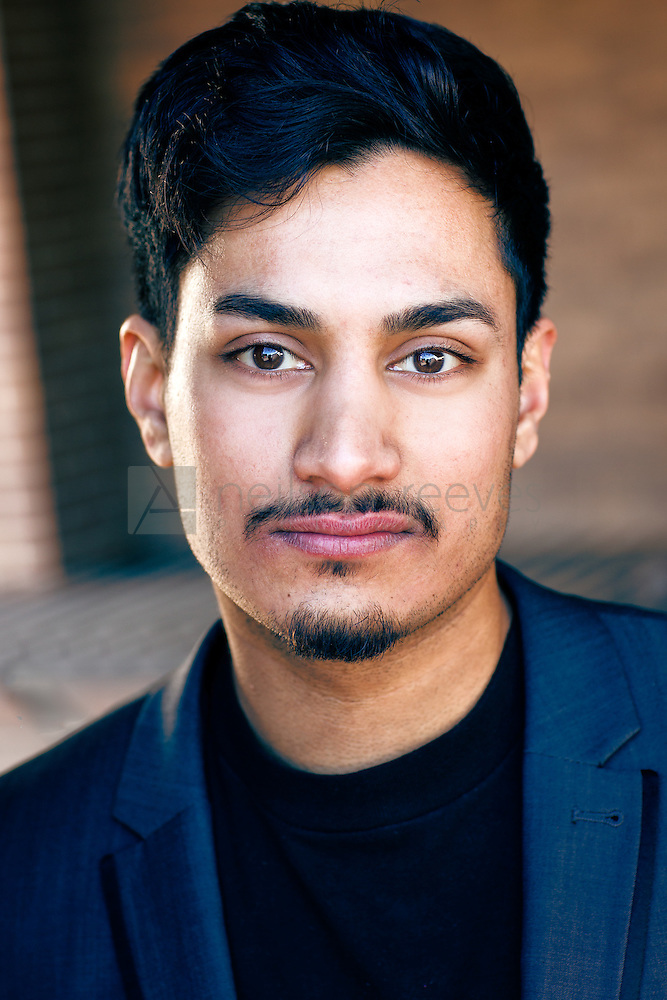 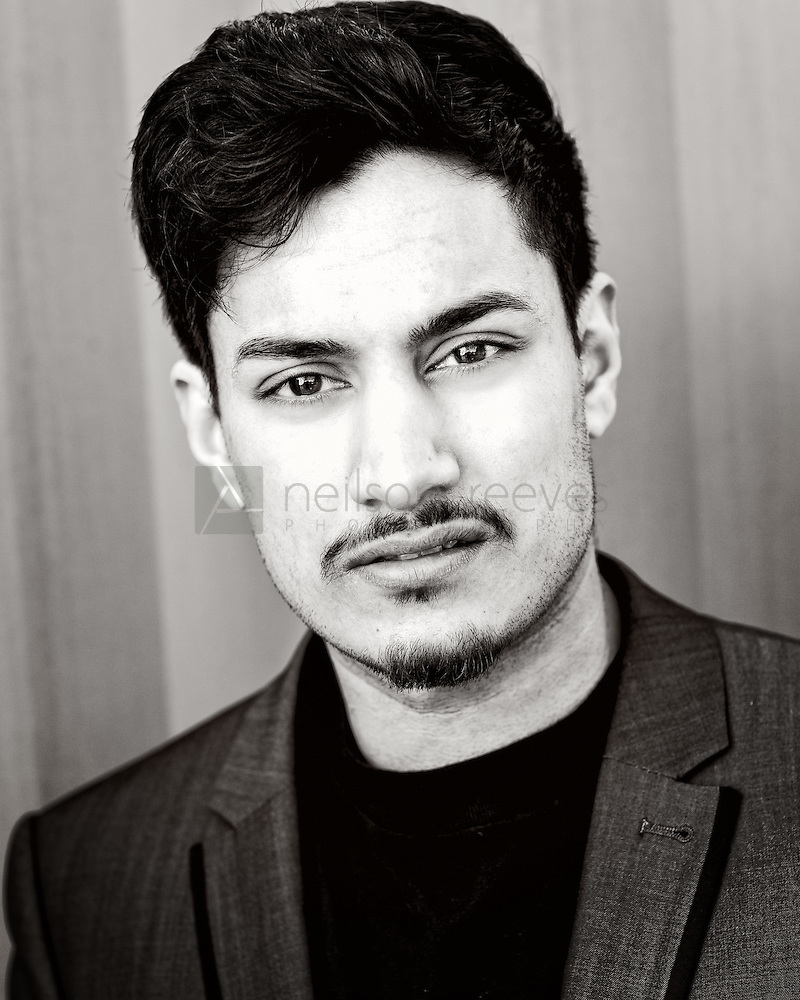 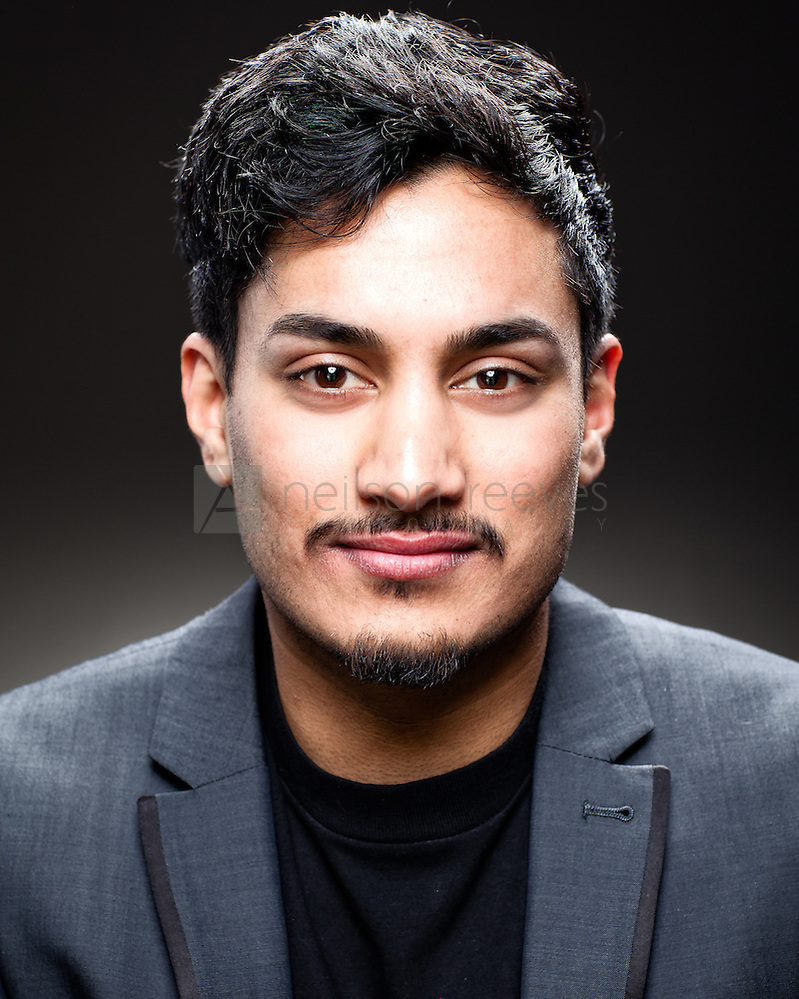 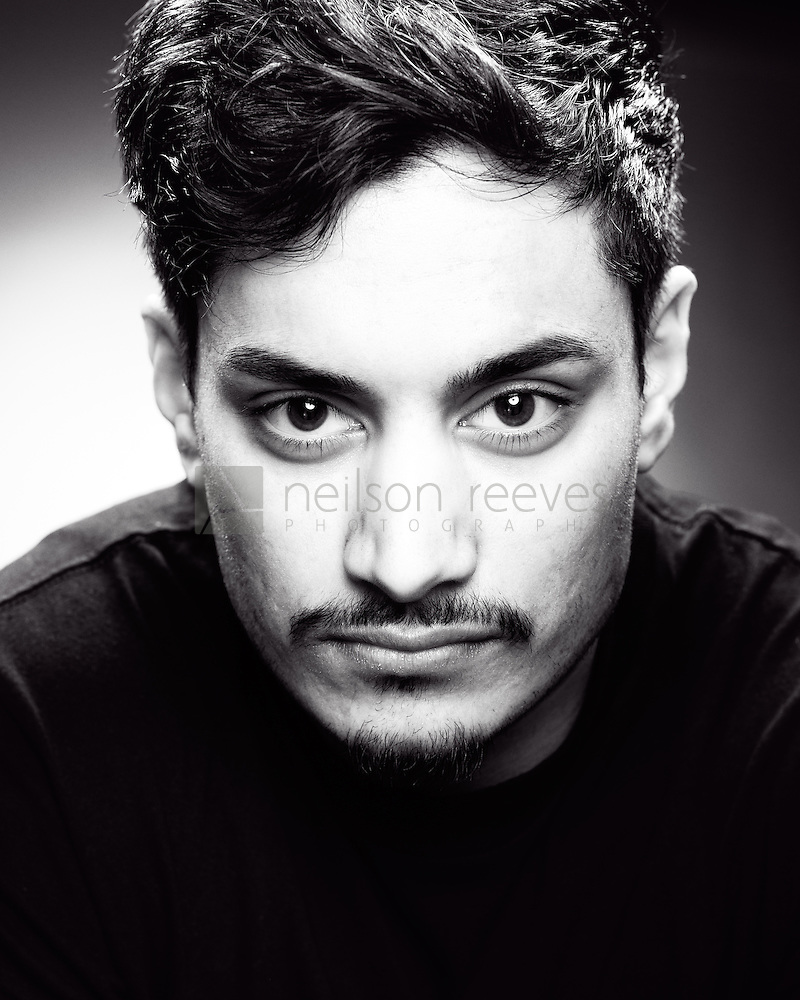 Working in an industry that is extremely competitive, I required head shots that would not only be true to me but would ensure I would be seen in a positive light Through Colin’s skills and passion for photography this has been achieved. I cannot recommend his service enough.