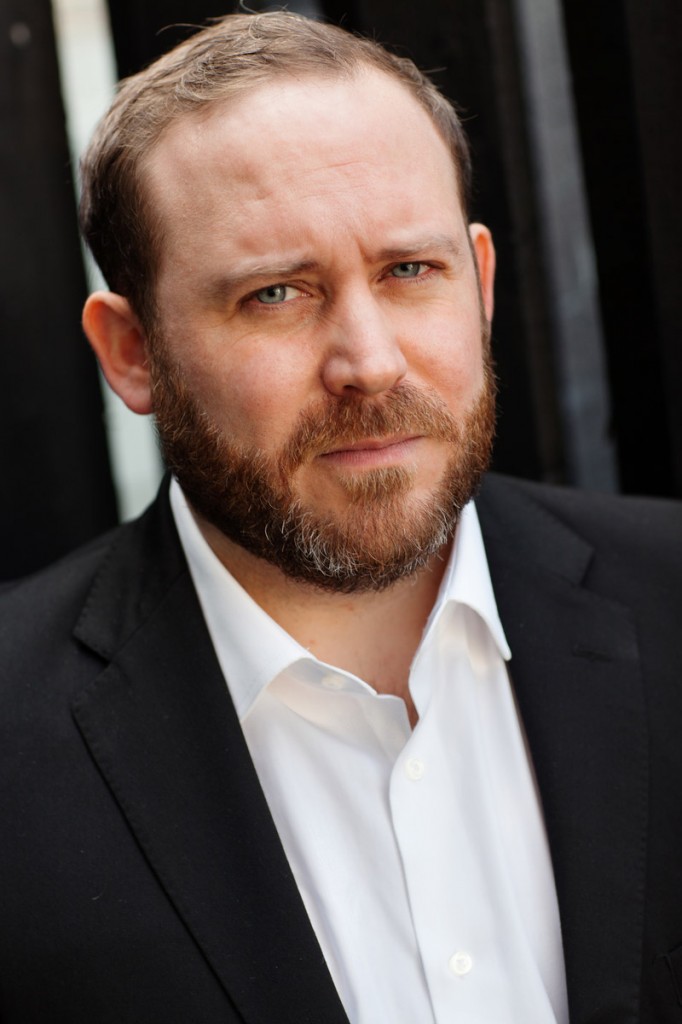 Tom is originally from the Yorkshire Dales and moved to Manchester to attend the Arden School of Theatre. He graduated in 2004 with a first class honours degree in Acting Studies. Since graduating Tom has worked extensively in television and theatre.

His theatre credits include Once in a House on Fire at The Lowry and national tour, Pub at The Royal Exchange, Danny the Champion of the World at The Bolton Octagon and Romeo and Juliet for The Lake Tahoe Shakespeare Festival and most recently Lost Boy Racer at The Lowry and tour.

Tom has worked extensively in television in the ten years since his graduation appearing in well known shows such as Coronation Street (ITV), Emmerdale (ITV), Hollyoaks (Channel 4), Mount Pleasant (Sky), Homefront (ITV) and Moving On (BBC). As well as these Tom also guest made appearances in The Royal (ITV), Atlantis (BBC), The Amazing Mrs Pritchard (BBC), and Eric and Ernie (BBC). Most recently Tom has filmed an episode of the new Russell T. Davies Channel 4 series, Cucumber which will air in the spring of 2015. 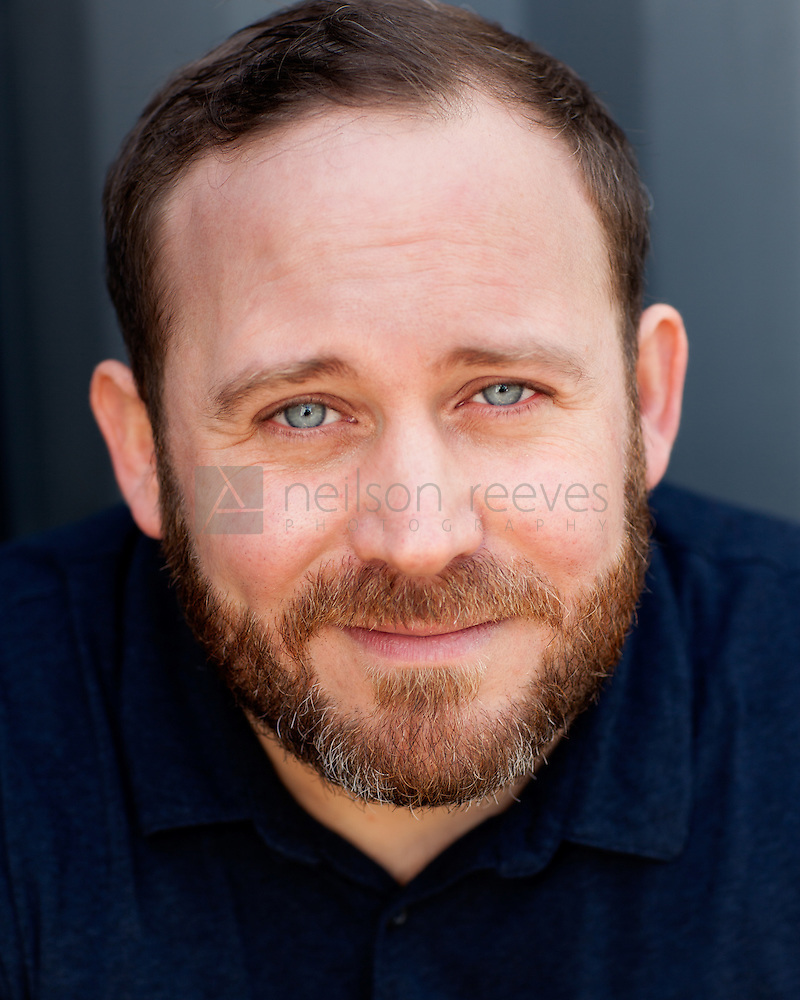 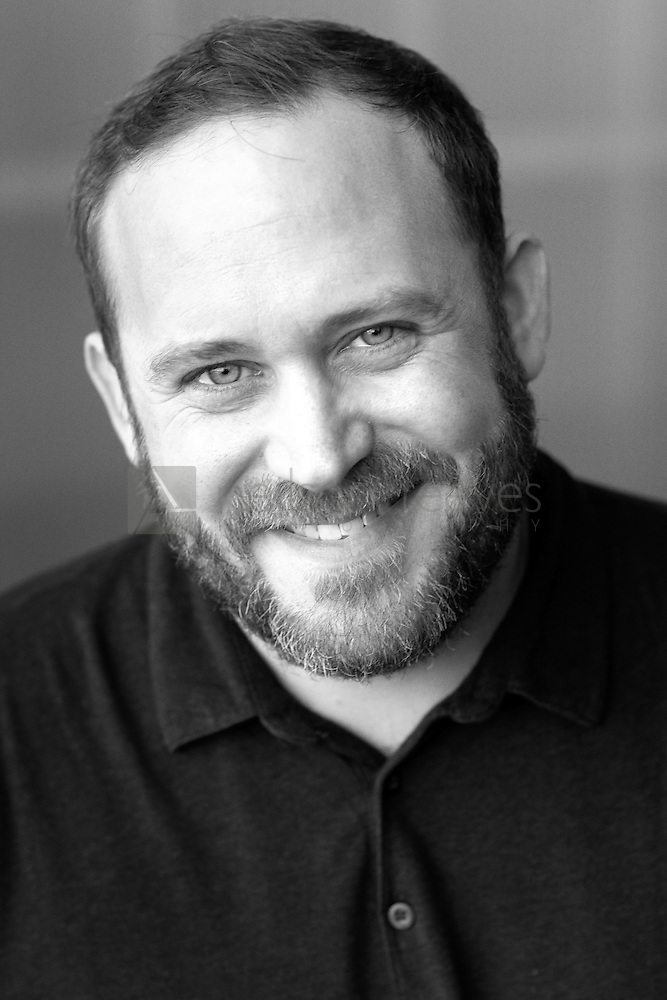 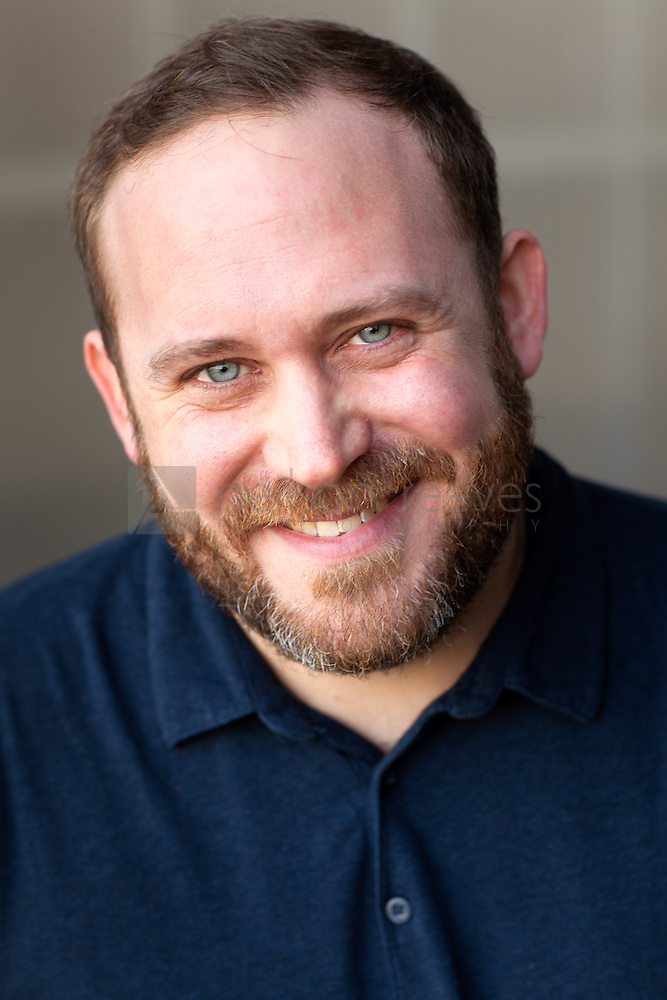 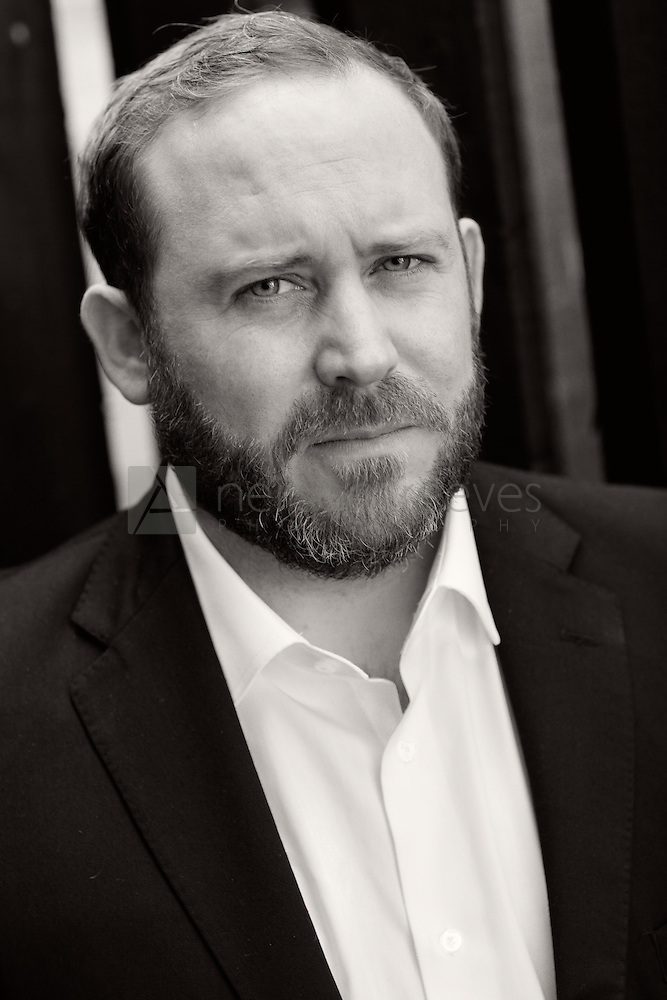 Find out more about our Actor headshot photography packages and prices 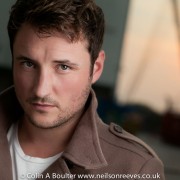 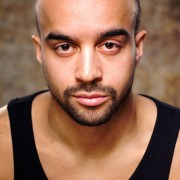 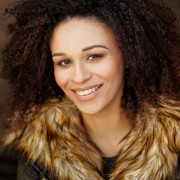 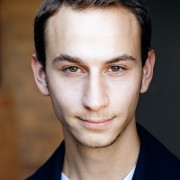 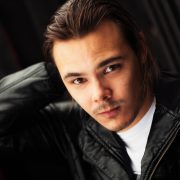 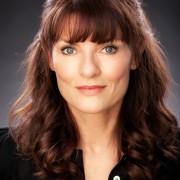 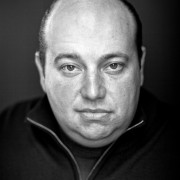 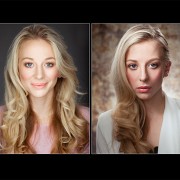