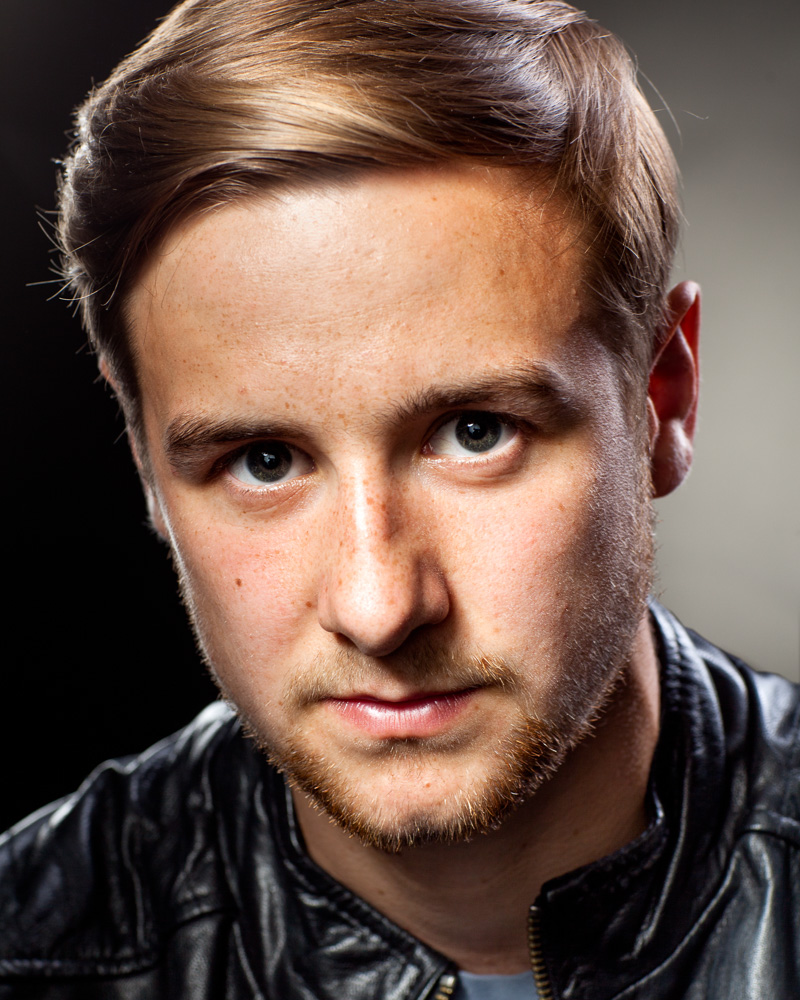 Jack made his stage debut at the age of 11 years performing in Our Day Out at the Neptune Theatre, Liverpool.  Following this he went on to appear in the ITV drama Mobile and the TV series Waterloo Road. He trained at LIPA and graduated in 2012 gaining a BA hons. degree in Acting. Jack has starred in the Feature films Don’t worry about me, Small Creatures and the recently released Pleasure Island (2015) and Arthur and Merlin (2015).  Professional Theatre credits include Macbeth, A Midsummer Night’s Dream and the Christmas musical Hitchhikers guide to Fazakerley at the Royal Court, Liverpool.

Testimonial What Jack Said about our Service

From the first moment Colin made me feel at ease, his friendly personality set the tone for an excellent headshot session.  We worked as a team to try and utilise the time together most effectively, without it ever feeling rushed.  His input and direction really helped me and I am very happy with the photographs that we achieved, would definitely recommend him to anyone looking for some great headshots. 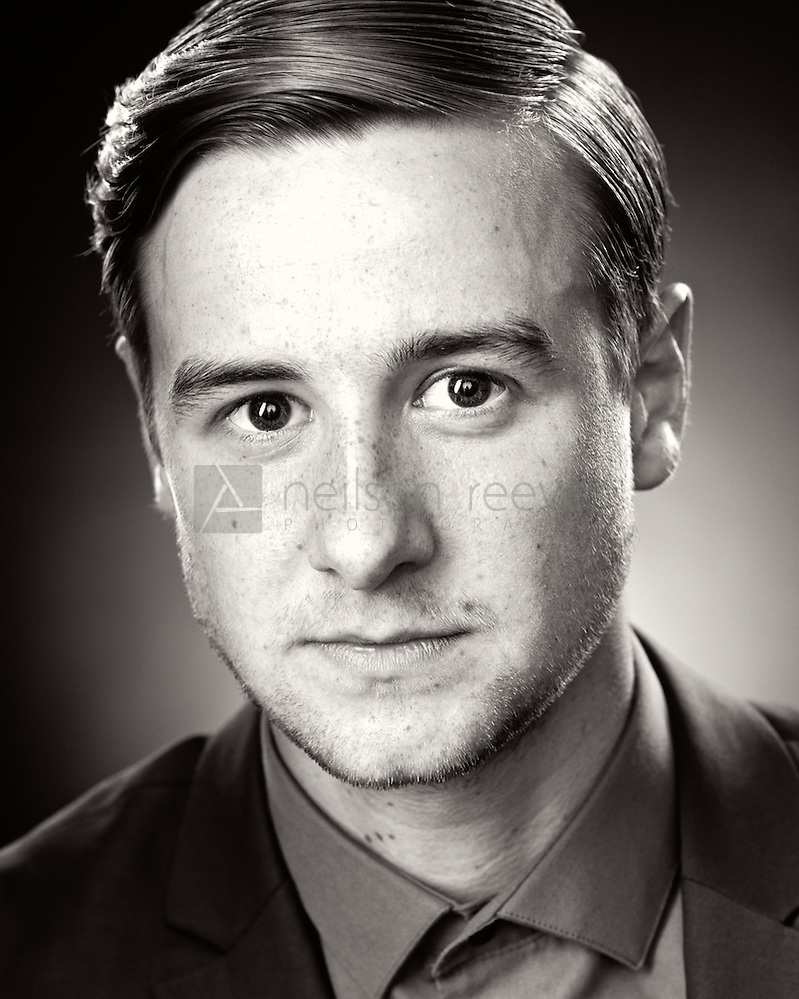 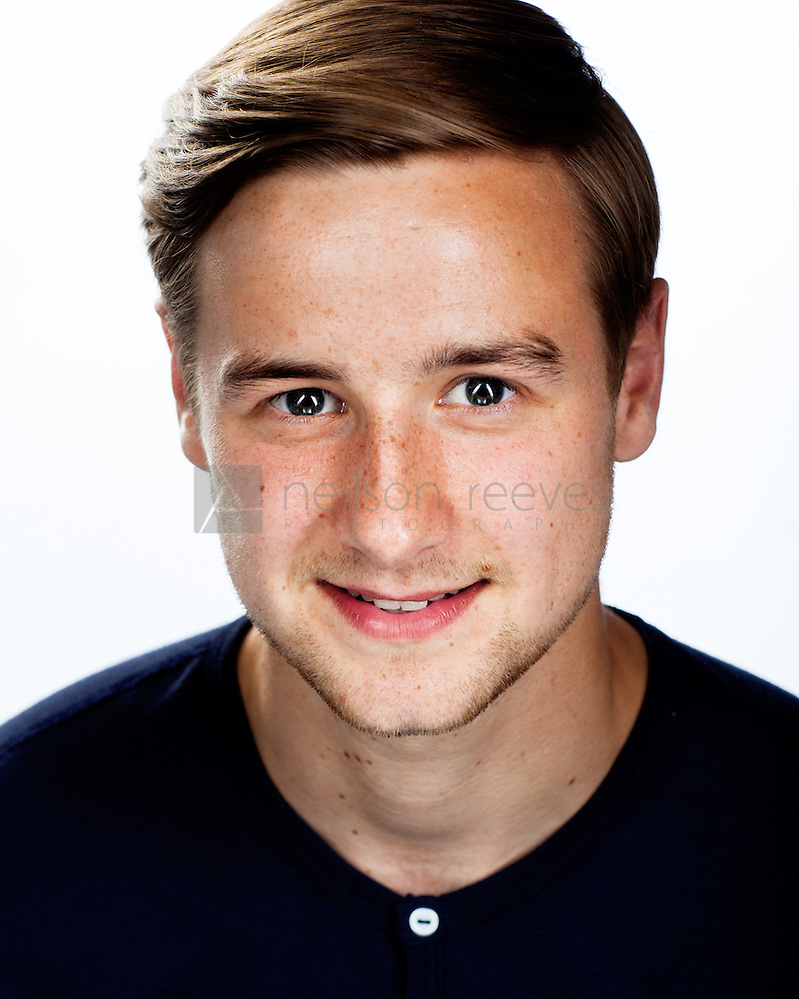 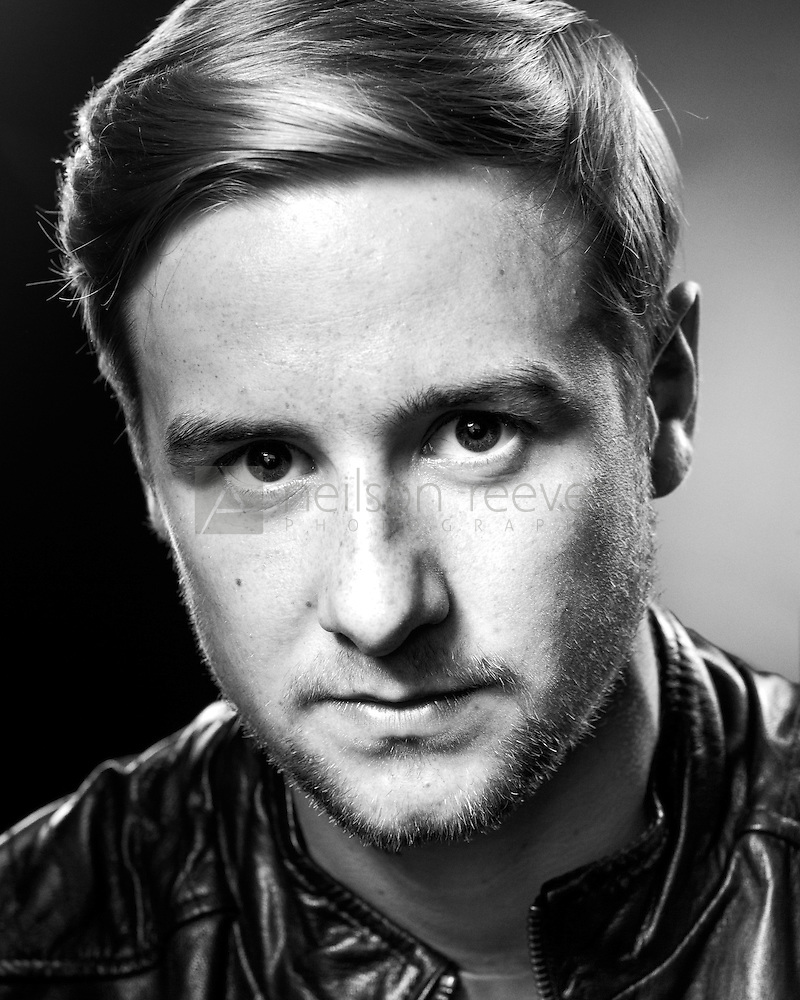 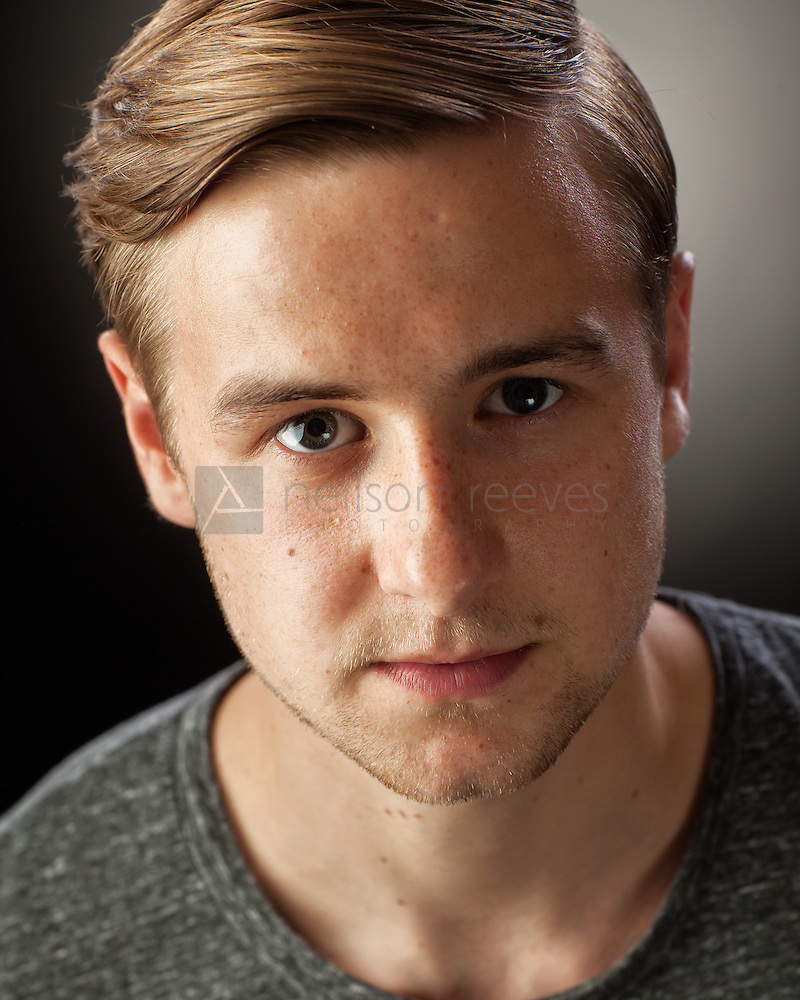 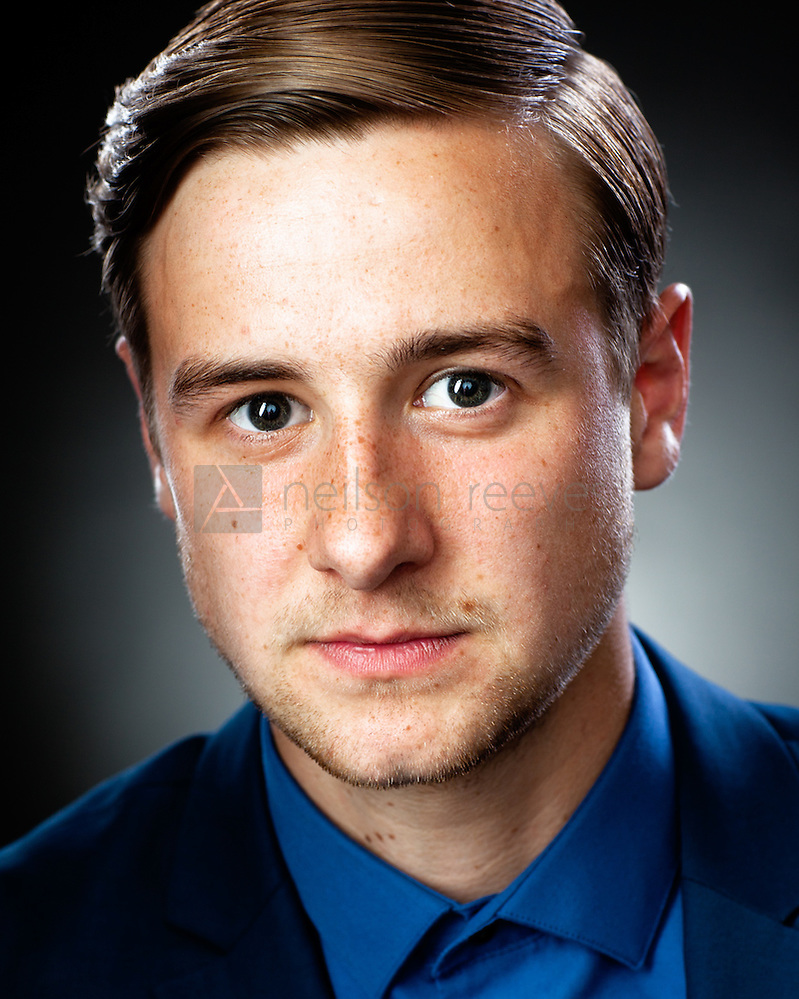 Find out more about  our Actor Headshot Photography Service 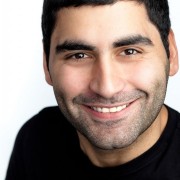 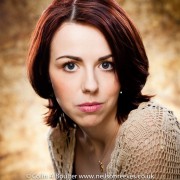 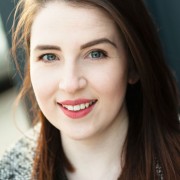 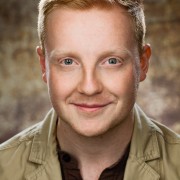 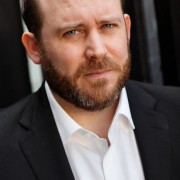 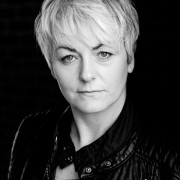 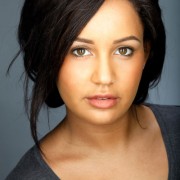 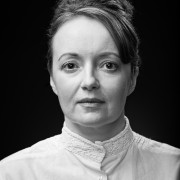 Conference Photography at The Studio Manchester