Joe is a Mancunian actor and has trained in the city with the Contact Theatre young actors company and attended Pendleton performing arts college. He is currently taking classes at MSA and a member of the Actor’s Centre London.

Credits include – Casualty, In the Flesh and River City. He’s also appeared on the live Comedy In with the Flynns and children’s favourite, The Sparticle Mystery. Joe played the role of Finn Barton in ITV’s Emmerdale for a number of years before embarking on the hit UK & Ireland tour of David Pugh’s ‘The Full Monty’ in which he played the troubled ‘Lomper’. More recently he has been involved with independent short films, Pace and The Rest is flowers and Tyresome. During lockdown he has been spending time writing material & being amongst the collective of actors in ‘BookStreamz’ a live story telling streaming service.

Filmmaker: Dale John Allen (he/him) is an artist-filmmaker based in Manchester, UK exploring queer identity on-screen. His work is often autobiographical and stems from his own experiences living with Bipolar Affective Disorder. Dale’s first short, which he describes as his self-portrait, ‘A Film About Love’ won the Art with Impact short film award in 2016 and was the main inspiration behind his latest short, ‘Don’t Blame Jack’, which explores how mental illness manifests in everyday life. ‘Don’t Blame Jack’ is due for release in 2020 by Peccadillo Pictures, one of the UK’s leading distributors of LGBTQ+, British Independent and 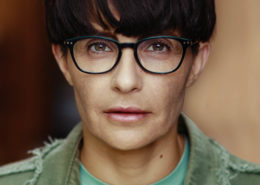 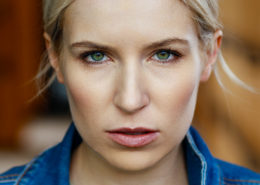 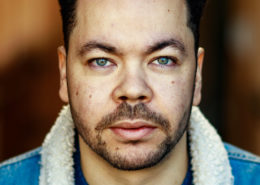 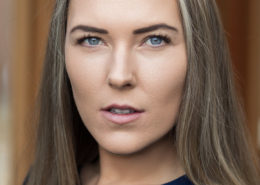