I started acting professionally in 2017 and have been on an amazing adventure ever since. I’m currently cast to play Dr Simms in supernatural indie film Beautiful Monster, Fritz Waters in eco drama Moonfish and Private Lyle in WW1 film The Starving Swans.

In 2019 I played multiple roles in “Letters of Note” at Bradford Playhouse, shot adverts for Aquaclean and The Tower of London and played the role of Mr Elbridge in feature film “Once a Year on Blackpool Sands” an adaptation of the LGBTQ award winning play. In 2018 I’ve performed Off Broadway at The Davenport Theatre New York and toured the UK with “Once a Year on Blackpool Sands” stage version with Skint Theatre. \

Previously I’ve had roles in feature films ”One Day at a Time” with Twelve Step Film Productions and “A Coven of Evil” with Macabre Pictures which is now out on Apple TV and Amazon Prime.

I’ve also worked with The Bread and Butter Theatre Company specialising in street theatre. My Agent is Bonnie & Betty and I can’t thank them enough for all their support over the last two years. A big thank you Also to Colin and Rebecca at Neilson Reeves Photographers for a wonderful day and my first truly professional set of actor headshots. 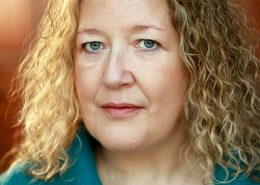 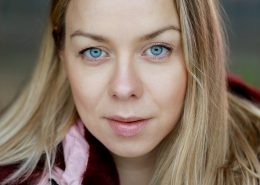 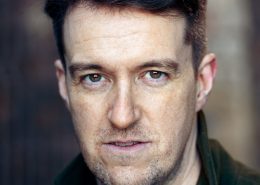 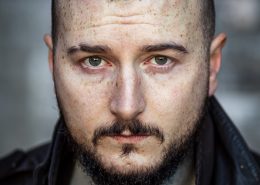 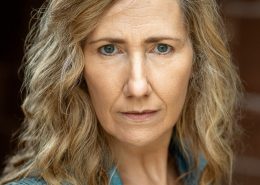 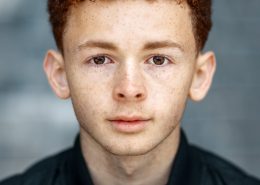 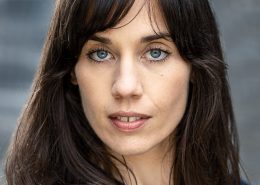