Mushi Noor originally trained with Davis Johnson in Manchester, and continued his training with Manchester Actors’ Platform under the guidance of Simon Naylor and Karen Henthorn. He’s had the opportunity to work with Richard Harris, Gabriel Byrne and Warren Clarke. Most recently he’s played the recurring role of DC Ahmadi for the past 4 years in Coronation Street. He’s also a professional Salsa choreographer/performer/teacher and has trained extensively in many martial arts (Wing-chun, judo, Jiu-jitsu, and Thai boxing. 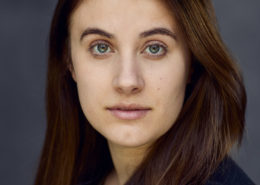