Jay has been acting for nearly 5 years now. He decided to take evening acting classes whilst in University studying a sport science degree. Since then acting has taken over and he has appeared in many short films, commercials and feature films.

Jay has recently featured in a commercial for Oasis drinks and a short film project named Fruitcake. Jay is currently working on a number of self tapes for exciting new projects. 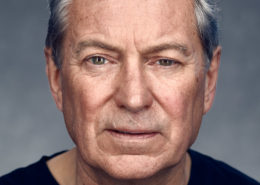 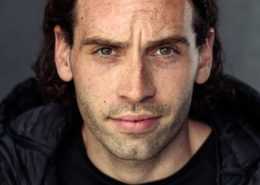 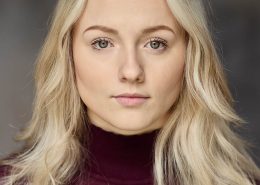 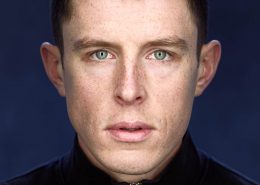 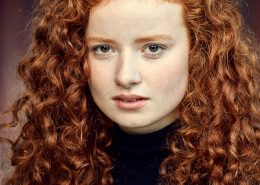 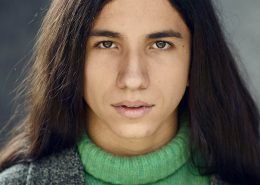 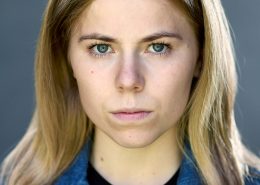 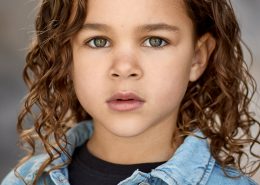 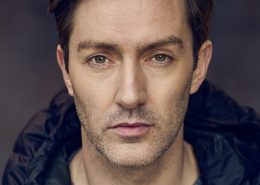 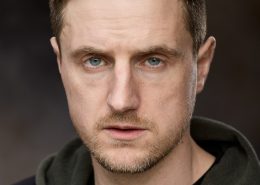 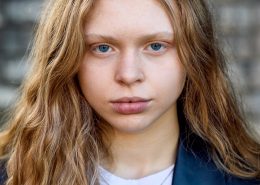